In the late eighties, the dramatists of Prague's Barrandov film studios endeavoured to offer viewers Western-style pictures. Despite the fact that the writers and camera crews had little professional experience with this type of entertainment, pictures such as Divoká svině (Crime Games) often emerged. This sole feature-length film of director Jan Kubišta came out in 1989. It used the script of Miloš Fedaš and Pavel Frýbort. The film's protagonist is the Ostrava-born detective Jareš (Ondřej Pavelka), who, after being transferred to Prague, solves the case of Parus, who has just been released from jail; he is shocked to find that in the metropolis the world of crime is closely linked to police activities. The police force's officers often find the temptation of corruption irresistible... In Kubišta’s film, Marek Vašut, Michael Dlouhý and Oldřich Vlach appear in the roles of law enforcers. On the side of crime are Vitezslav Jandák (Parus) and Ladislav Županič (the Yugoslavian smuggler Grlič).

The Ostrava criminalist Jare is transferred to Prague after having a conflict with the local golden kids. The villa of the prominent Sedlakovič is robbed by the recidivist Legeza. The trafficker nicknamed Blonďák (Blonde) sells the stolen antique jewellery to the Yugoslav Grlič while throwing away the gold-coloured sculpture of a Stakhanovite, which Legeza also picked up in the villa. The criminal Parus who had just been released from prison looks in vain for a job in the town of Sokolov. He has a fight with the pimps of two woman thieves and then asks engineer Hanzig - the undisclosed accomplice of his previous crimes - for help. Hanzig drives him to Prague. Grlič approaches the border but loses his nerve; he fails to smuggle the jewellery and returns to the Czech Republic. A severely wounded Romany man in Sokolov identifies Parus as the culprit from photographs. Jare is charged with investigating the Parus' case. His colleagues also include his former friend, Otakar Bílek. During the investigation, Jare gradually reveals with shock how tightly interconnected are the worlds of criminals, moneychangers, corrupt police and prominents. The discarded sculpture brings another clue and the criminalists also discover the trafficker Grlič. In spite of that, one of the investigators claims that they "uselessly dig around like a wild sow". The prostitute Helena tries to blackmail Parus which costs her her life. The criminals remarkably manage to keep escaping - someone keeps warning them. Jare is transferred to investigate another case, but the new investigation gives him a trace to Parus. Otakar Bílek tries to kill him in a gunfight and Jare grasps that his friend wanted to remove a witness of his venality. Otakar cynically laughs at him - no one can prove anything about him. The fight eventually breaks their friendship. The next day, Jare is assigned an insignificant investigation. 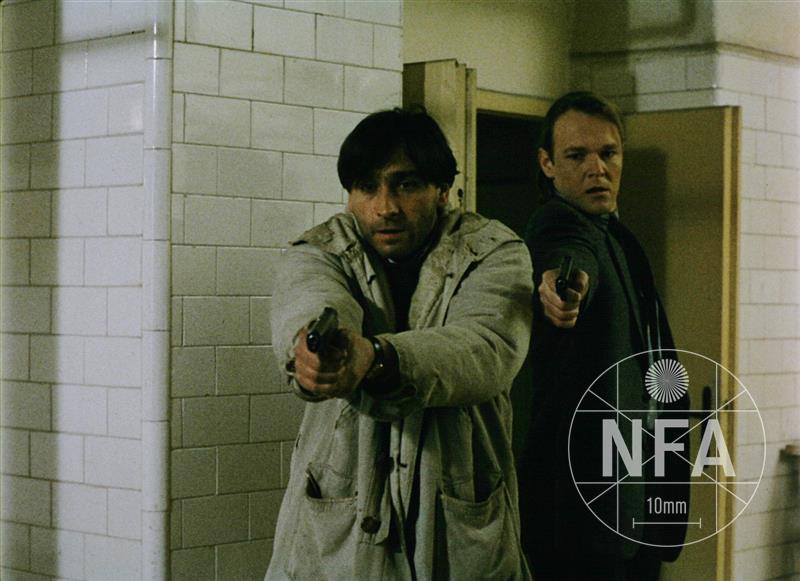 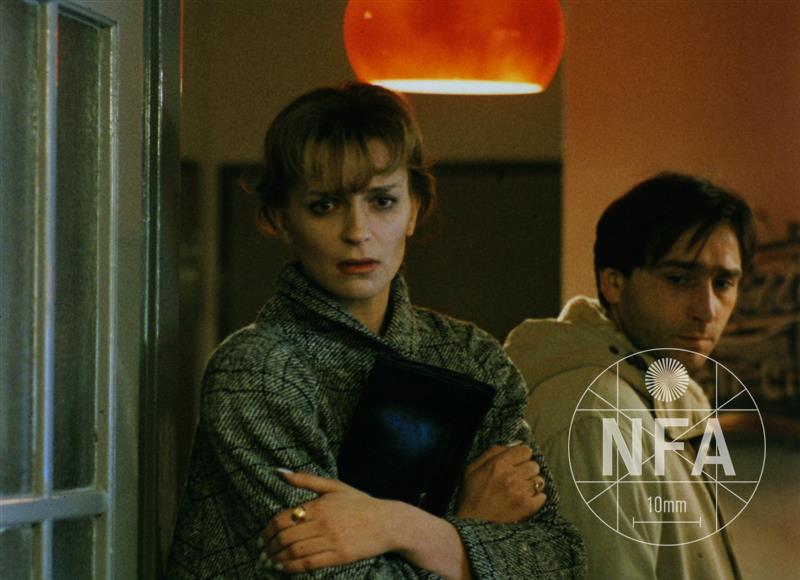 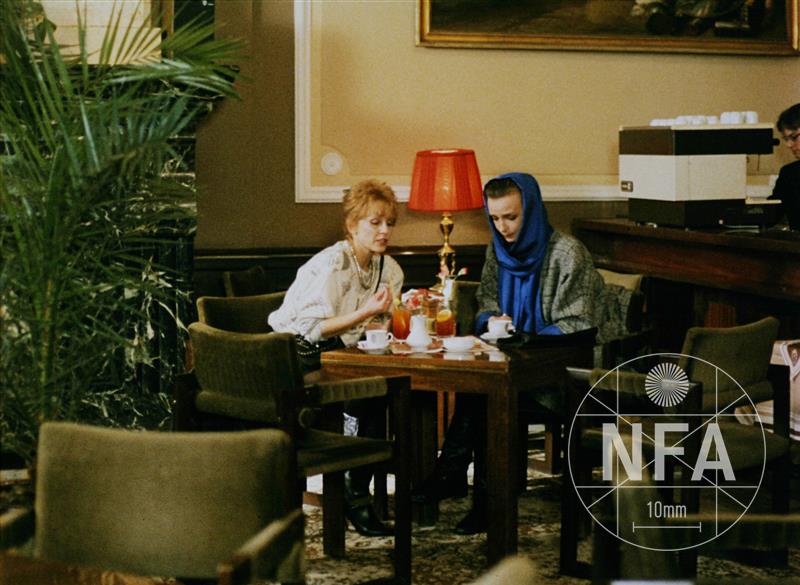