The only full feature-length film by Zoran Gospić, a Yugoslav graduate of Prague’s FAMU, this tragicomedy – in accordance with its co-production character – tells two intertwined tales. One is set in the Czech countryside, where an unhappy chimney sweep named Válek lives by a crossroads in a cottage that is constantly being ploughed into by lorry drivers. The other story centres on a Yugoslav lorry driver named Dragan, whose get-rich-quick scheme unwittingly gets him involved with international drug traffickers. The film is narrated from the perspective of Swedish tourists on package holidays, who serve as indifferent witnesses to human tragedy. Gospić’s 1989 film, which among other things is a sensitive reflection on the rising ethnic tensions in the former Yugoslavia, was misconstrued at the time of its release in the Czech Republic at the end of the 1980s.

A bus full of white-haired Swedish tourists passes through Europe – from Hamburg, Prague and Istanbul to Belgrade and back – but the jolly ladies fail to notice the cruel conditions outside their windows. The Serb Dragan marries a German prostitute Inge in order to get a working permit. He soon gets a job in Hamburg thanks to his friend Steva and starts as an international road transport driver. His beloved Milica, divorced for appearance's sake, and her two little children find themselves on the street due to unpaid rent. In a Czech village, a chimneysweep called Válek and his wife are worried by only one thing – the house they live in is in a sharp corner turn on an international road and heavy trucks crash into it far too often. Válek vainly struggles to get a better place to live. Dragan's first ride leads through Belgrade to Istanbul. His advance sent to Milica helps the woman get a nice flat. In Turkey, however, the truck is stolen from the helpless Dragan, and the Istanbul police find the truck left deserted outside the city. Dragan rides back with a load of oranges. He is unfortunately the next one to crash into Válek's house. Just before, the wife parted with poor Válek and left him alone with the children – who are now carried out by Dragan from the ruins of the house, unhurt. Válek completely breaks down, ending up in therapy. Dragan discovers bags with heroin in the ruins of the truck and successfully smuggles them by train to Germany. The mafia kidnaps Válek from the mental hospital, trying to get the drugs back from him. But Válek does not know anything about them and he totally loses his mind. Dragan, helped by Steva, tries to sell the drugs to get the money to pay off the damaged truck. But Steva is murdered, and Dragan takes refuge from the mafia in a small cafe. The place is, however, run by the Ustashas, the biggest enemies of Serbs and Yugoslavia as a multinational state. Dragan walks out onto the street and is shot dead while the bus with the frolicking and singing Swedes passes by. 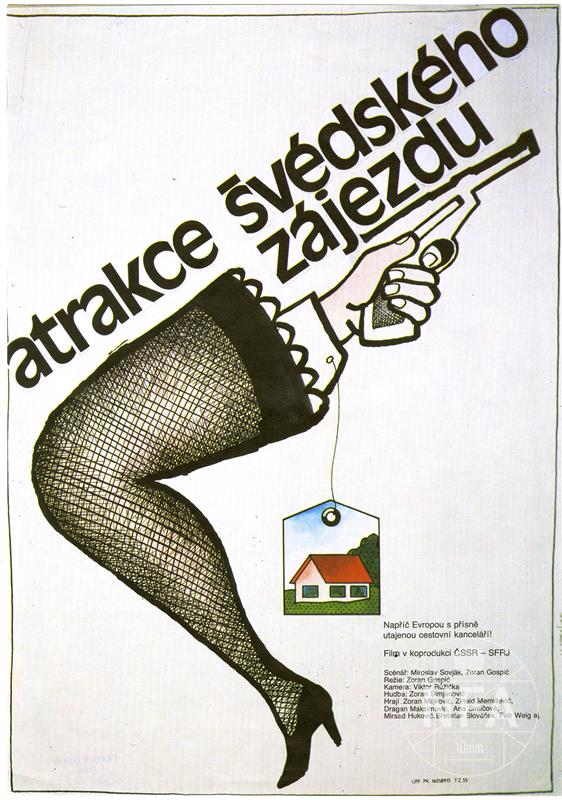 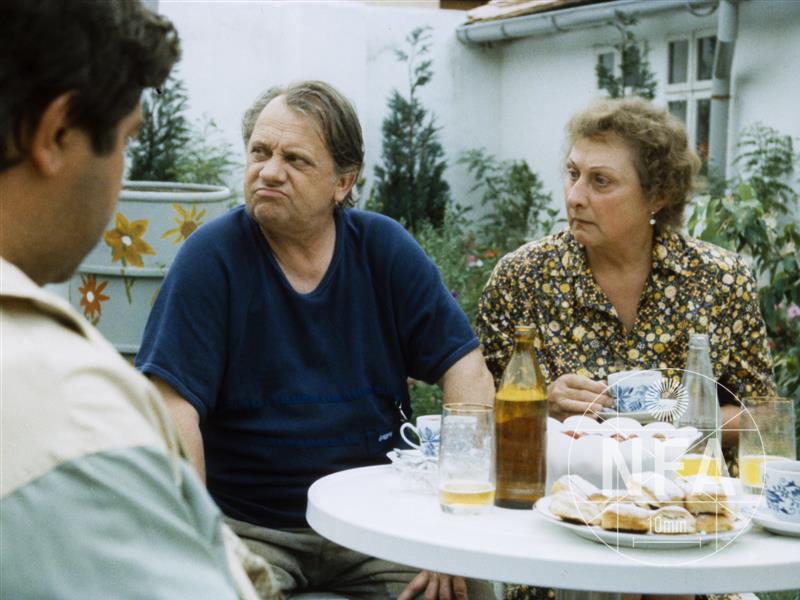 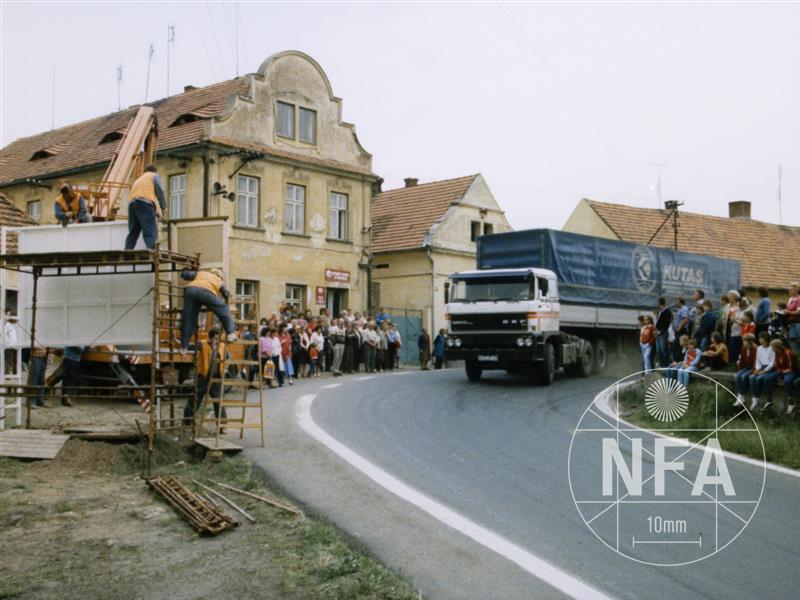 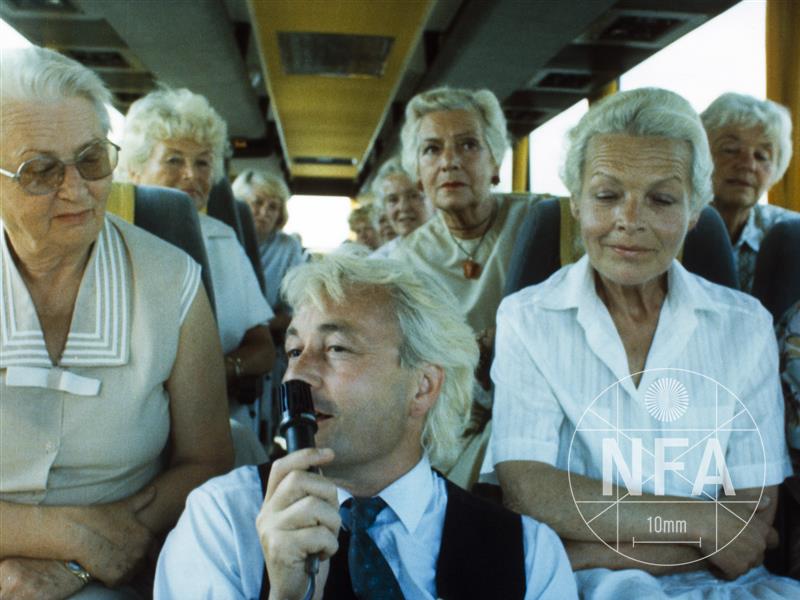