This 1989 film from director Václav Matějka seeks to tell an environmental and ethical tale set in the world of manufacturing. Uzavřený okruh (Closed Circuit, 1989) is inspired by the short story Slunce pro můj den (Sun for My Day) from author Jiří S. Kupka, who also contributed to the screenplay adaptation. The story describes a clash between two morally contrasting expert professionals: experienced engineer Zikmund (Ladislav Lakomý), whose projects regularly cause environmental devastation, and the environmentally enlightened young engineer Karel Kalaš (Pavol Višňovský). Despite the fact that Zikmund’s daughter is engaged to the son of an ore mine director, she develops a relationship with Karel. The affair results in the death of an innocent bicyclist, Karel’s imprisonment, and his resignation from the “closed circuit” world of opportunism and power.

The big industrial enterprises cause an ecological catastrophe in the Dřínovské Mountains. The enemies are the so-called captains of Czechoslovak industry, linked in a "closed circuit" by mutual services, favouritism and bribes with those in power at the regional offices and the Prague ministry. One of them is an engineer called Zikmund whose construction project of yet another steelworks will result in total devastation of the countryside. A rather different project was put together by a young engineer called Honza Kala, in collaboration with the ecologists. It is based on a "closed circuit" of wasteless technology. At a mascarade ball, Honza meets Zikmund's daughter Karla who flirts with him openly although she is engaged to the son of the general director of the ore mines, Burda. Karla and Honza soon become lovers. Honza does not cease fighting for his project even though his ex-wife Marta, a lawyer, indicates to him that he has no chance. Zikmund, learning about his daughter's affair with Kala, flies into a rage and insists on her immediate wedding with the young Burda. Honza says goodbye to Karla at a cottage and gets drunk. Karla is driving on the way back and runs down a cyclist who later dies. The girl runs away and leaves the sleeping Honza in the car. He, however, does not remember anything the next day. Karla obeys her father's advice and claims that it was Honza who was driving. Zikmund's influential contacts interfere at the court and Honza is sentenced to four years in prison. Zikmund's project wins the competition and the construction is launched. But two years later it turns out that the construction cannot be continued according to the plans, and Zikmund must rework the project. He unscrupulously uses Honza's ideas. Honza is released from prison and finds work at a sawmill. He does not want to return to his previous profession - he cannot reconcile himself with the success of people like Zikmund and his daughter who are capable of destroying everything and everybody. 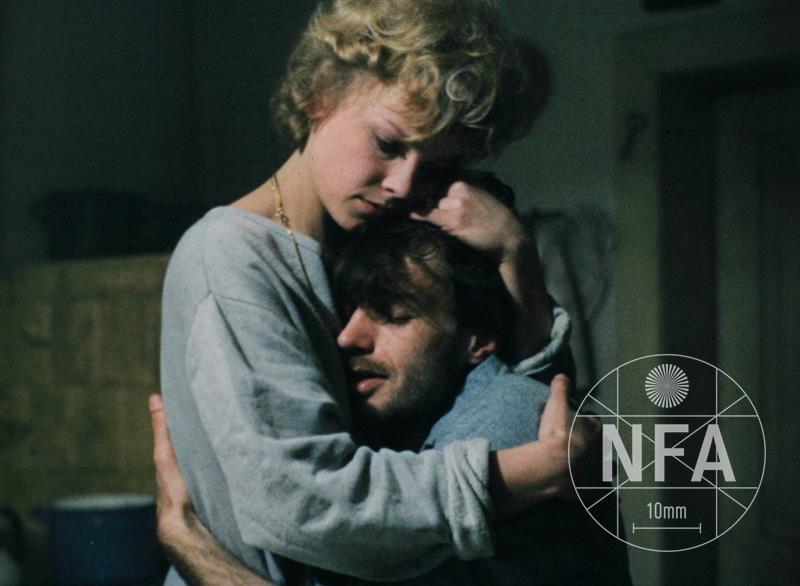 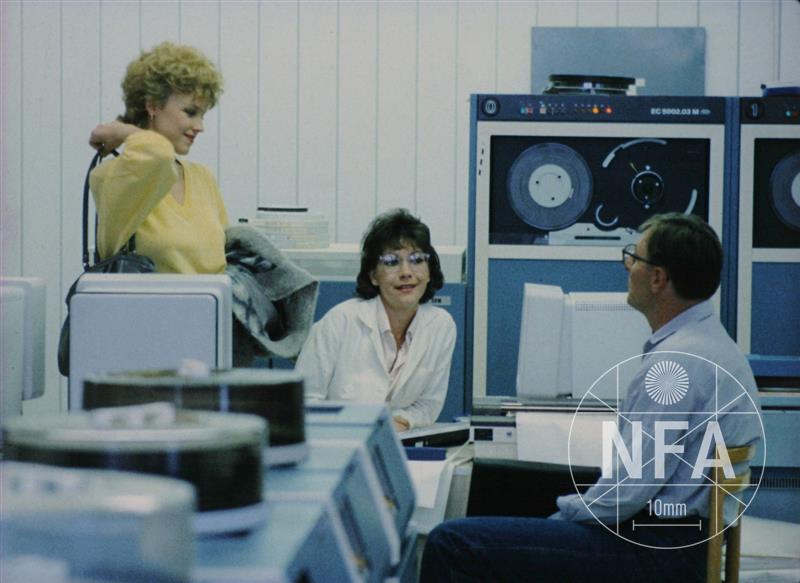 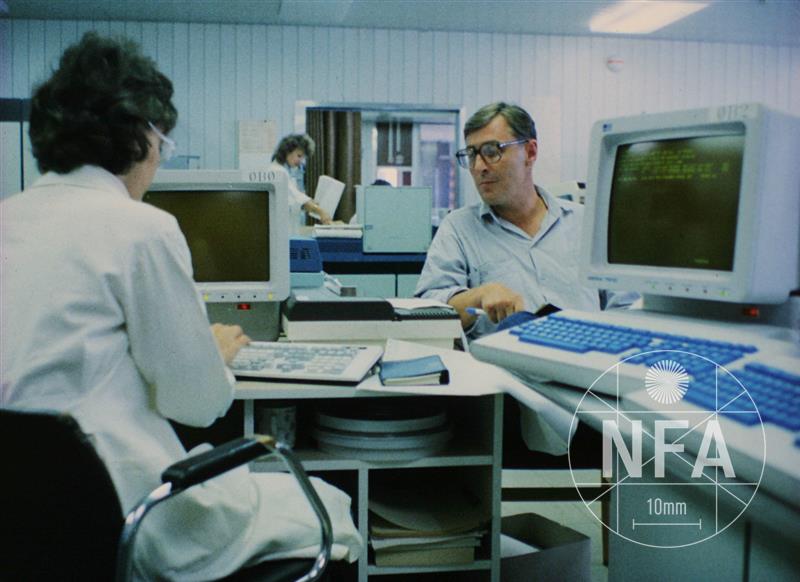