This raw, inconclusive story taking place in a remedial institution for troubled youths was among the films that ran afoul of the censors as early as 1968. The footage that director Hynek Bočan had shot was so provocative that work on the film was halted just before the final edit. The film did not take its final form until 1989 and appeared in cinemas a year later. The story’s protagonist is a young teacher in a small town who is obliged to go to work in a Prague borstal as a tutor. The primitive, crude wards frustrate his every attempt at normal communication. The strained relations come to a head around Christmas, when the teacher himself becomes a victim of bullies… this grim drama with Ivan Vyskočil in the lead role bears witness to the great talent of Bočan, who in following years did not have an opportunity to show it.

In Czech, the name of the house The Good Shepherd in Prague gave rise to the popular name for the educational facilities for uncontrollable youths – the borstal. The name in Czech suggests a trap much more than the guardian of herds who is depicted on the portal. A young teacher from a small town school should write a laudatory article about a colleague who is going to retire. He discovers a photograph in an old school chronicle in which the merited teacher was receiving an award from the Nazis. He was able to adapt himself to every regime and is still proud of his occupation medal. The disgusted young teacher eventually does not write the article, but he must leave the school anyway – jobs are assigned by the superior authorities and he has been given a place in Prague. His girlfriend Blanka says farewell to him at the railway station. But the job has already been given to someone else and the teacher is allocated to the Youth Reformatory Home – the borstal. Safety measures can be seen everywhere – double doors, bars, constant locking. The educators are not teachers; there are former workers – a butcher, a cobbler, a tailor and a soldier amongst them. The young teacher is the only qualified employee. His predecessor has been hospitalized with severe wounds. The disappointed teacher has nowhere to stay. The inmates – mostly primitive brutes – have their own hierarchy of power and the teacher does not know how to tame them. He leads them to work in the coal storehouse and gets a nice dressing down from the local employees because he is unable to discipline them. The teacher tries to get closer to the inmates, giving them cigarettes and taking a shower with them, but the home's director reproaches him for his benevolence. At night, the police bring a newcomer to the home and the teacher places him directly in the dorm instead of the solitary confinement section where he himself sleeps. The rookie gets severely beaten by the older inmates. Blanka arrives for a visit, but the teacher is unable to tell her anything about his situation. He, however, simply cannot behave like a warden as his colleagues do. The defiance of the self-constituted inmate bosses increases. The inmate František escapes from the home and manages to commit an assault before the police catch him and bring him back. It is just before Christmas and several inmates receive a pass to buy Christmas gifts. Those not allowed out entrust them with money to do their shopping for them. But the gang dupes them, boozing all the money away. After the collective Christmas Eve dinner, all the employees leave for home and only the teacher is on duty. The inmates totally demolish the dining room. Topol, one of the more decent ones, complains that his Christmas gifts were stolen. The angry teacher finds the stolen things, but the young frustrated criminals pounce on him and beat him in a furious attack. Then they destroy the entire home, unlock the main door with stolen keys and scatter into the night. Topol and František call the police. The young teacher lies in the corner of the room, beaten to death.

The film was made in 1968 and 1969, but it was finished and introduced to the official distribution only as late as in 1990. 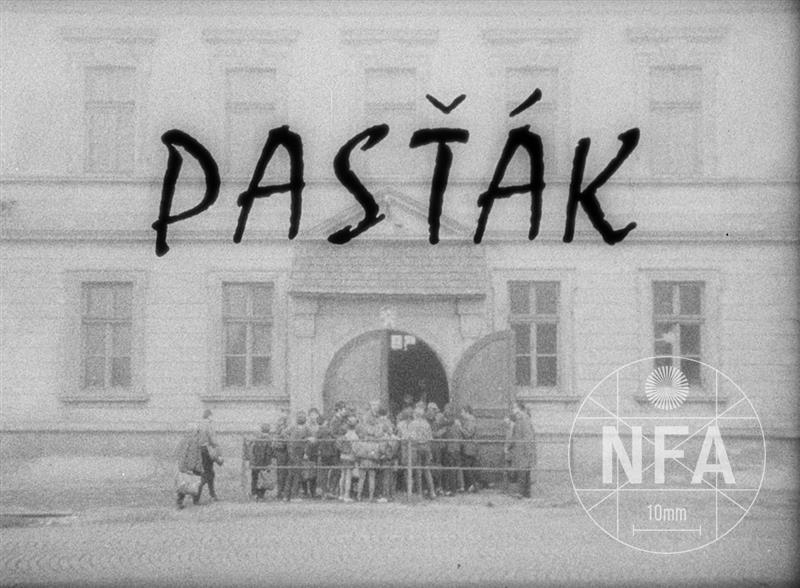 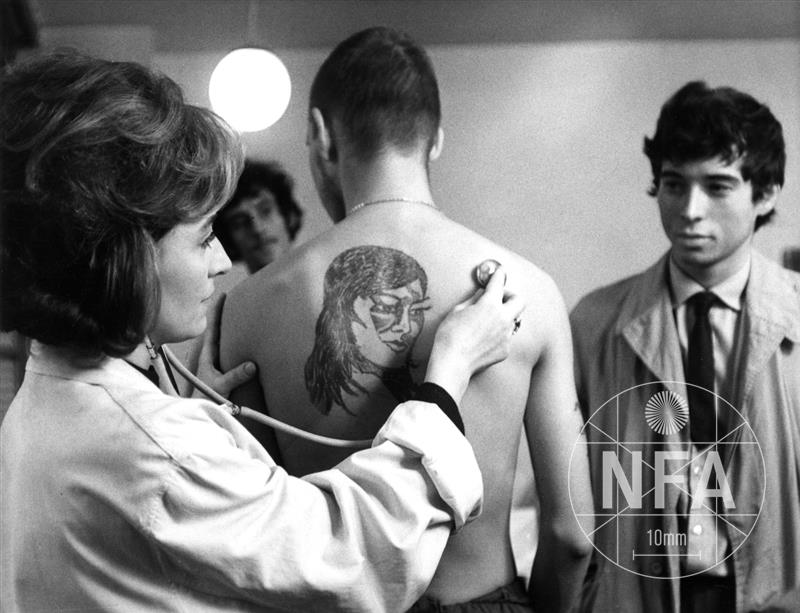 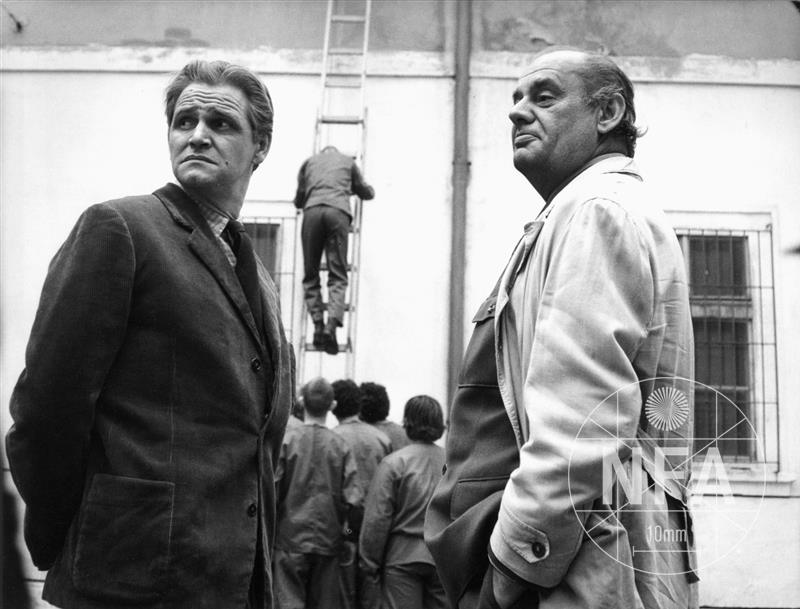 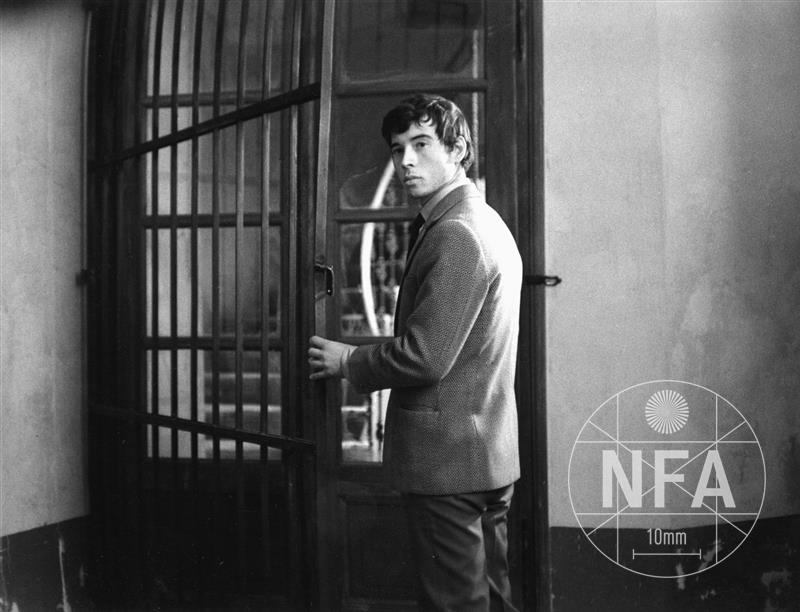