The soul of the Czech journeyman-miller wants to go up to heaven but in the Book of Life there is no mention of journeymen-miller. So St. Peter has to use his heavenly telescope. Three journeymen-millers arrive at Mařatka's mill - Long, Short and Sharp-Eyes - and the miller immediately finds work for them. The ranger Srna wants the miller's daughter Anička for a wife and, in return for the miller's consent, he tells Mařatka that he will arrange large flour orders for delivery to the castle. Anička, however, is fond of the handsome Karel. Anička's betrothal to Srna approaches and the miller begins to regret that he gave his word to the ranger. So he accepts Sharp-Eyes' offer in order to save Anička. The journeymen-millers think up a trap for the ranger. During the betrothal ceremony, they ask "fate" whether Anička and Srna are supposed to be wed. At that moment, due to the journeymen-millers invisible wizardry, plates start to fall off the wall and the ranger runs off in shame. Long, as a reward, gets permission to marry the housekeeper Baruška of whom he has grown fond. Anička is finally able to marry her beloved Karel. St Peter is satisfied with what he has seen and he allows the journeymen-miller's soul to come up to heaven.

The short animated passages in the film were created by Karel Dodal. The film begins with a motto: Love never freezes in Czech mills. According to director Miroslav J. Krňanský, the film was mostly directed by Ferry Seidl. Krňanský only directed the scenes in which Seidl himself was on set. 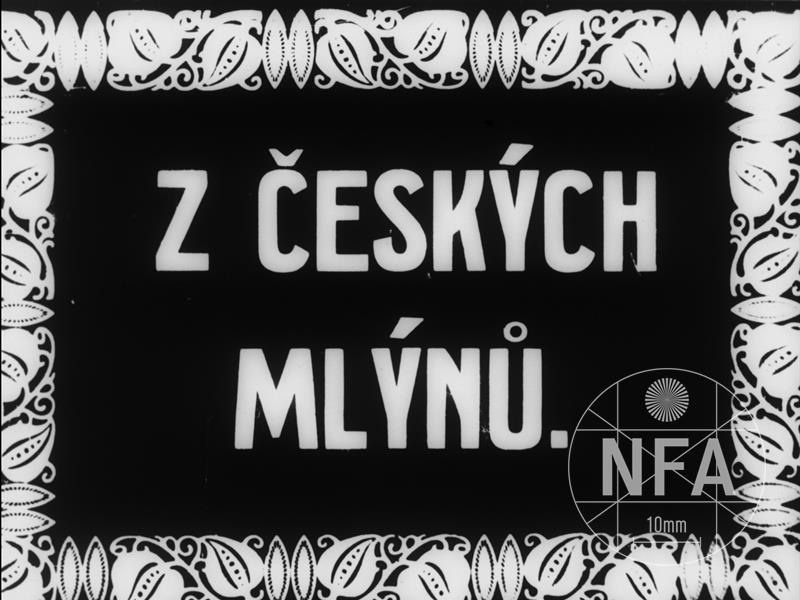 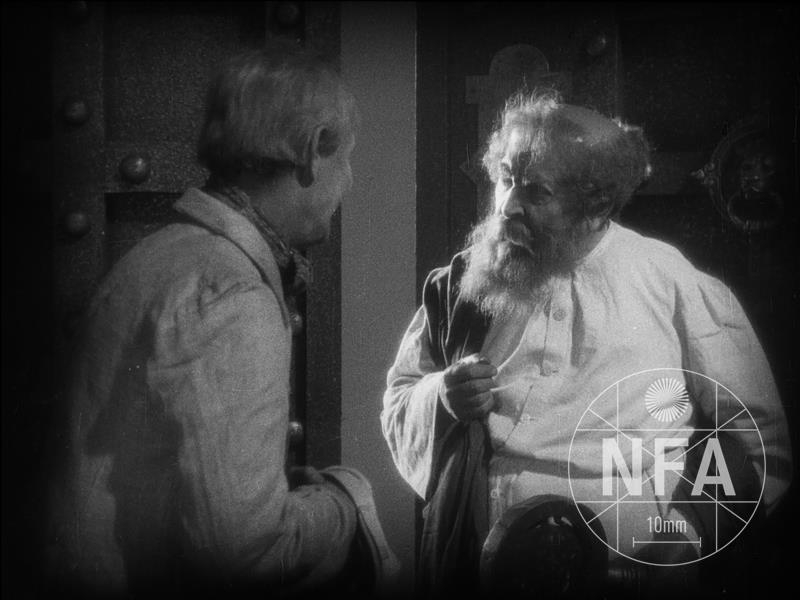 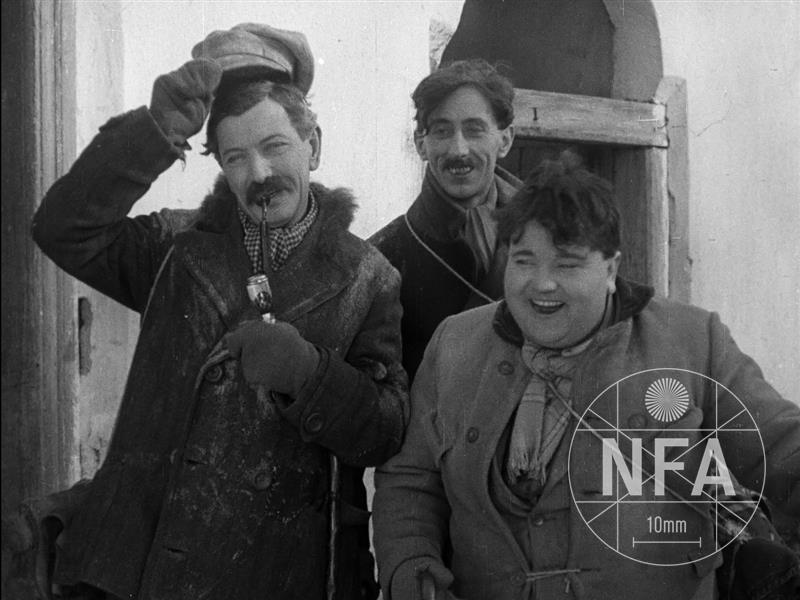 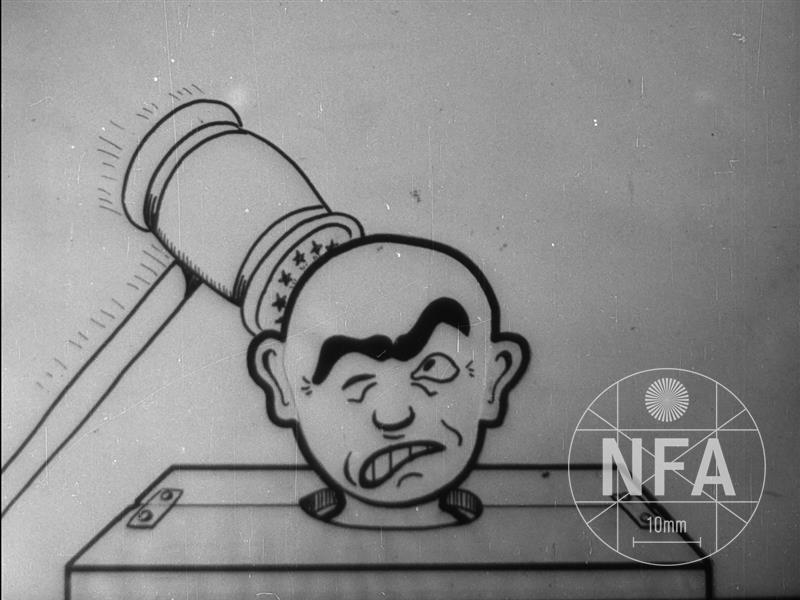 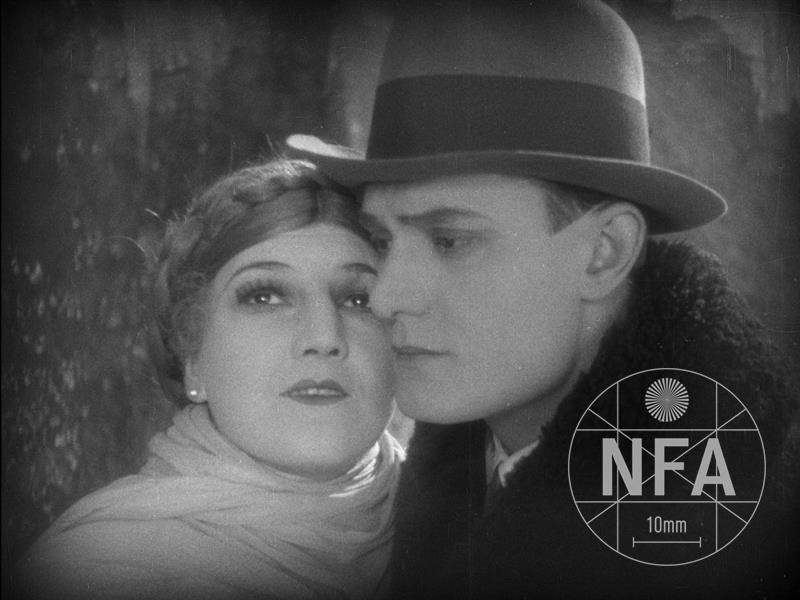