Country girl Tonka, after arriving in Prague, becomes a prostitute in a brothel. But she misses home. When she gets time off she goes back to see her mother. At home she meets her former boyfriend Jan again. He still loves her and wants to marry her. Tonka is content with him but is tormented by memories of her whorehouse past. She does not want to make Jan - who does not suspect she is a harlot - unhappy and so she returns to the bordello in Prague. The police arrive in search of a prostitute who is willing to spend the night with a condemned murderer who is to be executed the following morning. Tonka feels sorry for the doomed man and agrees to sleep with him. But when she goes back to the brothel afterwards, everybody spurns her contemptuously. She is thrown out and starts to walk the streets, sinking ever lower into depravity. One day Tonka sees Jan who has come to Prague to look for her. In her confusion Tonka gets involved in a vicious street fight and is shoved into the path of a hackney carriage. Mortally injured, she dies in Jan's arms.

The film was made as a silent movie. A sound track was added in France after a fire at Kavalírka. Versions of the film were also made in German and French. Only a French version with the distribution title Tonischka is stored at the National Film Archive, in the Czech version 15,0 m of the prologue only is preserved in which Karel Hašler sings the song Hradčany krásné. 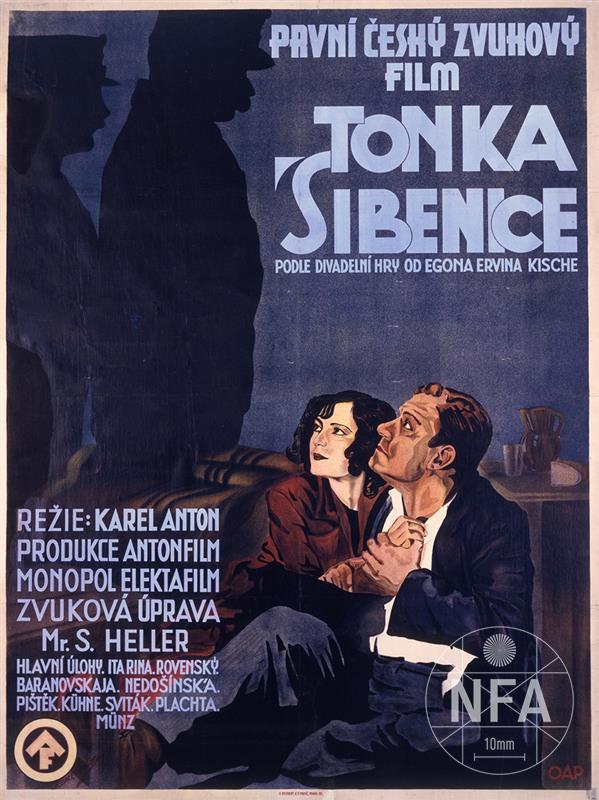 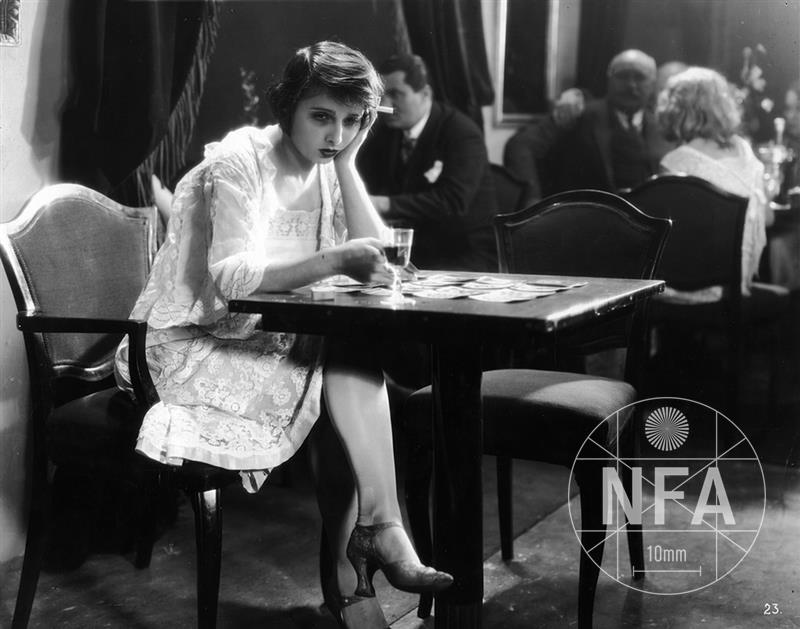 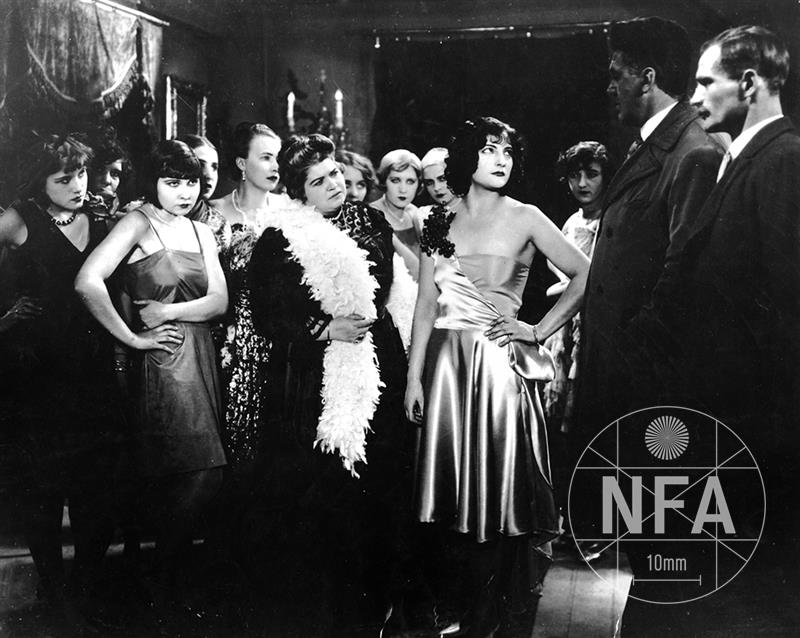 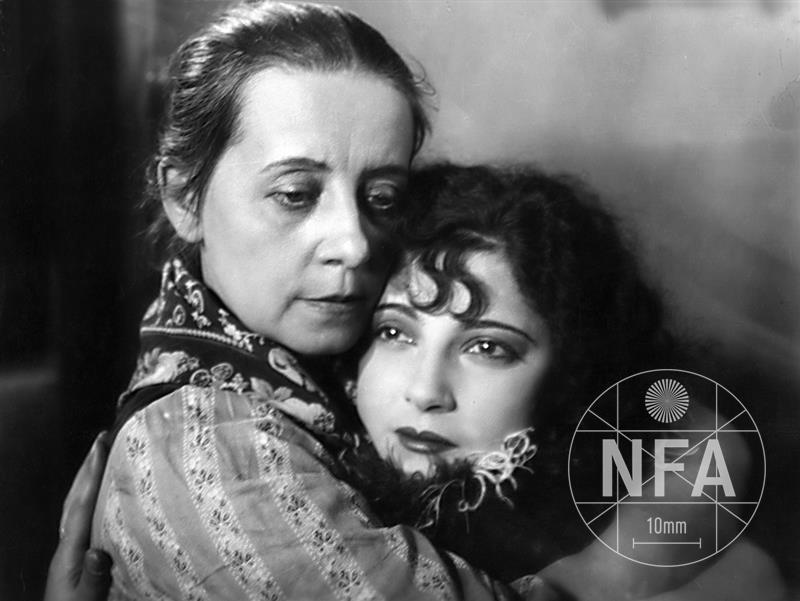