Village mayor Sychra enjoyed poaching as a lad and now he fears his young son Pavel has inherited this passion from him. So he decides to send him to town to study. Pavel is a good lad. He makes friends with fellow pupil Pepička, daughter of a poor cottager. The manager of a nearby hotel has announced a reward for the person who catches an old pike that is scaring fish away from a pool beside the river. The pike is caught on Pavel's bait but doggedly fights for his life. In the struggle Pavel's clothes get wet and then he falls into the stream and is swept away. A malicious poacher tells Pepička that Pavel has probably drowned because rafters found his clothes. The girl runs screaming into the village and all the villagers go out in search of Pavel. He however managed to catch the pike and has taken it to the hotel. With the cash reward he buys Pepička a sweater and shoes so she does not have to go barefoot and he secretly puts the presents on her bed. Exhausted, he falls asleep between the tracks. A vagrant finds him and takes the sleeping boy home to his distraught parents who are overjoyed to find him alive.

The film was presented at the 2nd Venice Film Festival, 1934. The German speaking copy KK-N 2006,0 m is preserved in the National Film Archive. 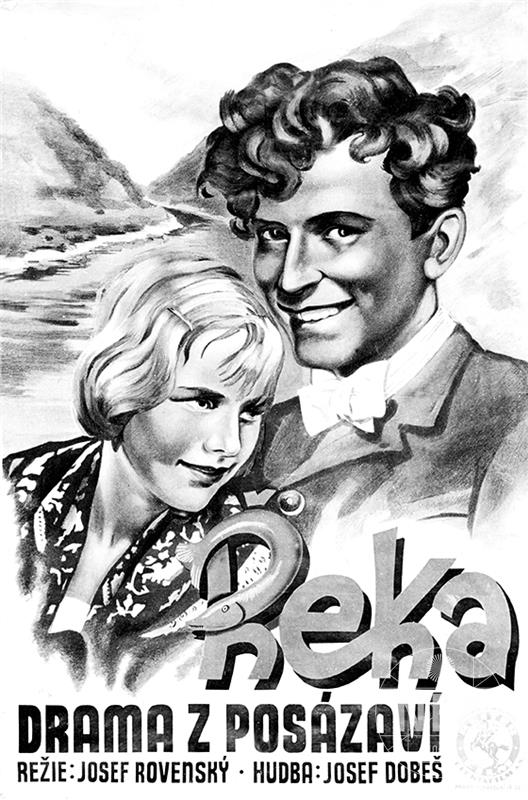 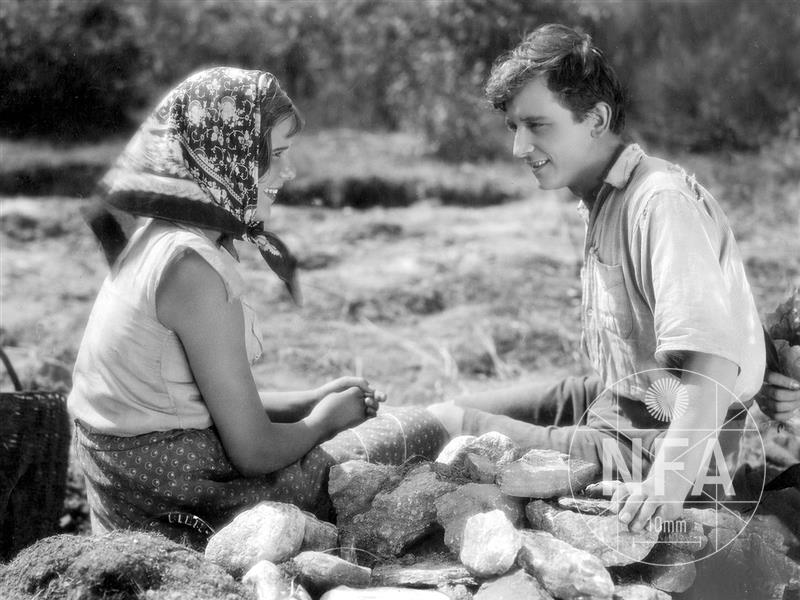 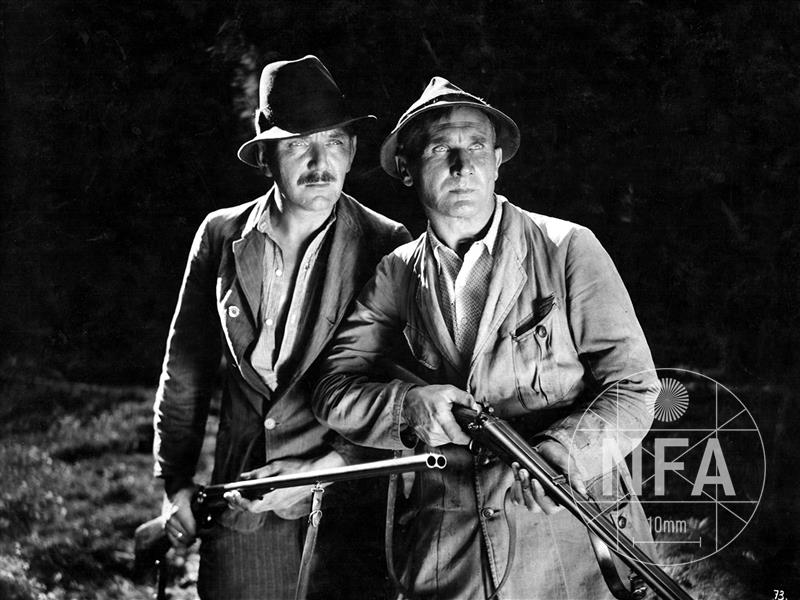 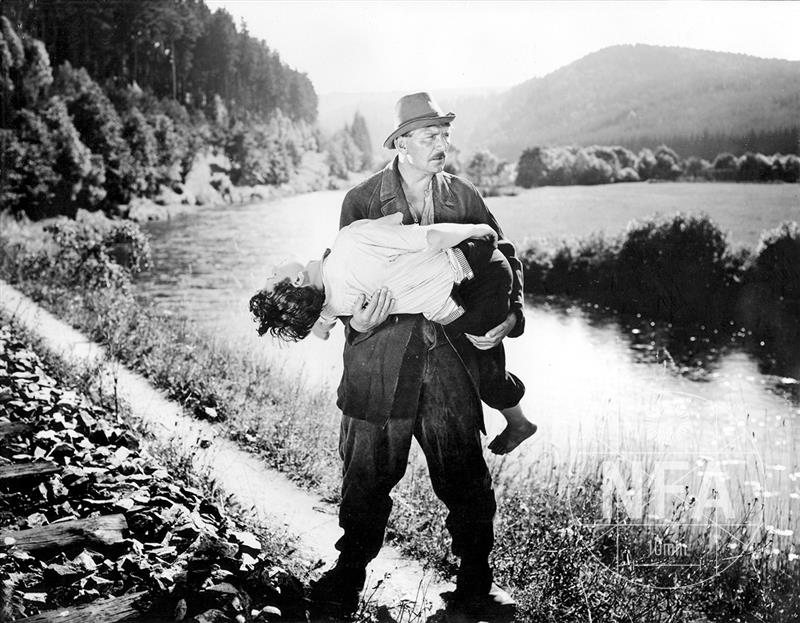