Successful and rich painter Hodura is in love with Vlasta Janatová, the daughter of the owner of a large estate. The lovers fear the girl's mother, who experienced an unhappy love affair in her youth with a painter, and from that time on she has disliked artists. Mrs. Janatová would like Vlasta to marry the neighbour Kudláček, whose passion is sports cars. Vlasta's girlfriend and schoolmate from the conservatory, Jarmila, thinks up a stratagem. During a visit to the Janata's Jarmila introduces Hodura as a doctor and her husband. Lie begets lie and there occurs a series of confusions and comical situations. Hodura in the role of the doctor pretends in front of Vlasta's mother to have had a patient who was a painter and who recounted to him the story of a love of his which he could not forget. Mrs. Janatová believes that he is speaking of her former lover and at once she changes her opinion of the painter. Vlasta's mother grows so fond of Hodura that she is not even angry when his and Vlasta's hoax is revealed. She consents to his marrying her daughter. Jarmila becomes engaged to an aviator who is recuperating at the Janata's estate after crashing his plane. Instead of a bride only a car and a dog is left for the hapless Kudláček. 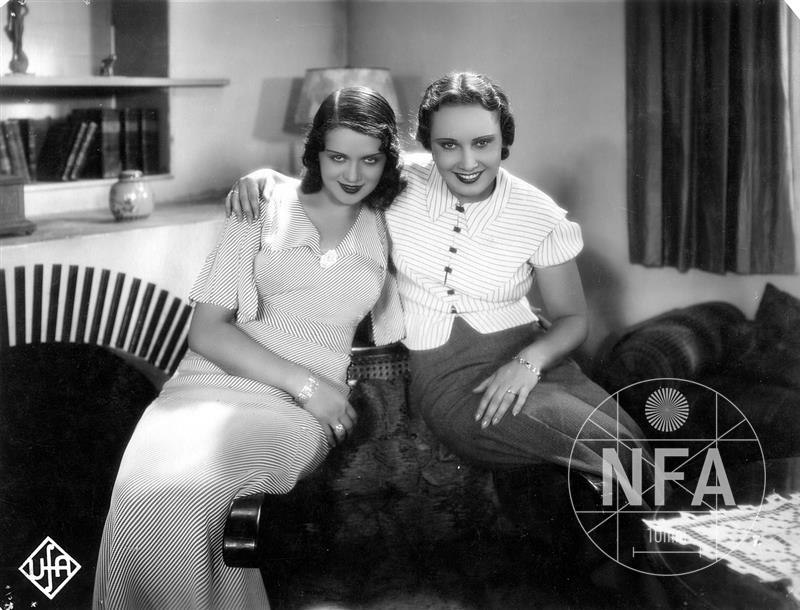 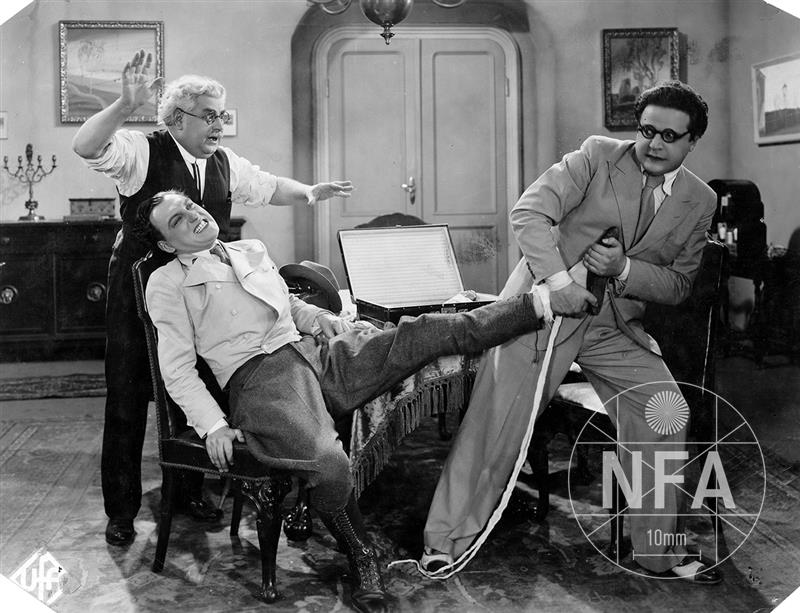 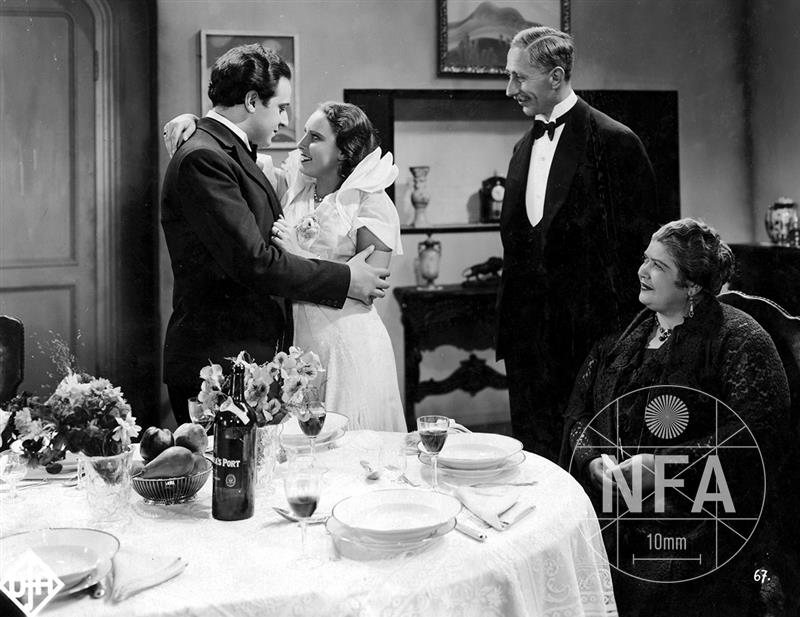