An elderly widower, the miller Vávra, has taken a fancy to Maryša Lízalová. The Lízals are keen to wed their daughter to the wealthy miller. Maryša, however, will not hear of the marriage. She loves a small holder's son Francek. She also knows that Vávra is a coarse and insensitive man and is rumoured to have caused the death of his first wife. He also treats the maid Rozára unkindly with whom he has a child out of wedlock. Even the priest warns Lízal of the unequal match. Francek is taken off to the army and Maryša is left on her own. The Lízals continue to urge their daughter to marry Vávra and, when a neighbour later tells her that Francek has long since been seeing another girl, she gives way and marries Vávra. She accepts his three children as her own and tries to exist in a loveless marriage. When Francek returns from the army, Maryša's life is turned upside down. Francek, Lízal and Vávra meet in the pub and start a fight. Francek goes to see Maryša in the mill and the miller is determined to shoot him. The desperate woman puts poison in her husband's coffee. After his death she is led away to prison.

The costumes used in the film were lent by the inhabitants of Vlčnov, in particular Mr F. Zemek, a former postmaster. The film was presented at the 4th Venice Film Festival, 1936. Two colours print KK-N 95,7 m, DNO-A, DNZ-A are preserved in the National Film Archive. 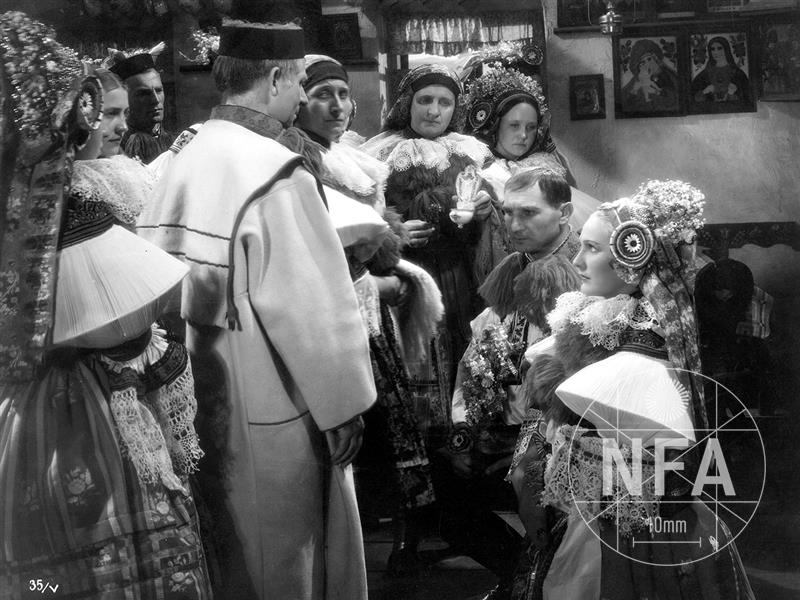 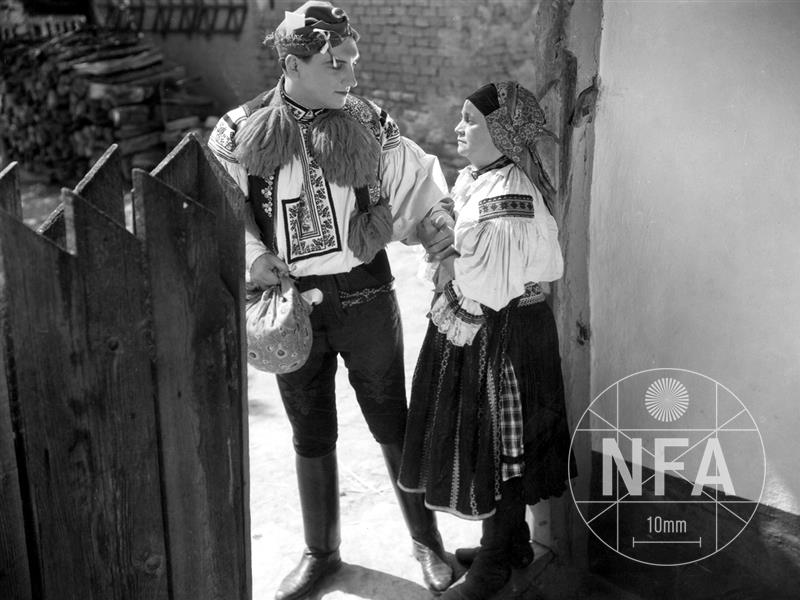 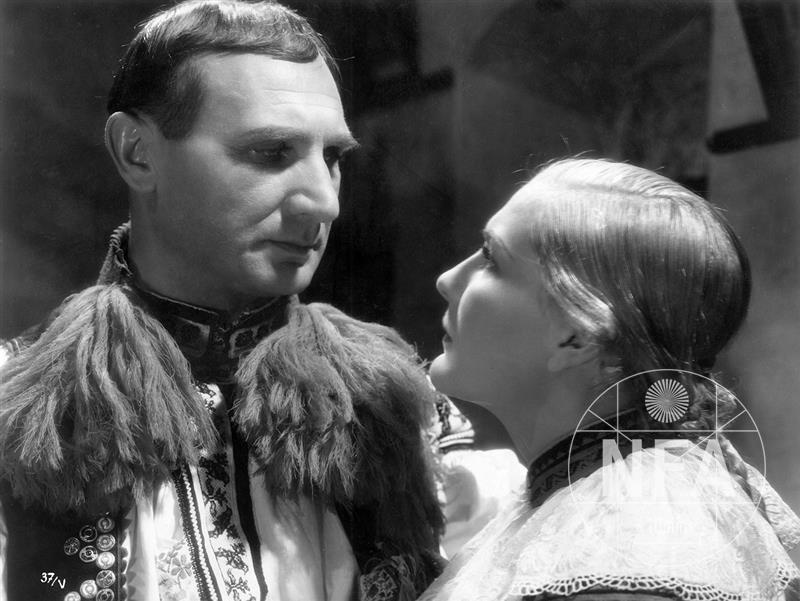