The widowed daughter-in-law of old woman Buryjovka, known as Kostelnička, is proud of her pretty and well-bred adopted daughter Jenůfa. Both of the old woman's grandsons - her actual one Števa and her slightly neglected step-grandson Laco - take a fancy to the young girl. Skirt-chaser Števa seduces Jenůfa and she becomes pregnant. Laco, who suspects nothing, out of jealousy disfigures Jenůfa's face with a knife. Števa no longer wants to hear any talk about a wedding; he seduces another girl, the magistrate's daughter Karolka. Kostelnička makes it known everywhere that Jenůfa has left for employment in Vienna, and she locks her up in a closet so that no one will learn of her disgrace. Jenůfa gives birth to a son. The only one who goes to inquire about Jenůfa is Laco. He discovers by accident where the girl is and learns of everything. Even like this he is willing to marry her. When Jenůfa comes down with a high fever, Kostelnička takes advantage of the situation and carries off the child. She tells the recovered Jenůfa that the child has died. On the day of Jenůfa's wedding with Laco the people discover under the ice the small corpse of an infant. The desperate Jenůfa recognizes her child by his clothes. Kostelnička, whom false pride has led all the way to murder, confesses to her crime. Laco stays with Jenůfa. Karolka, who was to have married Števa, refuses the bridegroom, who is to blame for the entire tragedy.

This theme had already been treated in a Czech film under the title Her Stepdaughter (Dir: Rudolf Měšťák, 1929). 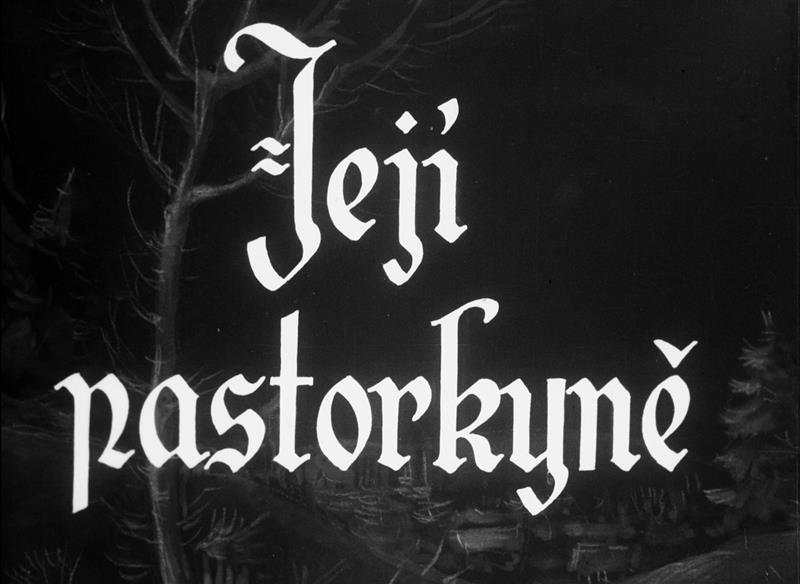 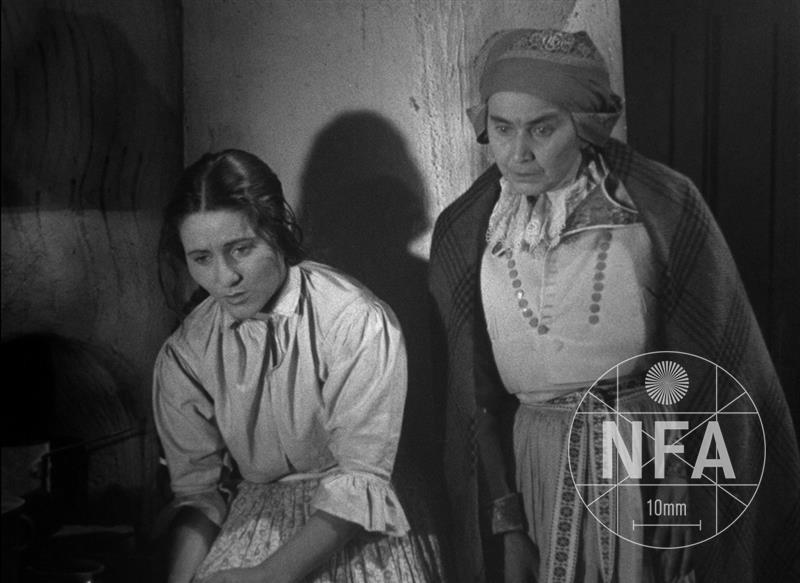 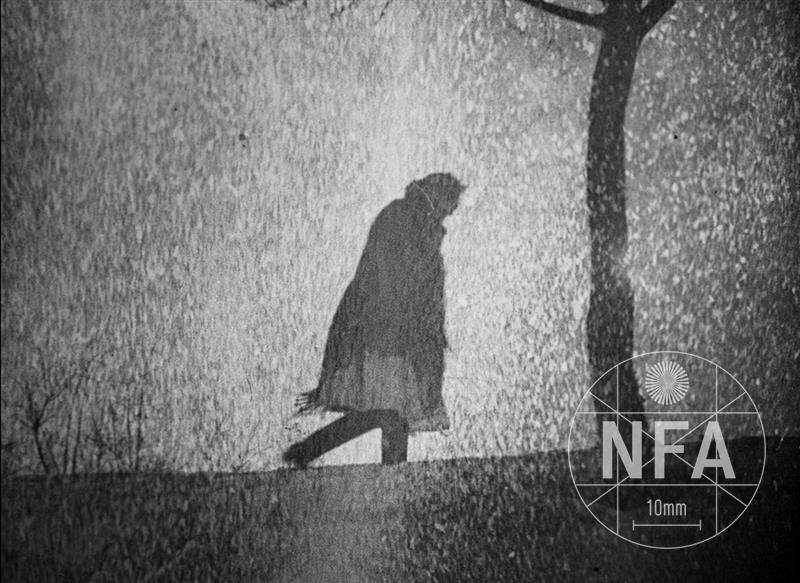 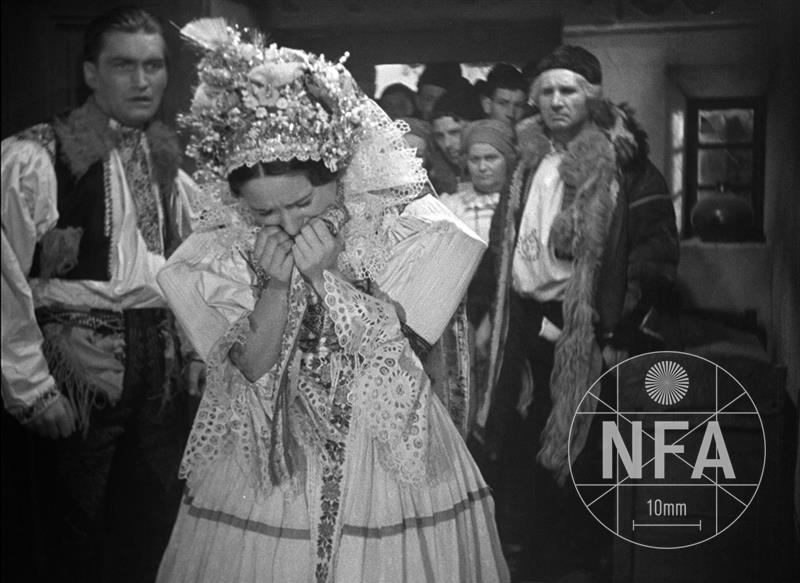 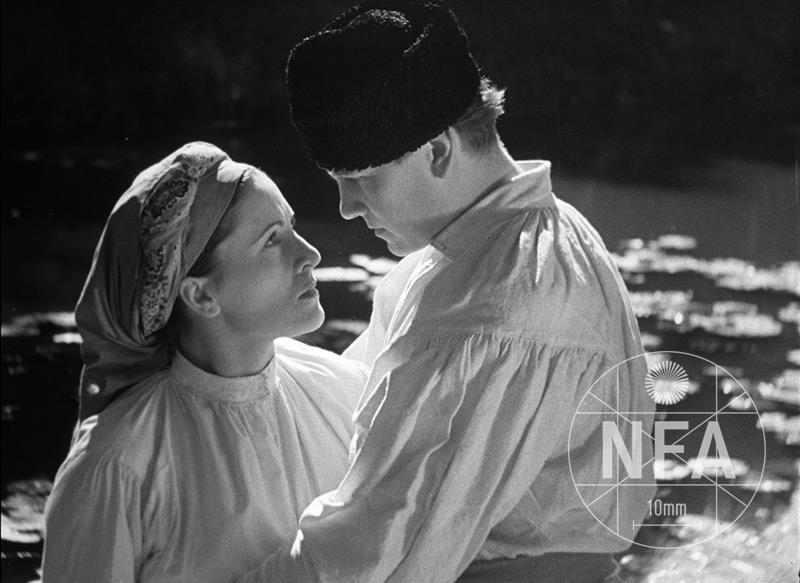