Soldiers are moving out of the village. Some time afterwards Boženka, a single mother, drowns in the river and leaves little Jana in swaddling clothes on the bank; beside her lies a gold medallion bearing the portrait of a young man. Jana is placed in an orphanage and, later, finds herself in a reform school after she commits a minor theft. Life in the small hamlet is strictly supervised and influenced by the councillor's wife, known as Mrs Morality. As a trustee of the reform school, she finds Jana a job as a maid in the house of professor Černý, a bachelor employed at a secondary school. The girl, animated by the professor's kind behaviour towards her, turns his cold flat into a cosy home. The councillor's wife is determined to find a wife for the professor who is soon to become headmaster of the school. She relentlessly forces her ward Lilka upon him. Lilka has been the secret lover of professor Knitl for several years and he has no intention of getting married. The day after the betrothal is announced, Černý finds out about Lilka's affair and breaks the engagement. As an act of revenge, Knitl spreads the word that Jana is his lover. Černý is forced to defend himself and tells Mrs Morality why he left Lilka. The councillor's wife forces Knitl into marriage while Černý is considering asking Jana to marry him. In order to look younger, he shaves off his beard. Jana is shocked to discover that he is the man in the portrait on the medallion. She has found her long-lost father. 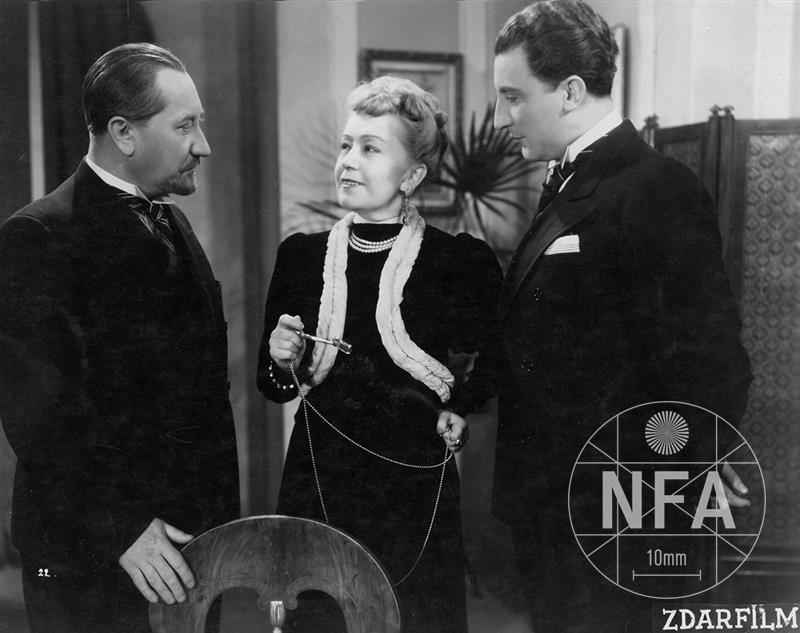 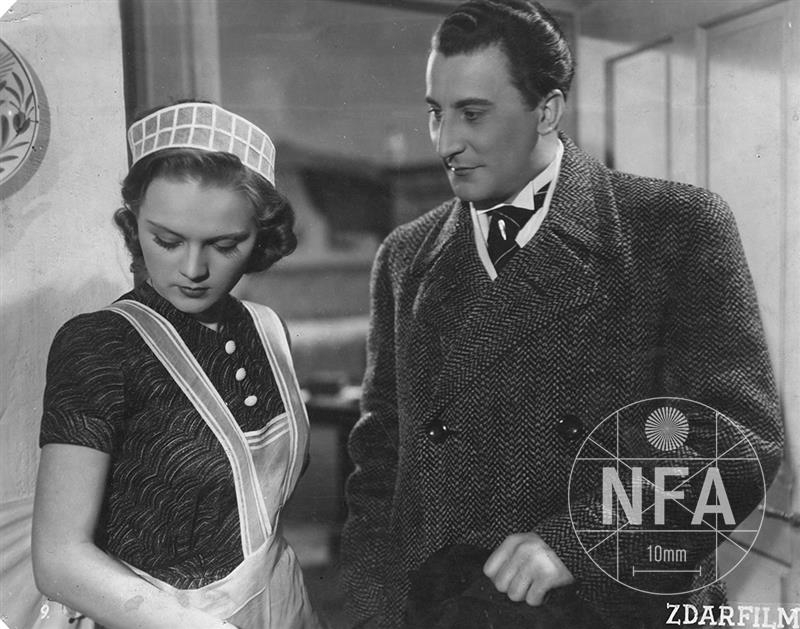 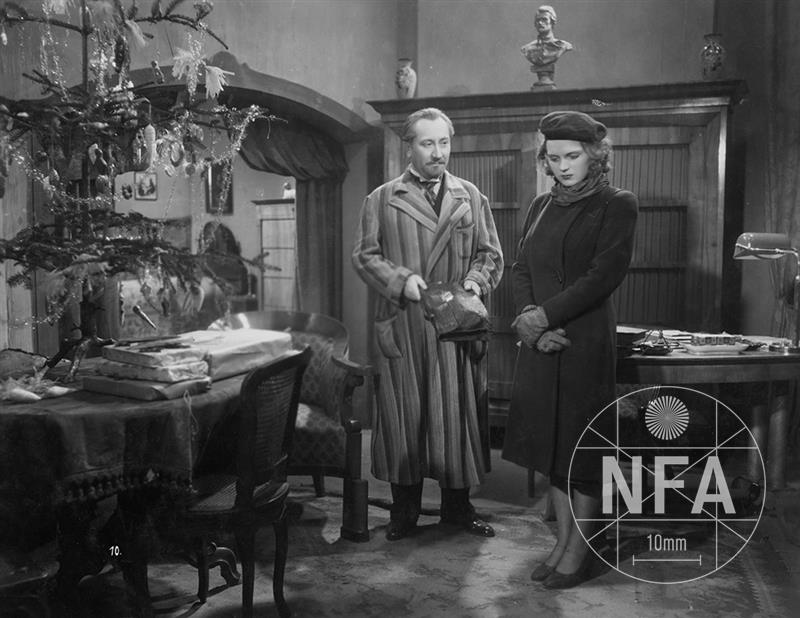 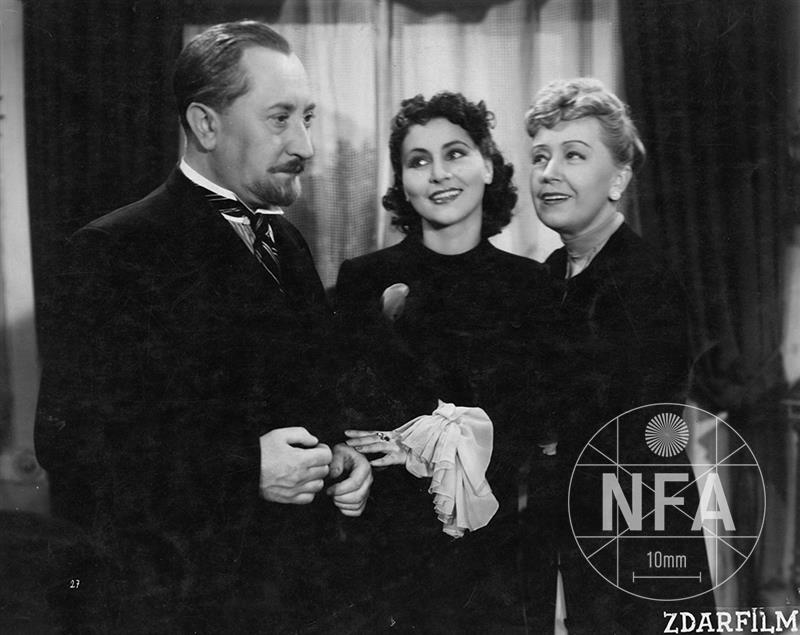