After the Second World War, the first settler coming to one of the villages at the Czech border region to take over a deserted sawmill is killed by an unknown man. The killer takes possession of the dead man's papers and becomes the head of the sawmill. The family of the Prague greengrocer Pavlas moves to the village at the same time, followed by other families. Pavlas is voted chairman of the local self-government and he tries to solve all the problems of the village. He organizes the harvest work on all the fields belonging to the village but some of the neighbours don't like this. While the village people work hard, the false sawmill manager trades on the black market with German smugglers. With his self-assured manner he deceives some of the settlers so well that they want to see him as the head of the village. Pavlas, however, is not disheartened by the distrust of his fellow-villagers and he continues with his work. He almost pays with his life for his good will toward the neighbours. Grandfather Pavlas puts the gendarmes on the trail of the German smugglers. In a raid, the gendarmes expose the sawmill manager as an ex-SS man and kill him in a gun-fight. Only then are the people's eyes opened and they come to Pavlas with their apologies. 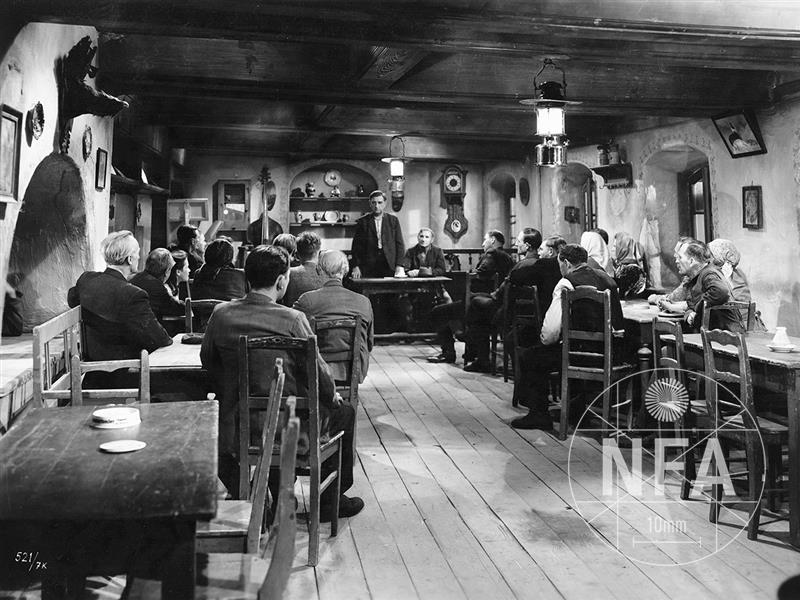 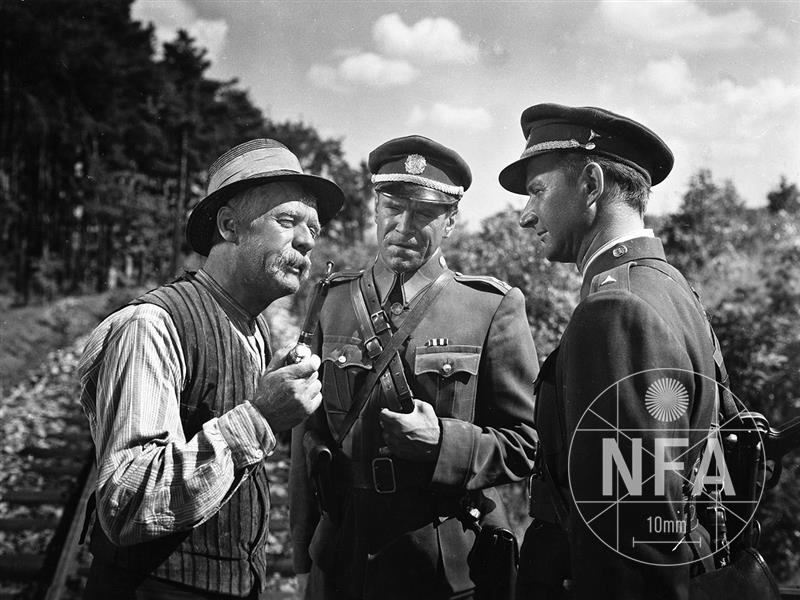 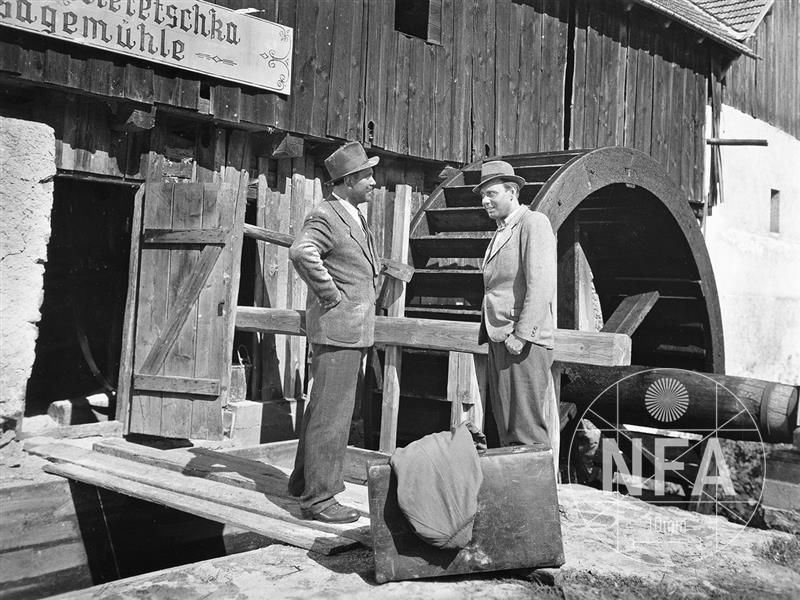 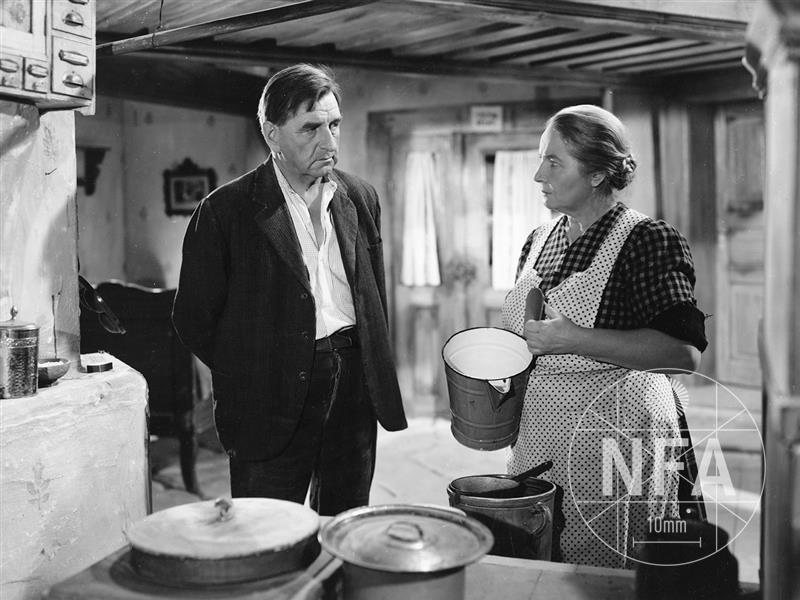