Shortly after the end of the Second World War. The whole country is striving to recover its economic life, but in some places there really seems to be a hitch. For example, on the construction site of the Koudelák company, nothing is quite as it should be. The assistant Beránek is warning the owner of the construction company that the building they are working on is not safe enough. He discusses the irregularities at the construction site with Koudelák's daughter Alena, whom he takes to a dancing party to celebrate his birthday. But Alena doesn't want to hear about it. The next day, Beránek is found lying unconscious in the light shaft of the house in which Alena lives, as does the foreman Klimeš with whom Beránek had a fight over the work. Beránek dies on the way to the hospital. His murder is being investigated by criminologists Zouplna and Šimák, who is a specialist in the black market. Several people are suspected of murder: foreman Klimeš, black marketer Matuška, Alena, and her beloved Bártl. But Šimák discovers a different murderer. He invites everyone involved to the construction site that evening and there reveals the real killer - the building contractor Koudelák. 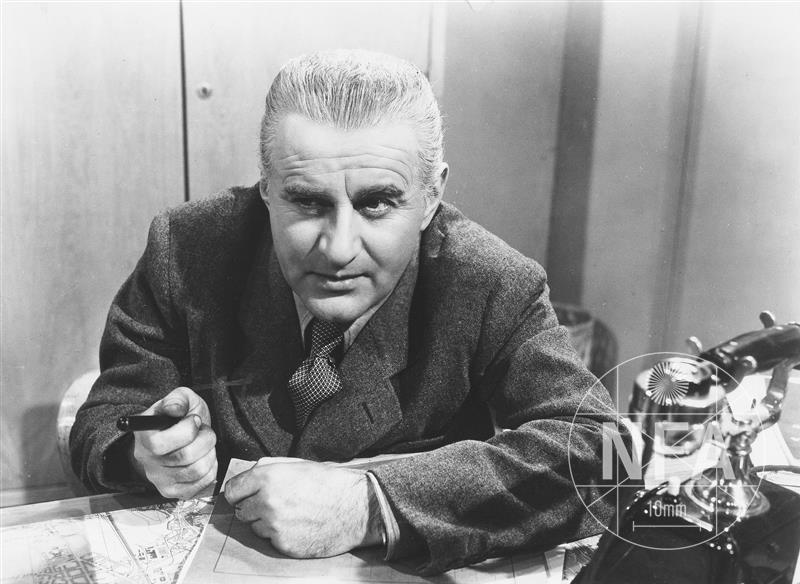 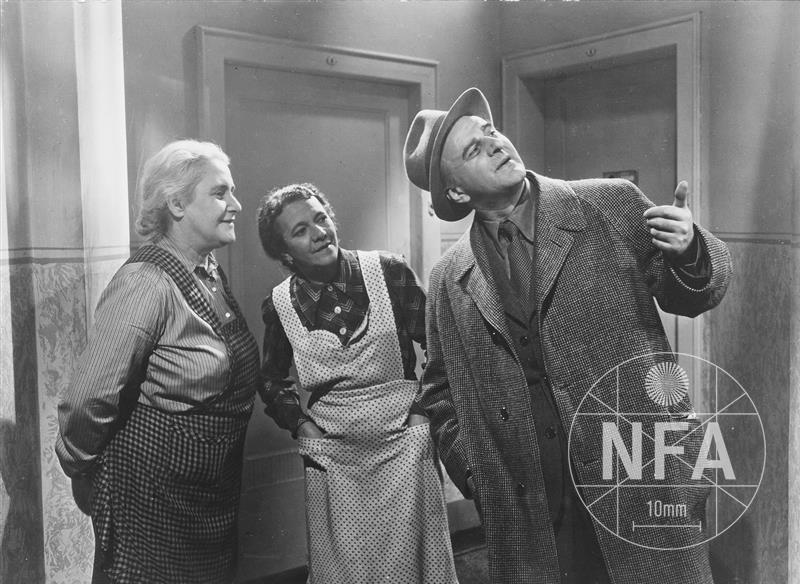 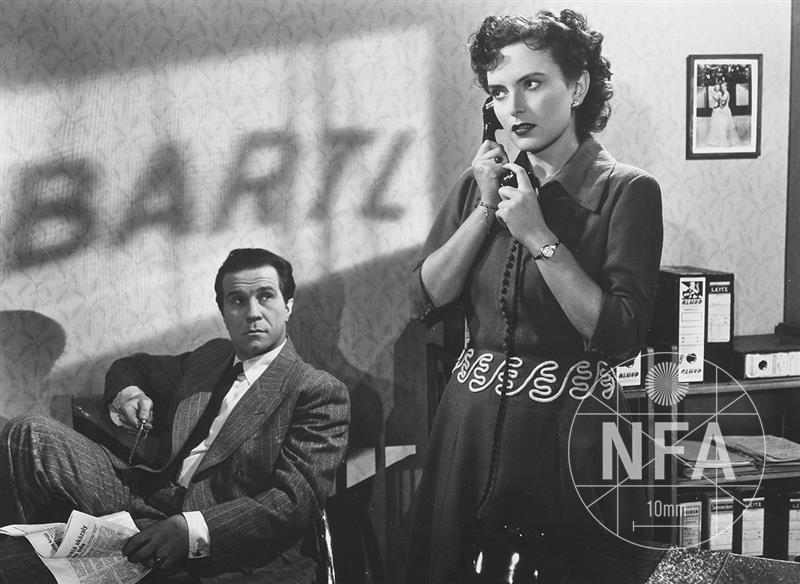 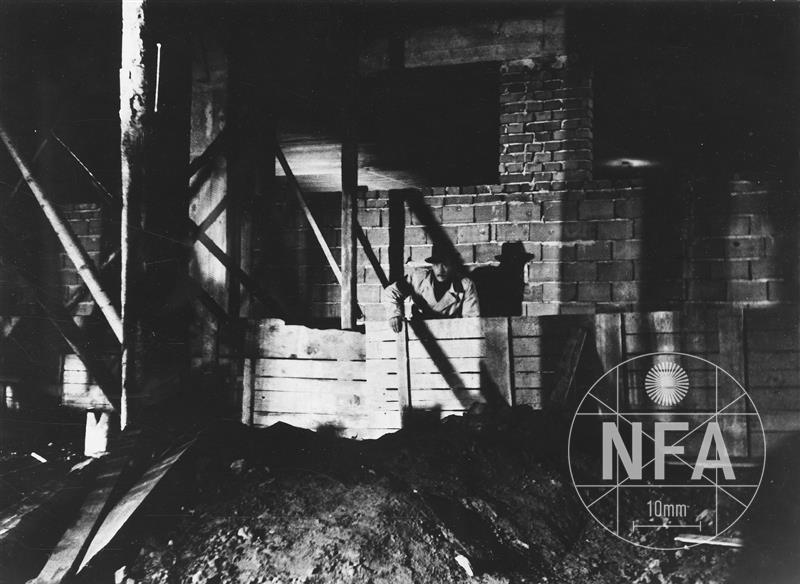 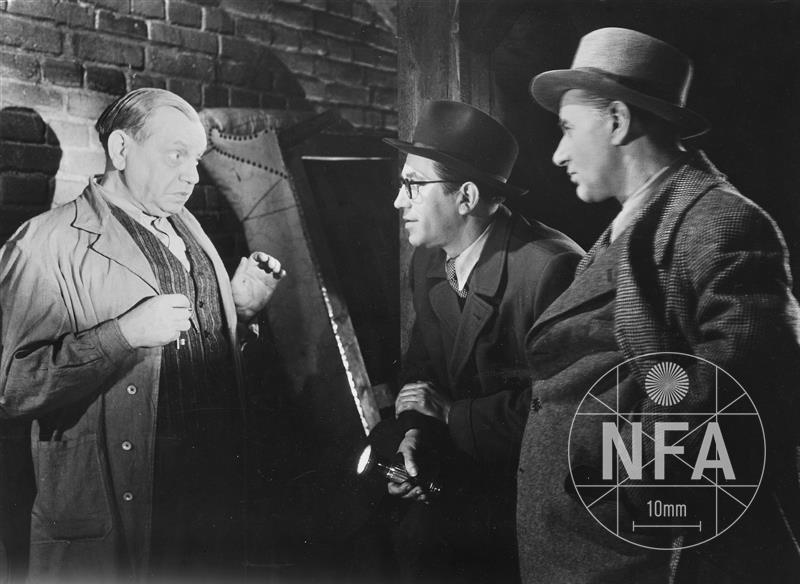