Cooperative members are harvesting crops, trying to get new water piping installed and preparing to plough away the field boundaries in autumn. Local kulak Voznica doesn't like any of this so he forces sexton Kodýtek to help him sabotage their efforts. Kodýtek floods his neighbour's basement and the suspicion falls on Tonek Pěknica. Tonek is not a cooperative member but no one believes him capable of doing evil. Tonek would like to join the cooperative but his resolute wife Tereza is categorically against it. Tonek doesn't even manage to use her weakness for the leghorn hens, which the cooperative started breeding just then. Cooperative members finish the harvest work with success, to the despair of the kulak Voznica who forces Kodýtek to perform more sabotage. Kodýtek is supposed to copy seditious pamphlets but Tonek prevents this. Then he prints new pamphlets giving publicity to the success of the cooperative in Kodýtek's name. Voznica's subversive actions are revealed. Owing to Tonek, Kodýtek comes through this without grave consequences. The event with the pamphlets convinces Tereza that their place is inside the cooperative. 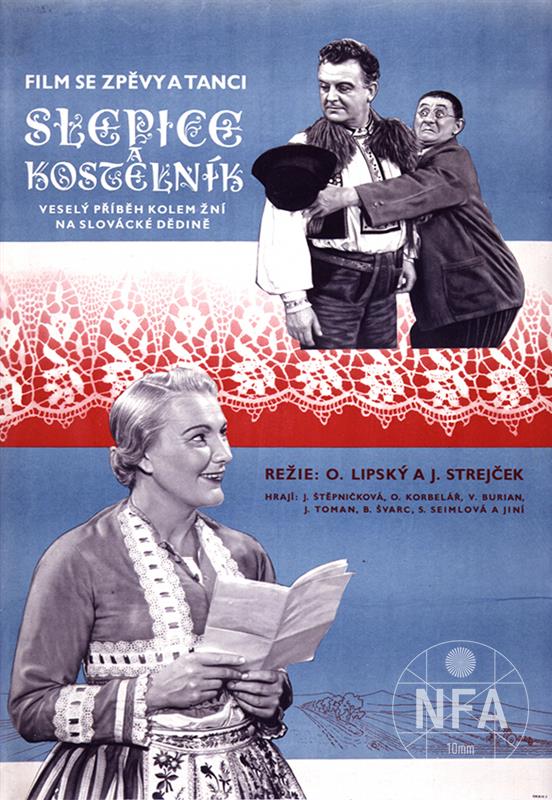 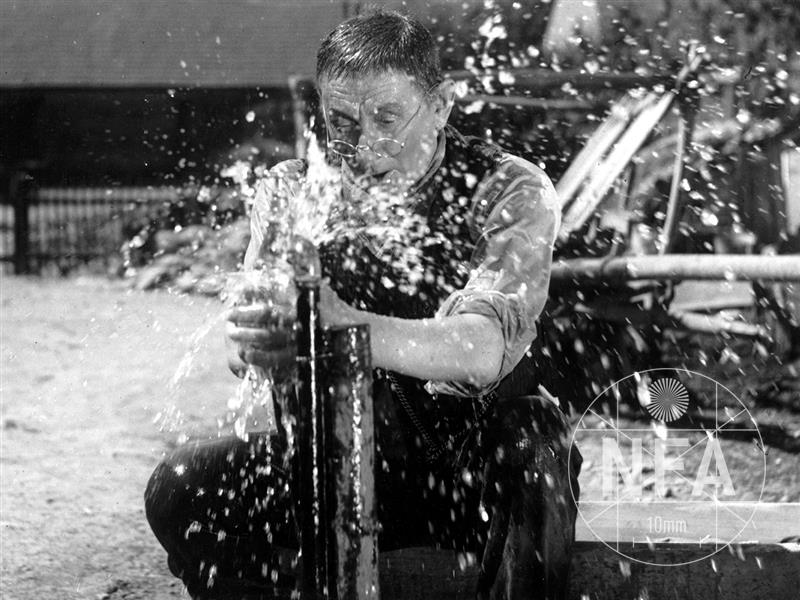 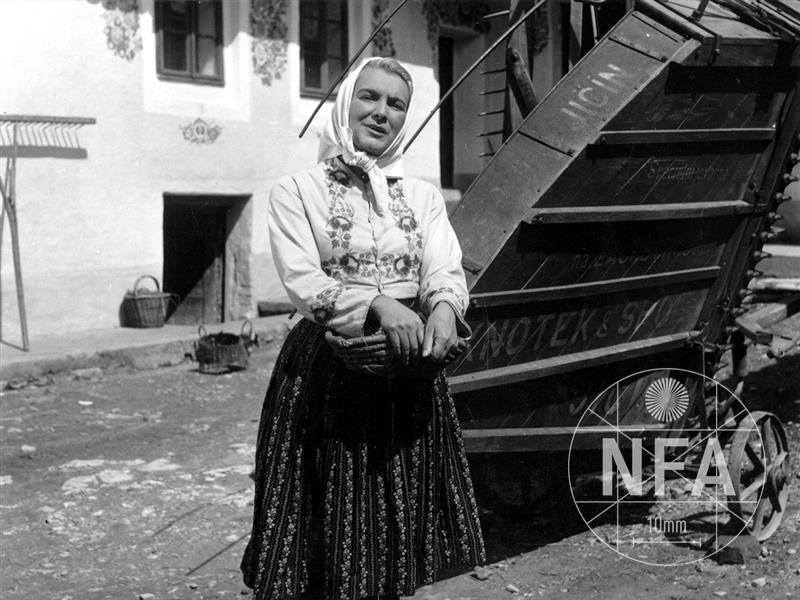 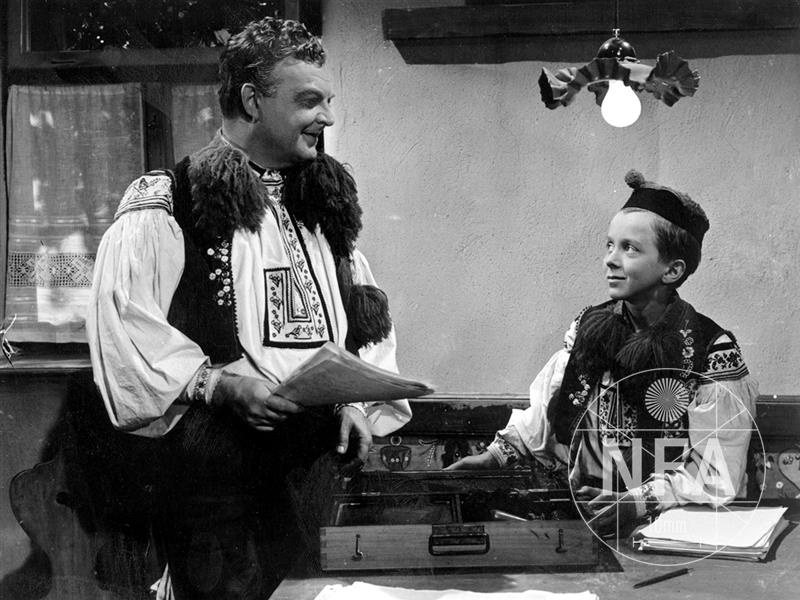 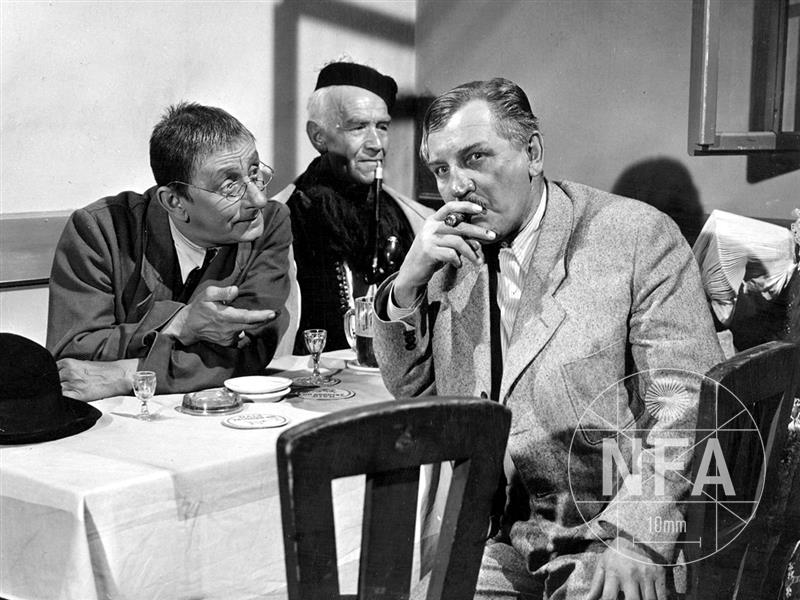