During the 1950s, director Bořivoj Zeman added two fairytale films to the Czechoslovak treasure chest: the romantic Pyšná princezna (The Proud Princess, 1952), and the fairytale comedy Byl jednou jeden král... (Once Upon a Time, There Was a King, 1954). The Proud Princess, inspired by a story from author Božena Němcová, represents one of the most well-known film fairytales. Capricious and conceited Krasomila (Alena Vránová) spurns a marriage offer from the wise King Miroslav (Vladimír Ráž). He decides to punish the prideful beauty from a neighbouring land, while a new royal gardener becomes entangled in Krasomila’s orbit, providing her with a lecture in humility with the aid of a magical, singing plant. Zeman’s film represents not only an excellent example of the meticulous and imaginative bringing-to-life of a Czech fairytale adventure, but also an instance of a carefully and persuasively-crafted piece of ideological propaganda, in which Miroslav’s flourishing communist-like kingdom fulfils the ideal of a loving “big brother” that serves as a contrast to Krasomila’s decaying feudal land.

Princess Krasomila from the Midnight Kingdom refuses to marry the good and just king Miroslav whom she knows only from a picture. Miroslav, however, does not give up. He sets out for the Midnight Kingdom where the people are troubled with high taxes, their weak king is controlled by dishonest counsellors and even singing is forbidden. Miroslav, in disguise, gets work as the castle gardener. He cultivates a miraculous flower which plays the song sung by the princess' nurse but in the presence of a proud person, it wilts. The capricious Krasomila tries to humiliate the hard-working gardener, however, under his influence and out of desire for the singing flower, her behaviour changes and she finally falls for the handsome young man. The old king's counsellors observe Miroslav with malice and they manage to drive him out of the castle, however, the reformed princess runs away with him. The old king is vexed and seeks advice from the nurse whom he had previously thrown into prison at the instigation of his malicious counsellors. The nurse tells him who Miroslav really is and, on her advice, the king sends messengers to find the runaways, he lowers the taxes and declares that singing is no longer banned. When Krasomila discovers that the gardener is in fact king Miroslav, she is somewhat offended but in the end accepts gladly his offer of marriage. Joy and contentment prevail in the Midnight Kingdom. 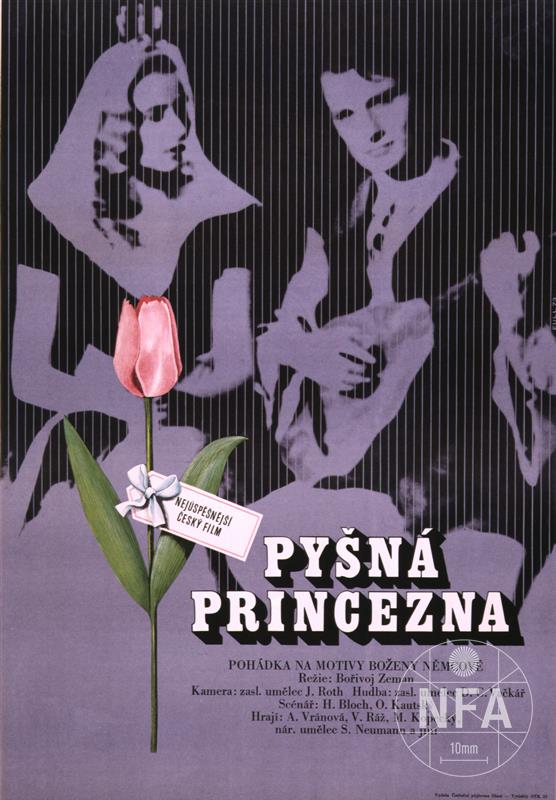 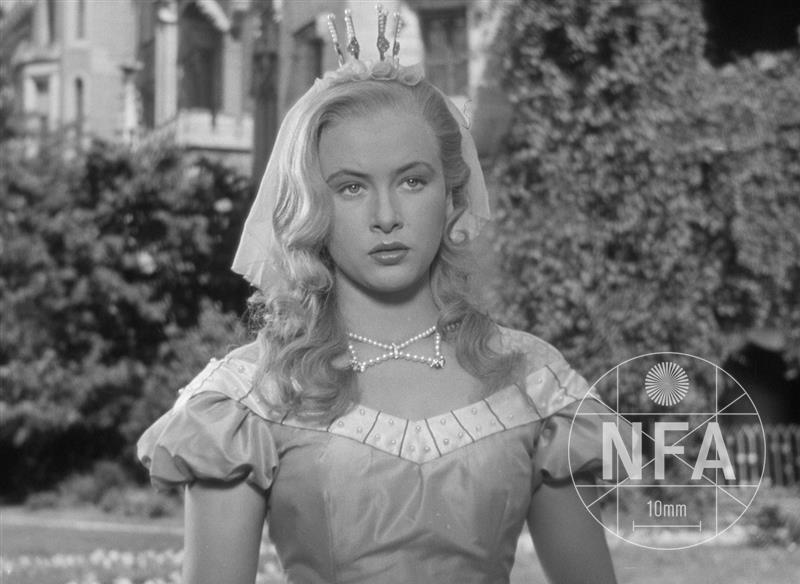 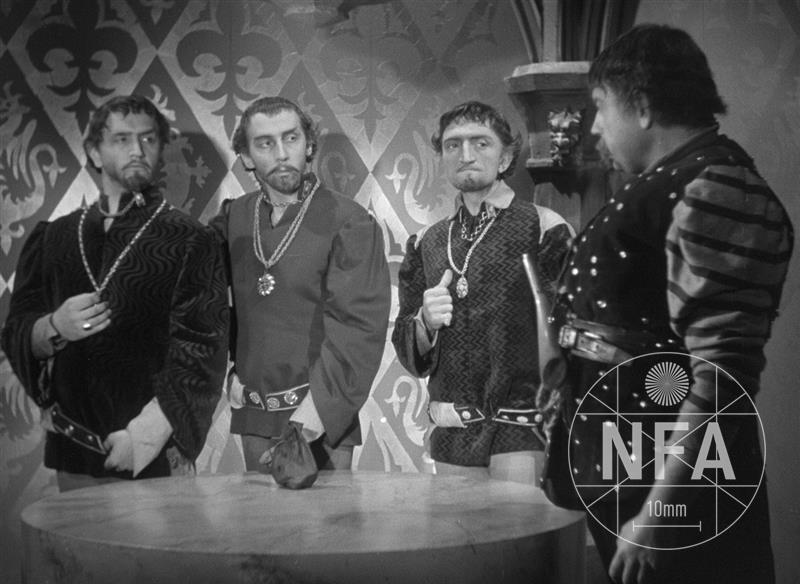 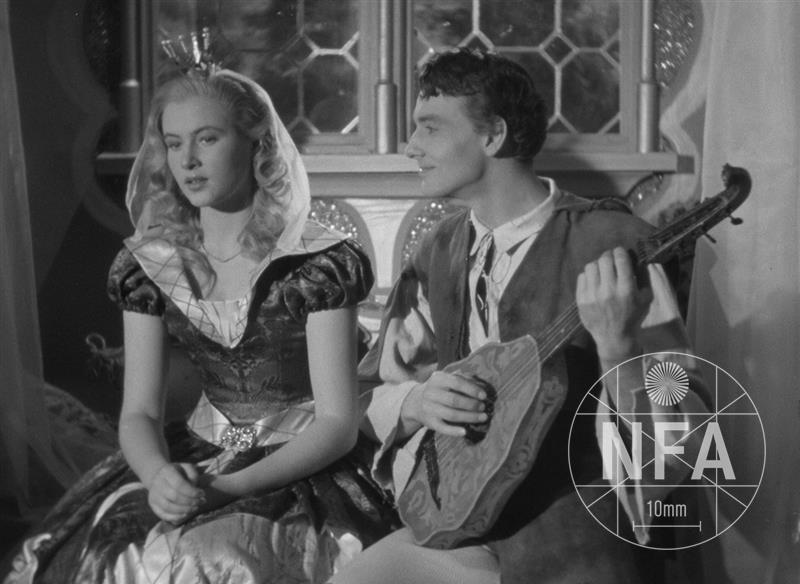 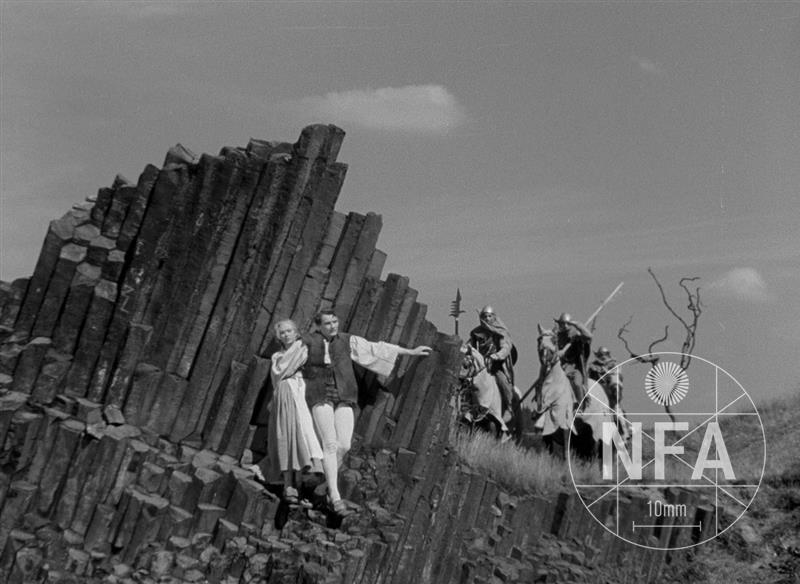 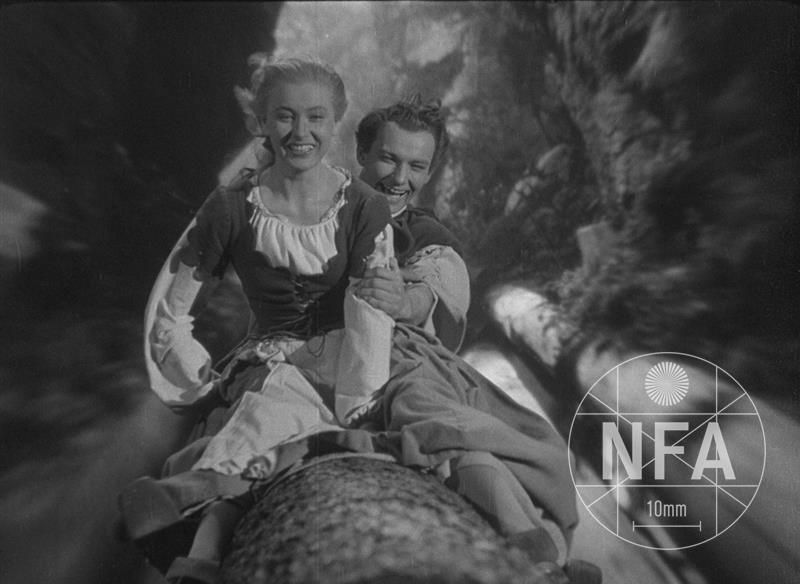 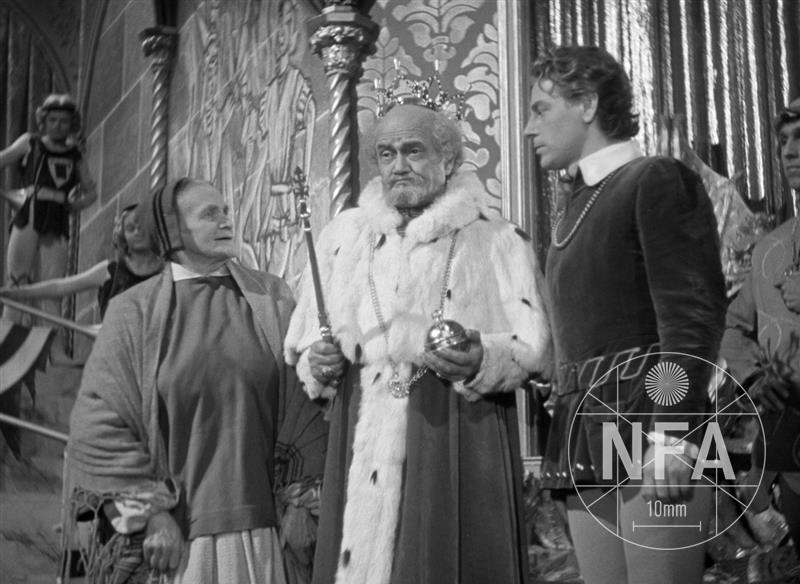 The authors of Malý labyrint filmu explain the exceptional popularity of the fairy tale genre by surmising that fairy ta...