A year has passed since the inventor and pyrotechnic Silvester Čáp left the match-factory where he had worked; after years of service he felt that his work was not fully recognized. He is trying to invent the eternal match and in his native town of Krásnov he is therefore regarded as something of a madman. The only person who truly believes in him is his daughter Manka who even leaves her fiancé Jenda Pospíchal because of him. Čáp receives the materials for his inventions on credit from the local chemist Zatrapa. Some of the inhabitants of the quiet little town are alarmed at the explosions accompanying Čáp's research work. Silvester, on the other hand, does not appreciate the value of his invention Luxit for which he is to be awarded during the celebrations for the 120th anniversary of the founding of the match-factory. He accepts an offer to put together the grand firework display. His eternal match completely fails while he tries to light the test fireworks. Čáp leaves secretly for Prague to visit the Office for Inventions. Panic breaks out in Krásnov where the people think that he has drowned himself in despair and they search for him in the lake. In Prague Čáp finally realizes that his invention is a folly and will never work. He returns home. Meanwhile Manka has made it up with Jenda. Silvester is rewarded, he is able to pay off his debts and the people of Krásnov watch his lovely fireworks in admiration. 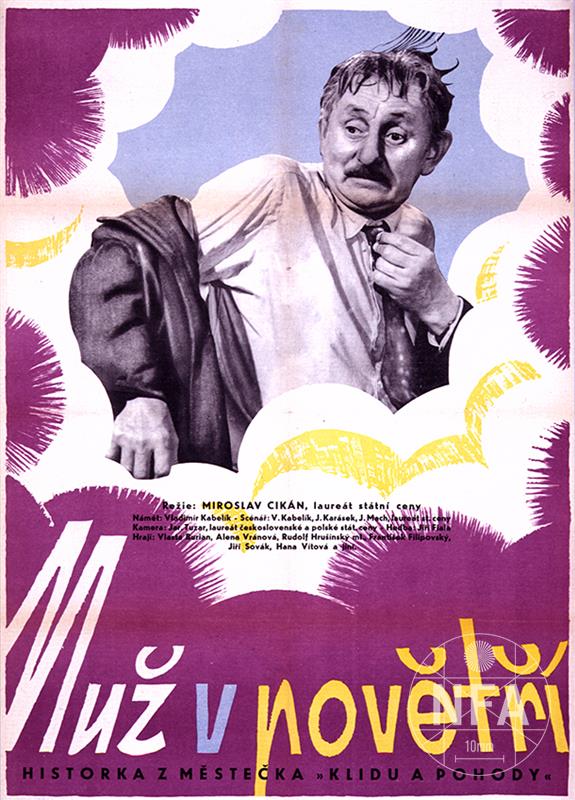 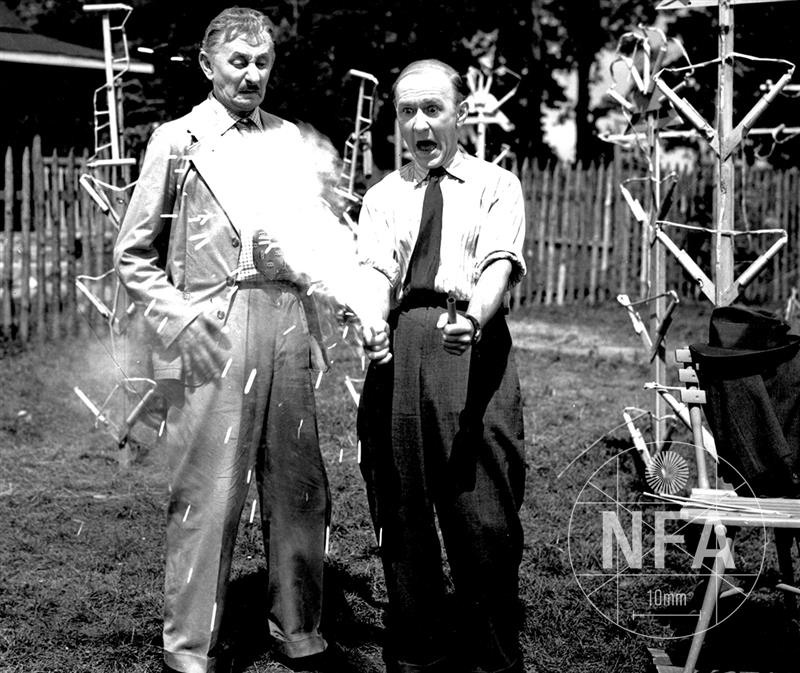 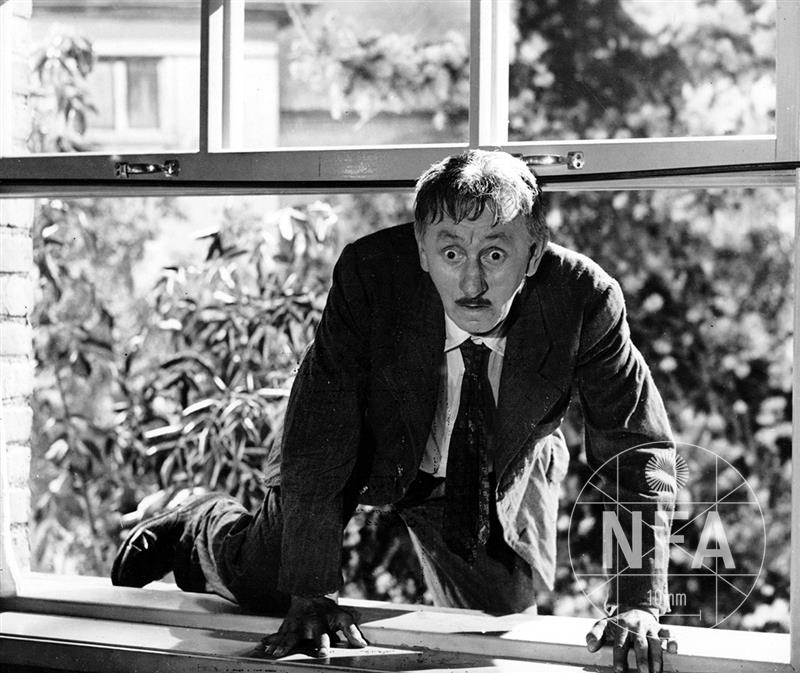 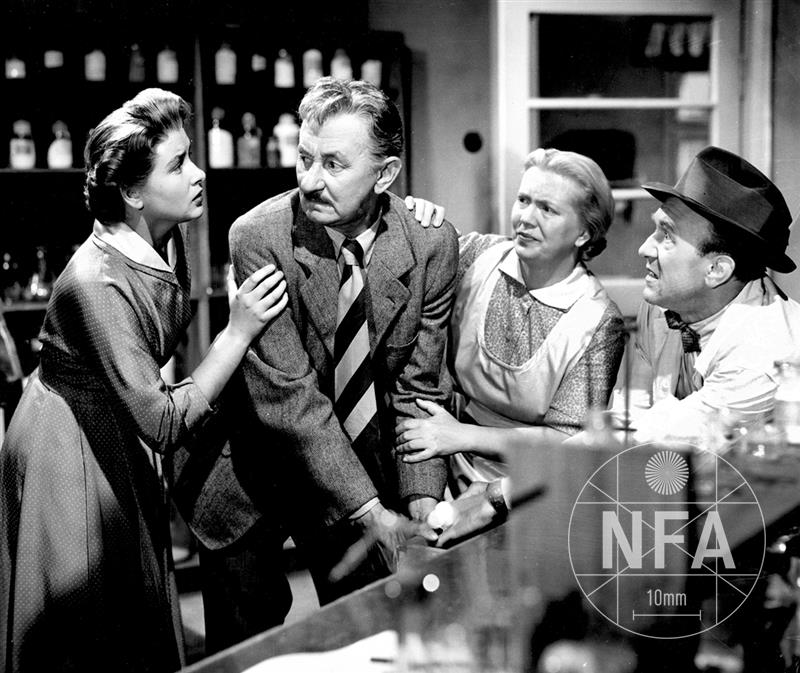 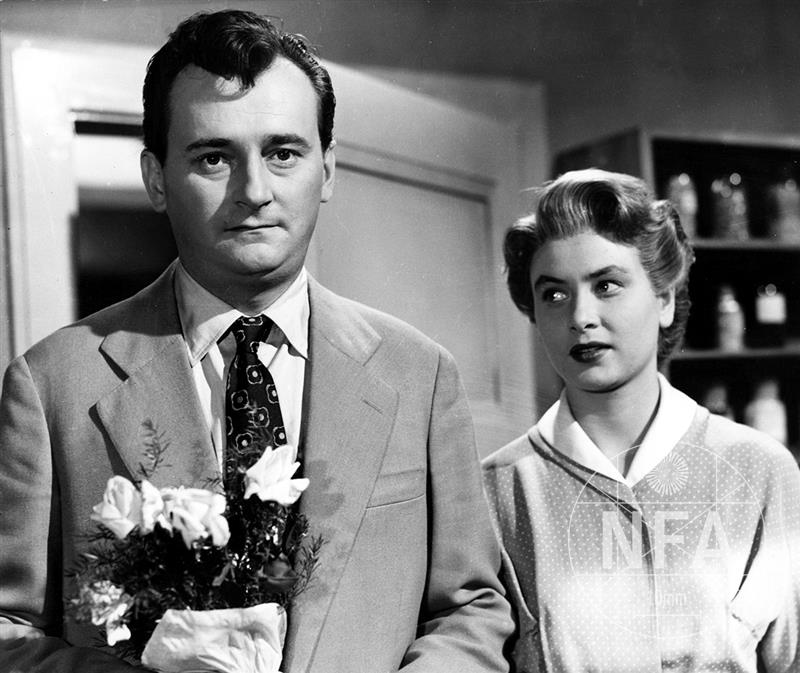