In the Sitex factory someone shut the door to the safe by mistake, leaving not only the keys inside but also important documents which are to be discussed the next day at the Ministry. The locksmiths could use oxyacetylene burner to open the safe but all the papers would be destroyed. The company director asks police Lieutenant Rybák for help; he knows of only one possibility. Rybák seeks help from a former safe-cracker, now a decent reformed citizen. He is willing to take him at night to the factory in secret. The widower Procházka was a safe-cracker before the War, he spent the War in a concentration camp, after the War he changed his name to Fiala and is now earning an honest living. His son has no idea about his former life and he is about to get married. At Rybák's insistence Fiala finally agrees to the job and opens the safe. Two weeks later, however, the safe is robbed during the night. Fiala is seemingly top of the list of suspects. Rybák, however, trusts him. Fiala sets off for Prague to seek out his former gang in order to find the culprit. All of them, with the exception of Kosík, are living an honest life now. Kosík, however, committed another robbery and was arrested. A subsequent investigation proves Fiala's innocence. The accountant Háša had seized his opportunity and stole the money making it look like a robbery. Thus, Fiala is now able to attend his son's wedding in a calm frame of mind. 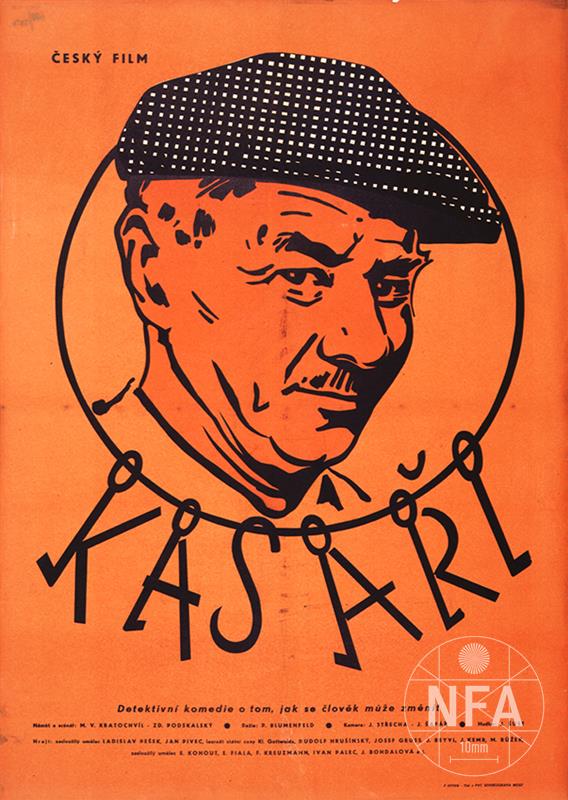 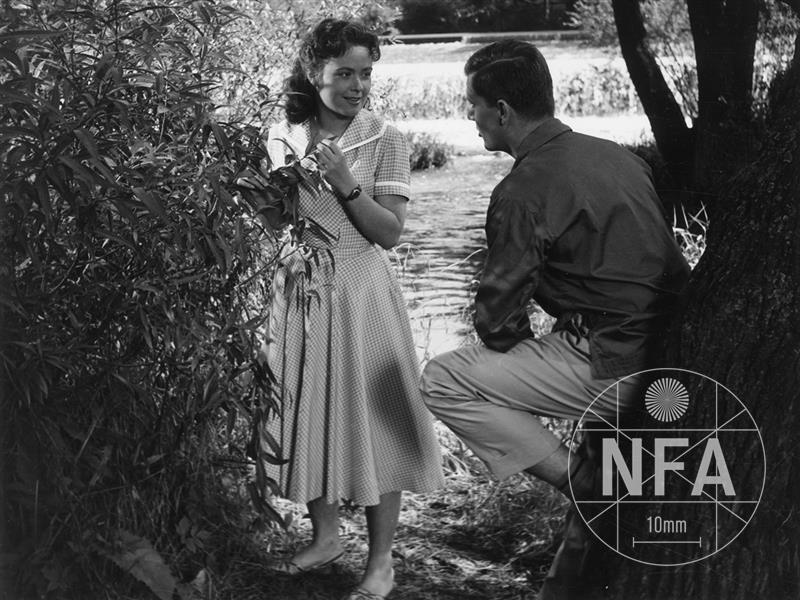 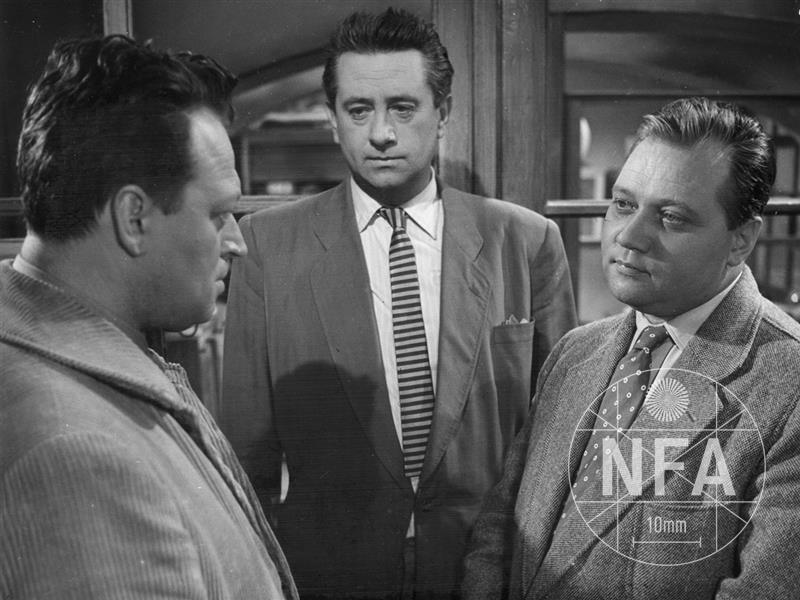 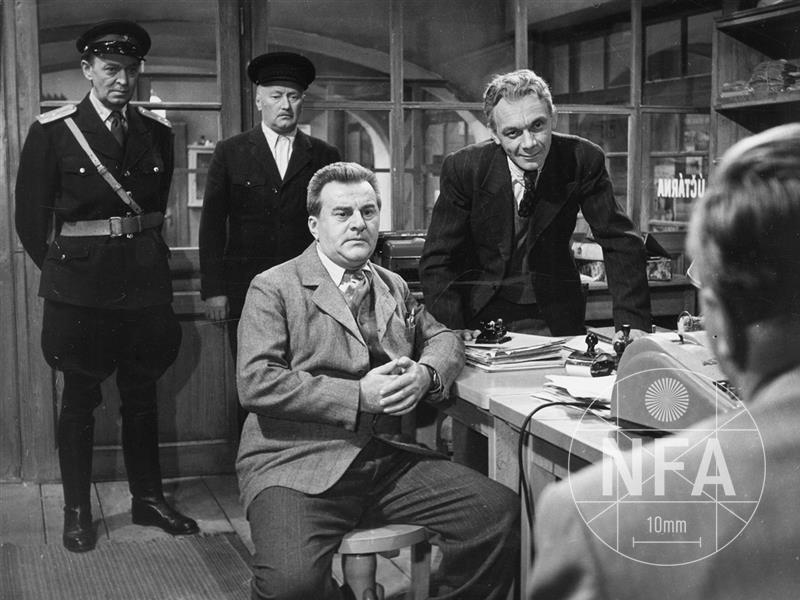