The railway station kiosk salesman Rezek is making extra profit on various shady deals. So he takes one of the two demijohns of alcohol which the warehouseman Kubíček stole from an abandoned storage tank without realizing that they contained poisonous methyl alcohol. Lorry driver Jan Valena brings Kubíček with the alcohol to the bar ran by Rezek's wife Věra. Věra is unhappy in her marriage with the drunkard and bully Rezek and wants to divorce him, especially now, after she has found her new love in Valena, a widower and father of little Honzík. Rezek offers cheap alcohol to his cronies Málek and Hatina. That same evening, a fight occurs between Rezek and Valena over Věra. Early in the morning, Valena is going to a friend's wedding. Rezek is found heavily wounded on the tracks and dies soon after. An investigation is under way. Valena is suspected of murder, but it is soon discovered that Rezek was not murdered, but that he died of methyl alcohol poisoning. Kubíček also dies, and Málek is blinded. The police officers are searching for Valena, who is taking a three litre demijohn of alcohol, which Kubíček forced on him, to the wedding. The citizens are warned via radio and Valena, still not suspecting anything, is found, and the mass poisoning is prevented. In the meantime, Věra got closer to Honzík, for whom she will soon replace his mother. 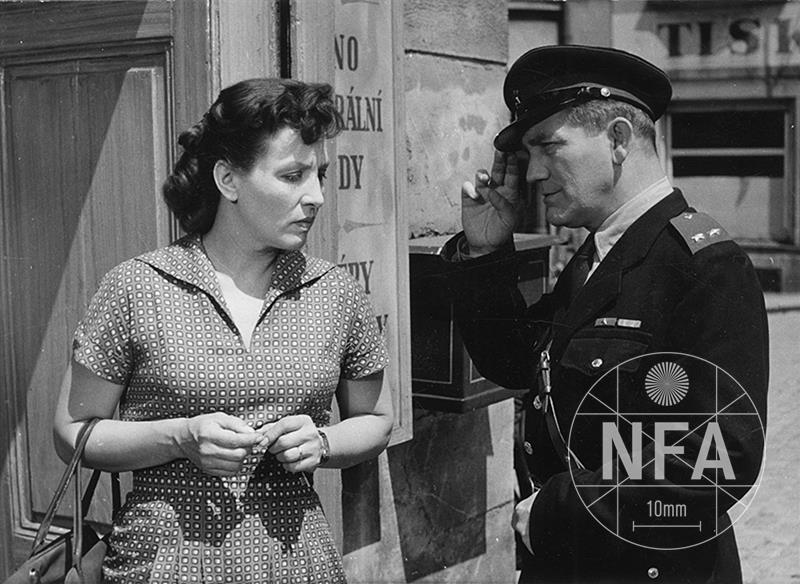 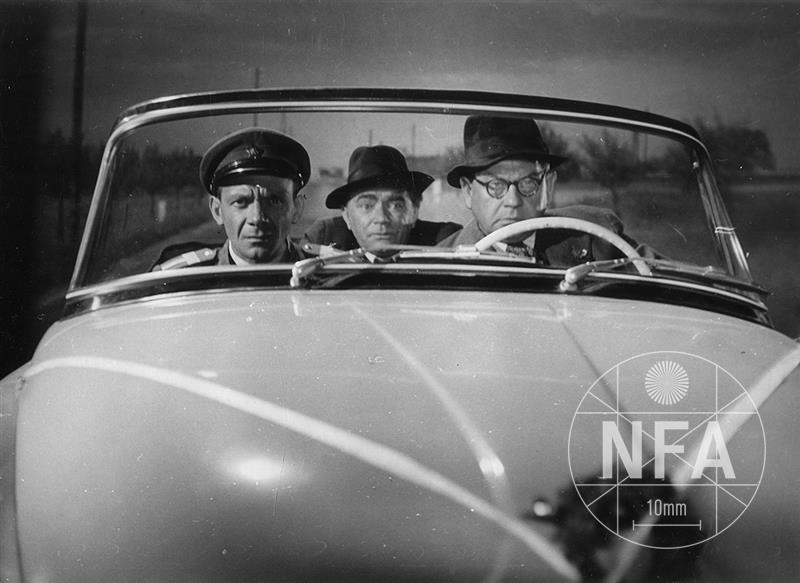 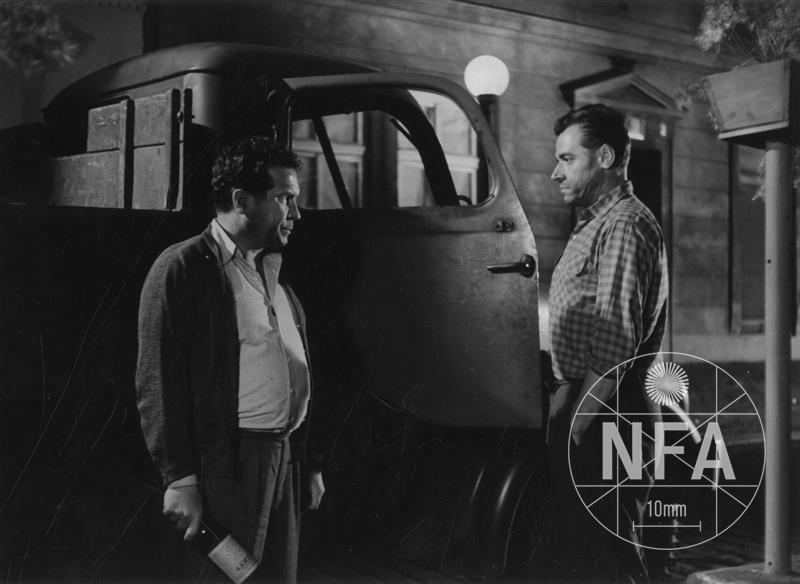 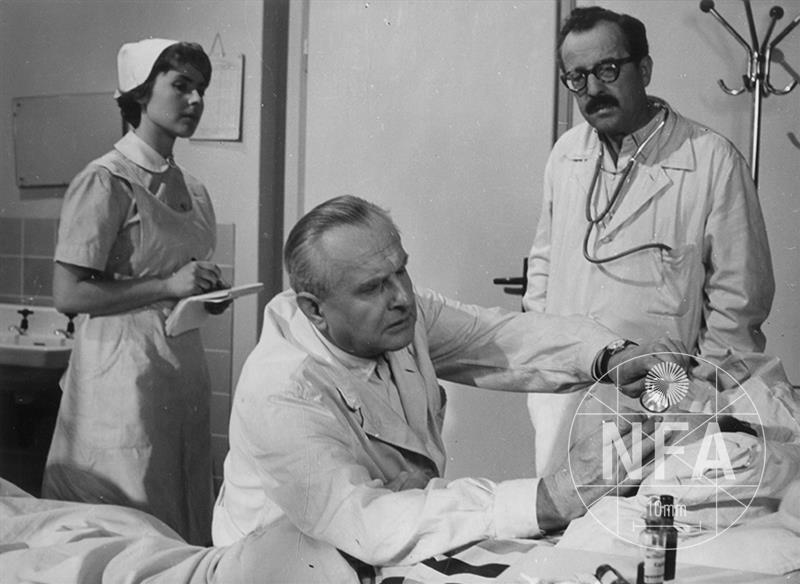 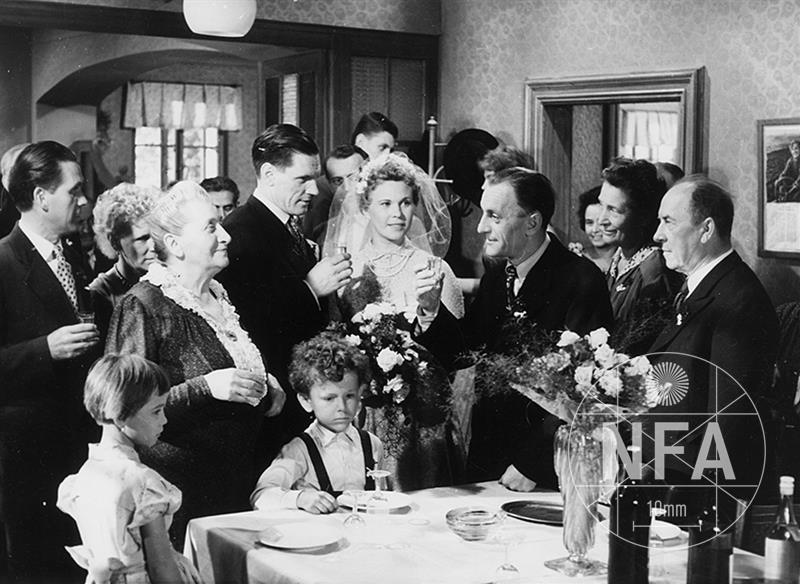 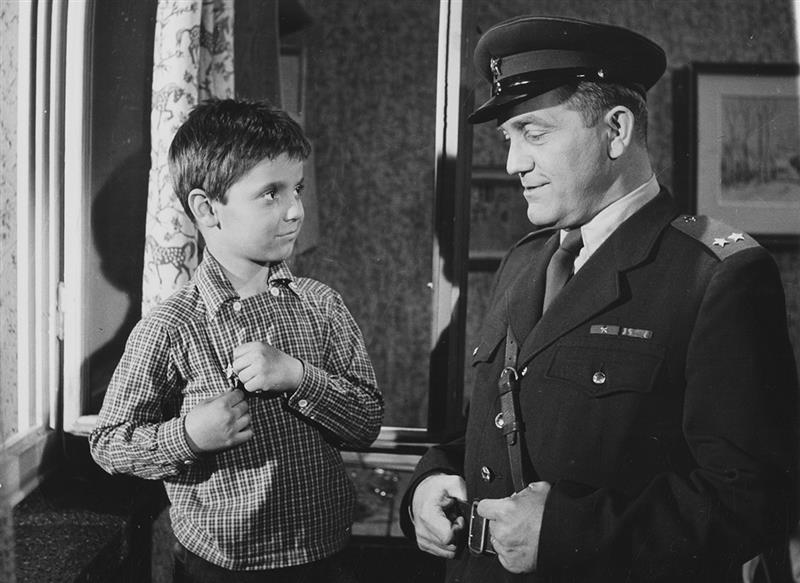