A medium-length 1962 student graduation film made during Věra Chytilová’s time studying film directing at Prague’s FAMU academy. It sees Chytilová return to the familiar world of modelling, having herself briefly worked in this profession. The protagonist of the story is Marta, who works as a mannequin and appears to be contented. But a chance meeting with a former medical student colleague – Marta having dropped out of the course – exposes a figurative “ceiling” which boxes in the young woman’s comfortable and successful existence. To a certain extent, the character of Marta mirrors the reality of the woman portraying her – non-actress Marta Kaňkovská. But the story is chiefly a fictional one, and its primary focus is Chytilová’s favourite theme, namely emancipation. For many of the female characters in Chytilová’s films battle, often in vain, to extricate themselves from an existential stereotype. This documentary-style film also features a number of future celebrities of the Czechoslovak New Wave film scene, including fellow FAMU students Jiří Menzel and Miloš Forman. Strop was released along with Chytilová’s 1962 film Pytel blech (A Bag of Fleas) under the joint title of U stropu je pytel blech (There’s a Bag of Fleas by the Ceiling).

The life of the charming model Marta is one of unchanging routine. During the day fittings of dresses and costumes, preparation for the fashion show and in the evening presentation of new creations. Later in the evening a meeting with her boyfriend Julián in the Olympia Grill Bar and a night spent together. One day Marta meets her old schoolmate Honza in the street. Honza thinks that Marta is studying medicine in Prague. He introduces her to his friends Pepa and Jarda and they lunch together in the university refectory. After meeting students the same age as herself Marta realizes how meaningless her life is. A quarrel at night with the superficial Julián speeds up her decision and before morning she leaves the sleeping man. A journey through Prague at night takes her at dawn to a field of waving corn. Now Marta is sure that she can begin again. She is young and has her whole life in front of her. 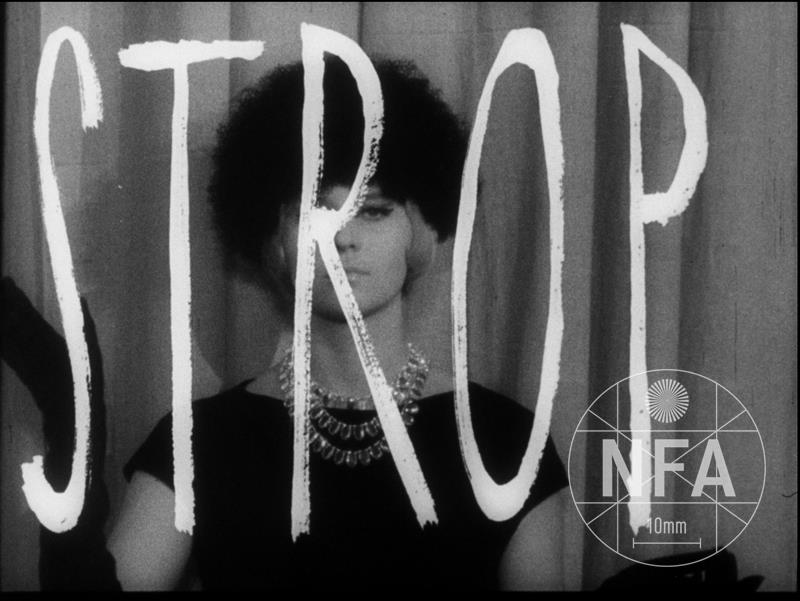 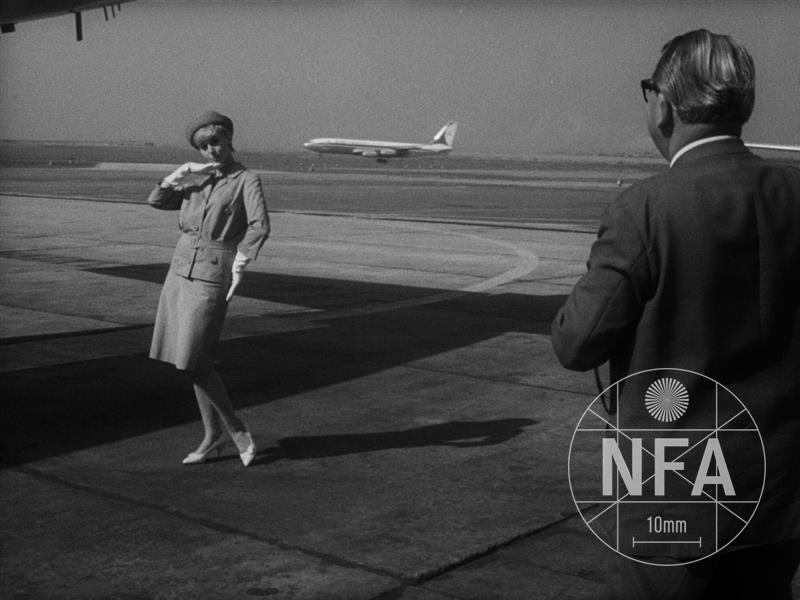 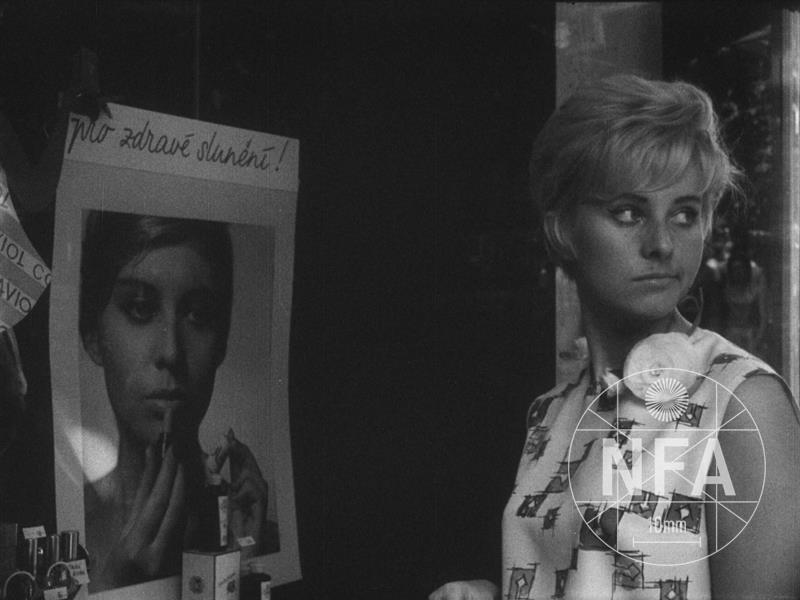 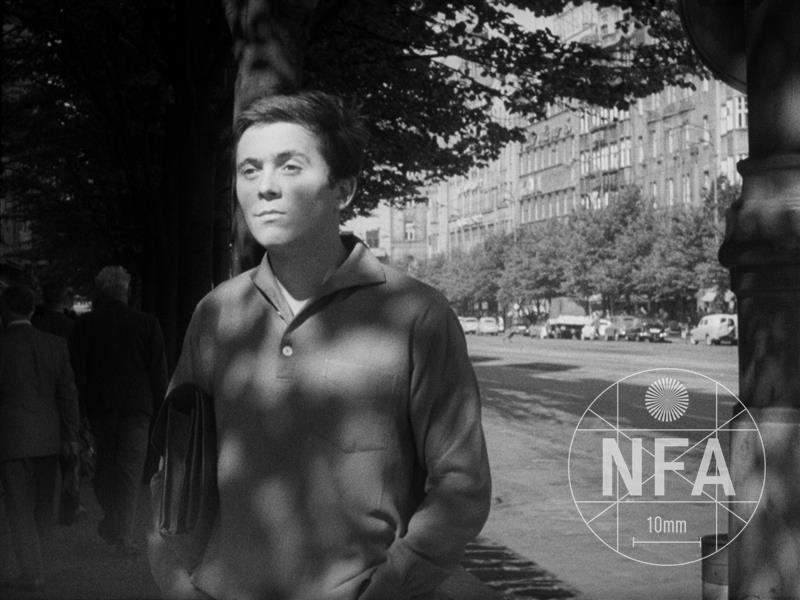 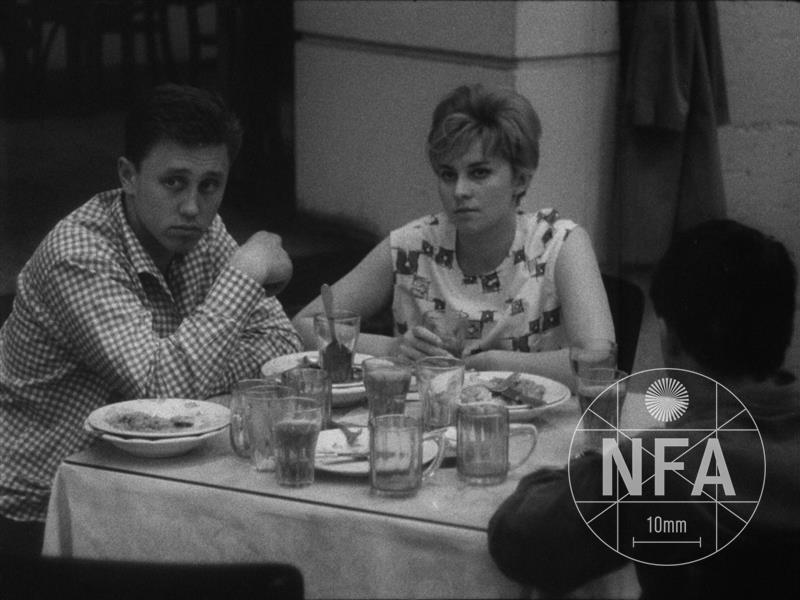 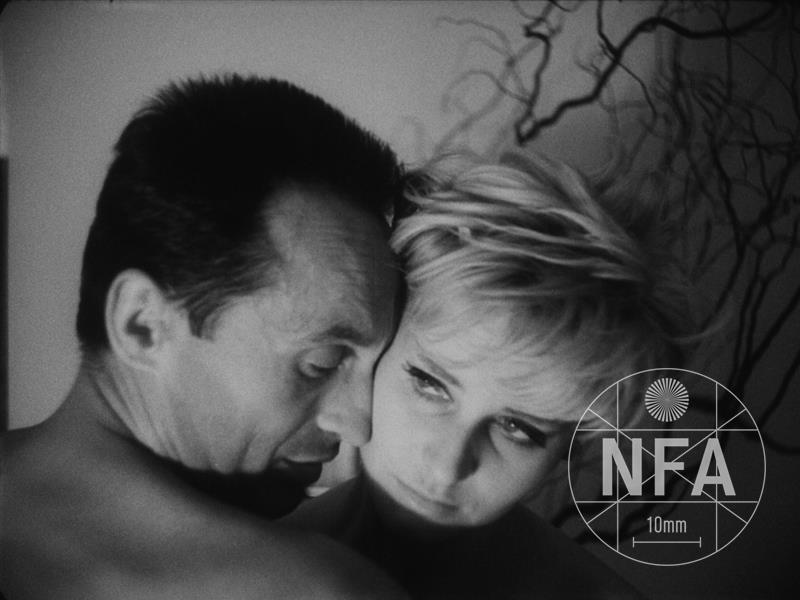 I Can't Give You Anything But Love

Two stories about the young people of our day.