Locksmith Vašek Bejšovec and his older brother Josef have moved to their own new apartment. The curious tenants of the house are interested in the occupation of the two men. Vašek, dressed elegantly, meets Blani in a wine-cellar and he did not talk out hers conviction that he is a pilot. By coincidence, Blani has a friend named Vlasta living in the same house as the two brothers. All the neighbours thus soon know what an excellent occupation Vašek has. The handsome young man does not lack the attention of girls; only his neighbour, nurse Barborka, does not respond to his wooing. His lying soon creates a lot of problems for Vašek. Neighbours ask him to bring over various luxury goods from abroad, and Vašek, unable to confess to his fake situation, tries to get it all from around Prague at great financial cost. In the course of time, Barborka is mollified and Vašek falls in true love for the first time. The girl asks him to give a lecture on flying for her little patients in a hospital. Vašek makes a false excuse, telling her he has to fly to Baghdad, and, in the meantime, stays with his friend, studying various manuals. He misses Barborka, and secretly goes to the places where they met on dates. On Prague's Kampa Island, he finds Barborka's forgotten sweater. After Vašek's "return," a house meeting takes place. The young man publicly confesses his true occupation, but no one believes him. Neighbour Aleš, however, saw him in his workshop and confirms everything. Barborka is angry at the mendacious Vašek. But he convinces her about his love and sorrow by showing her the sweater of hers he had found. 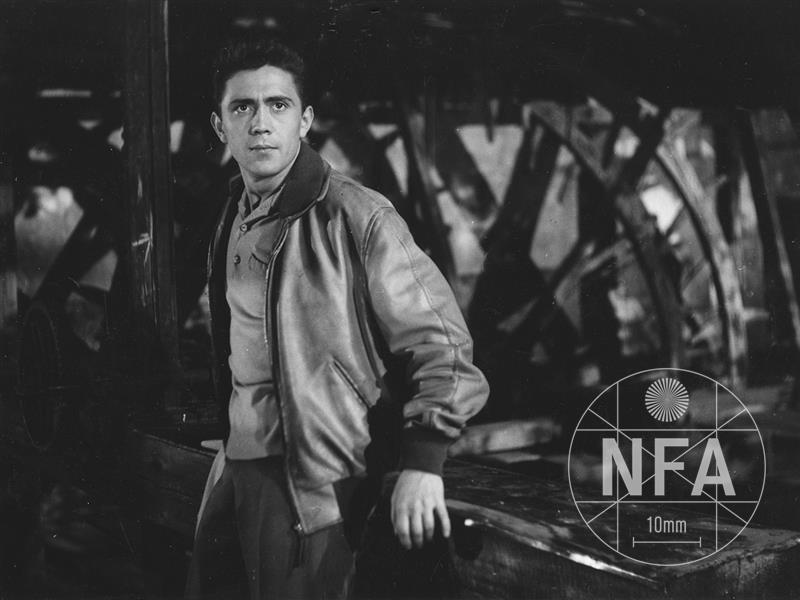 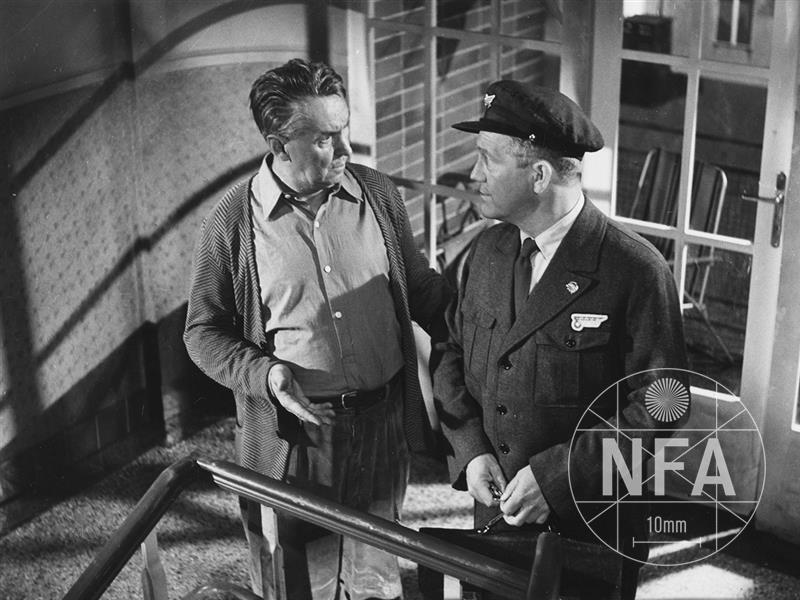 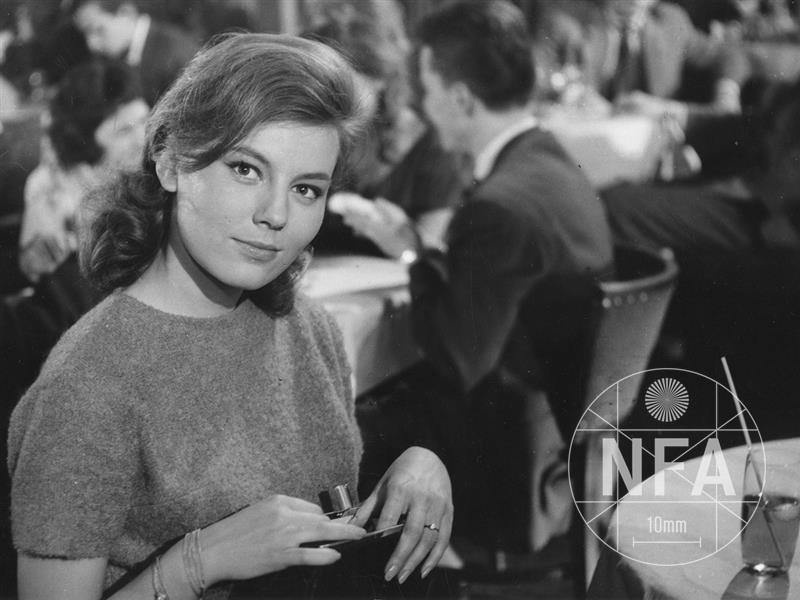 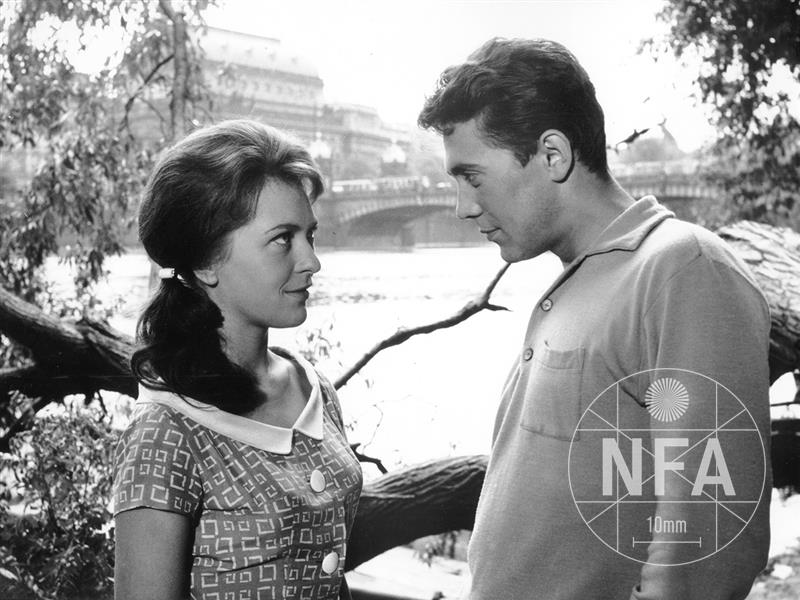