Baritone singer Valenta selects a young piano player, Jana Landová, to accompany him at two concerts in Hungary. In Budapest, they are both taken care of by an employee of the concert agency, Klári Kelemen. At one party, Valenta performs several songs and Jana then gives a solo performance of a piece by Janáček. Her success greatly displeases the Hungarian piano player Szalóky, whose fall on the staircase upon leaving results in a painful injury. At the concert, his solo is thus taken by Jana. The next day, both Czech artists are to perform in Eger. Klári goes with Valenta and Jana is driven there by Klári's husband. Klári organizes a farewell party in her apartment. During the last toast, she invites Jana to stay with them for several more days, and Jana accepts the invitation. But Klári has her duties and Jana is thus attended by Klári's husband one night. The spontaneous and charming Jana enchants Kelemen and he kisses her in the elevator. They both, however, immediately realize that they cannot go on like this. Jana returns to Prague the next day, awaited by her husband and a child and by a "normal" day filled up with interesting work. 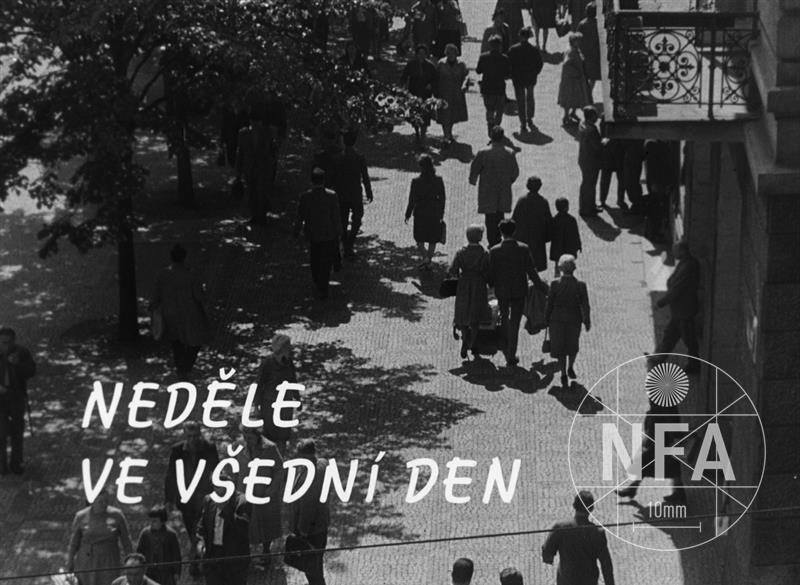 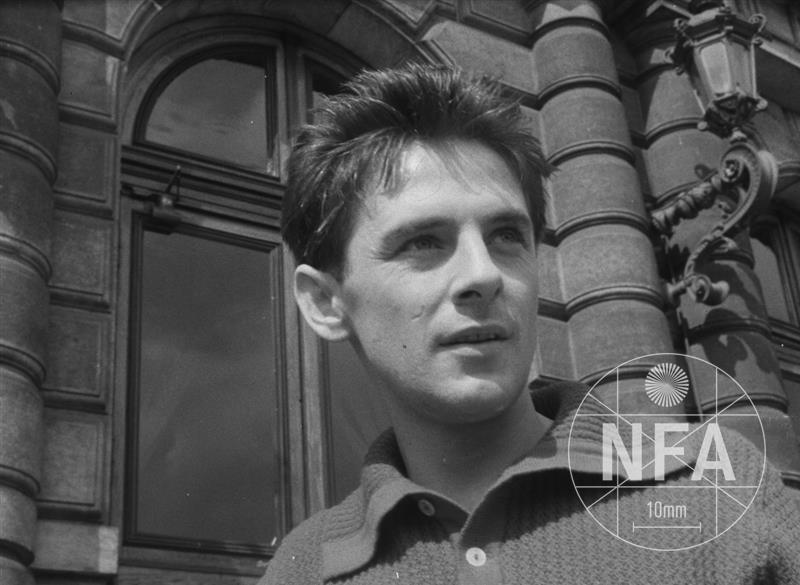 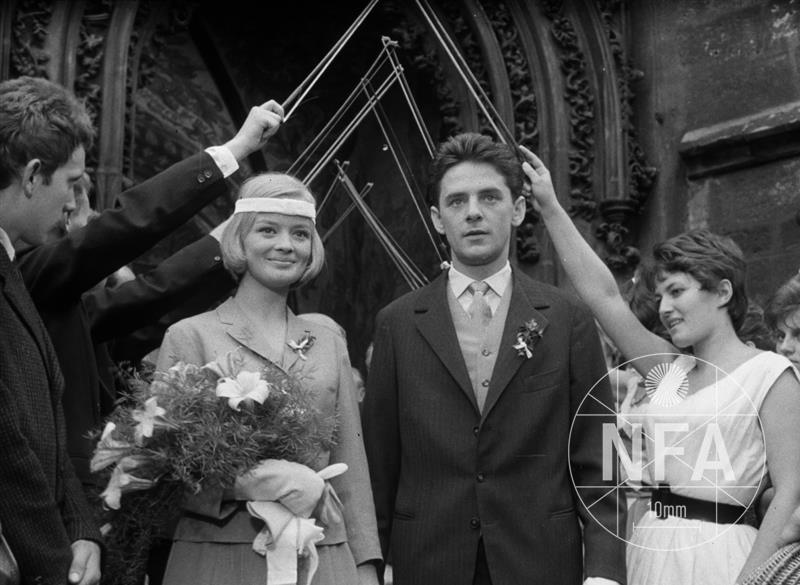 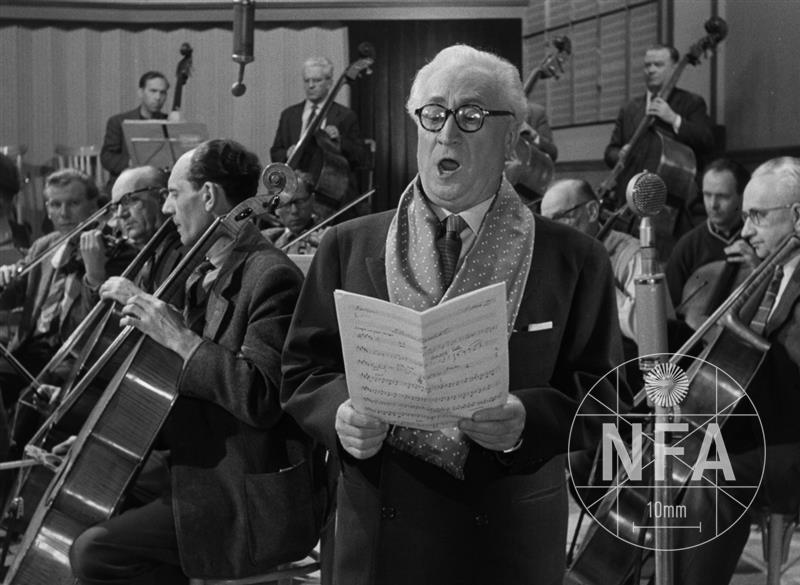 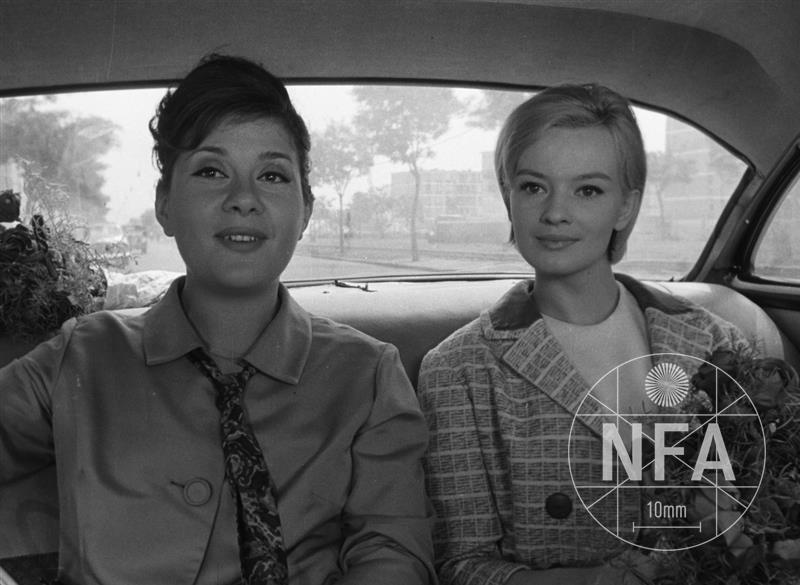 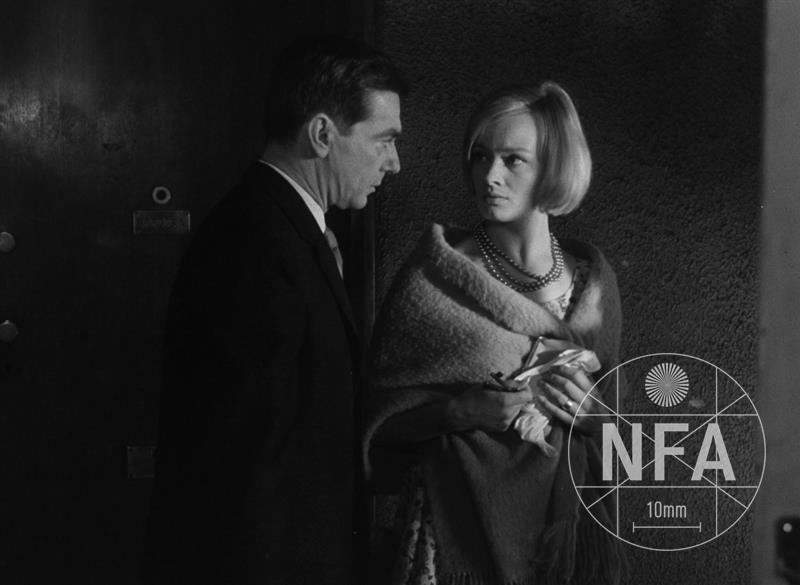 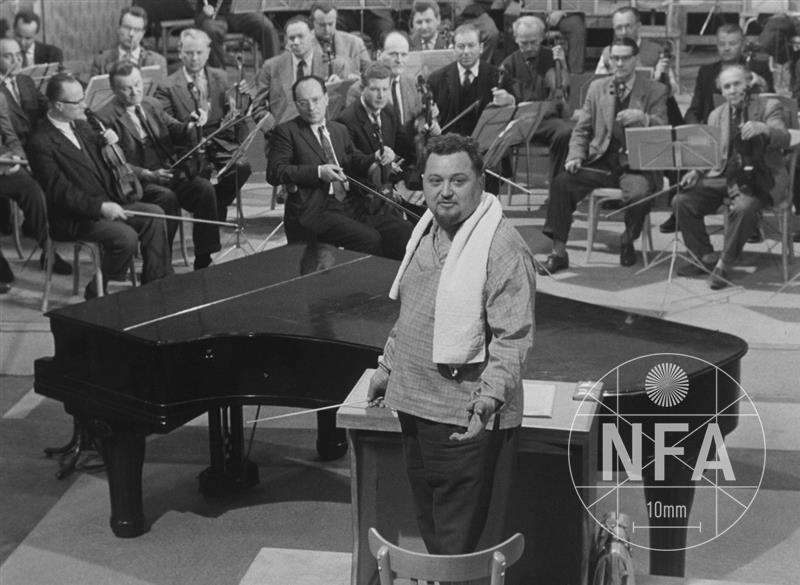