During winter 1851, Josef Němec, the chief commissioner of the financial guard, leaves on business for Slovakia. His four children and his wife Božena, who refused to accompany him, come to say goodbye to him to the railway station. The marriage of the Němec family is unhappy. Božena is too emancipated and is not even close to the contemporary ideal of a married woman - a silent and obedient person. Božena Němcová is a writer and her friends are people hostile to the Austrian regime. A time of increasing political pressure develops and the Czech patriots are persecuted. The editor and pre-eminent Czech writer Karel Havlíček Borovský is arrested and deported to Brixen. Some people from Božena's circle become cautious, even cowardly. The burdensome financial situation forces Božena to leave and join her husband with the two younger children in May 1853. But there is again another whirligig of fights and Josef is moreover thrown out of the service due to his wife. Then the news about the serious illness of their son Hynek arrives from Prague; the boy, however, dies soon after his mother's arrival. The desperate Božena stays in Prague and, to comfort herself, begins to write about her childhood memories - the book which is later to become a classic of Czech literature, The Grandmother. The sick Havlíček returns to Prague, too, and dies of tuberculosis in July 1856. People gather in front of his house despite the police ban. The dauntless Božena Němcová arrives to lay a crown of thorns on Havlíček's coffin. 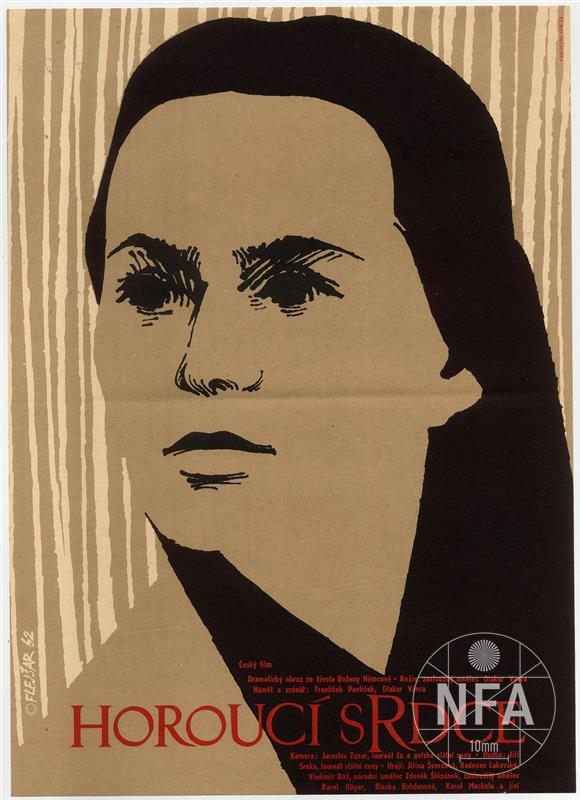 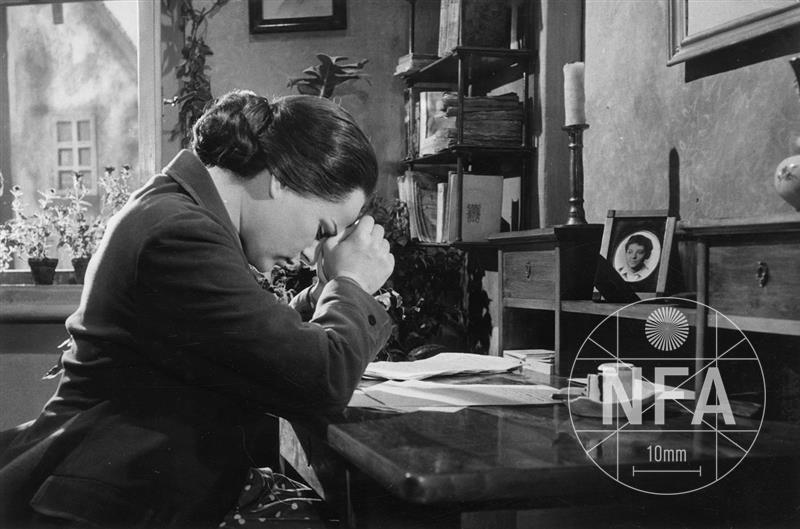 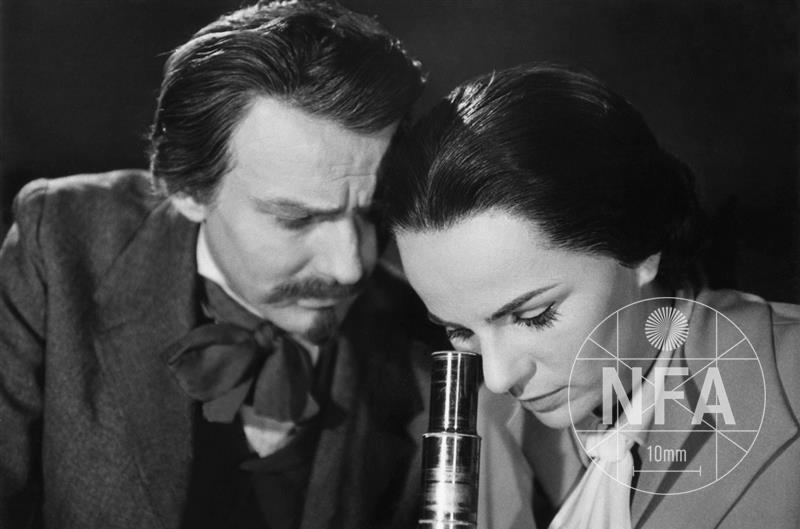 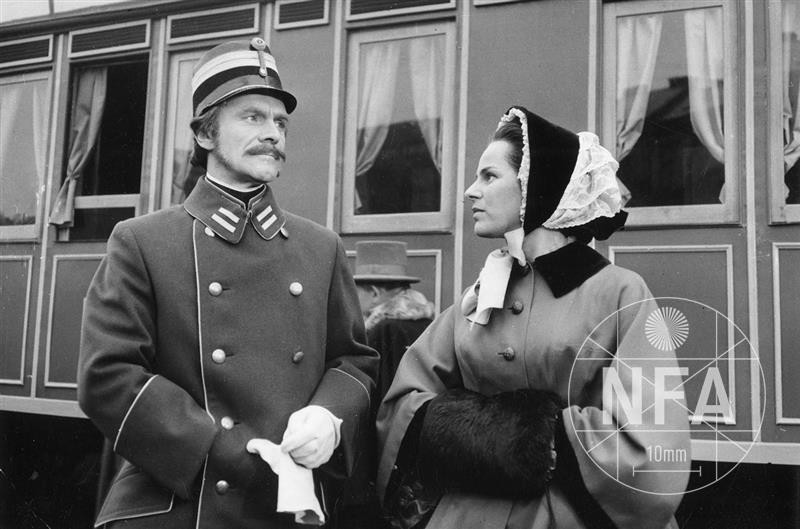 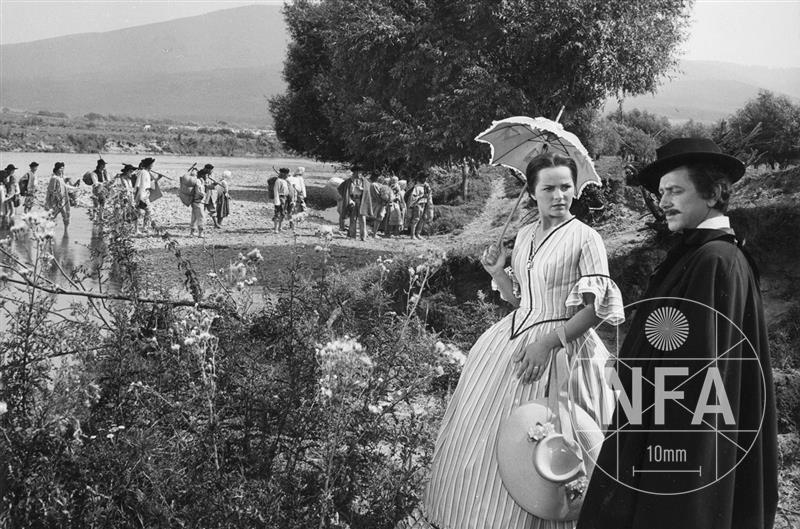