This psychological drama was adapted for the screen in 1963 by co-writer-directors Elmar Klos and Ján Kadár. It is based on a 1959 autobiographical novel by Slovak author Ladislav Mňačko. The project overshadowed a previous 1960 Slovak television adaptation directed by Ivan Balaďa, and starring Ivan Mistrík. Set at the end of World War II, young partisan Pavel (Jan Kačer) is seriously injured. While lying in hospital, he thinks back over the preceding months of drama and turmoil. Kačer offers a convincing performance, adding dimensions of self-doubt and guilt to the ostensibly heroic fighter. Much of Pavel’s guilt stems from the fact that a SS unit headed by Nazi officer Engelchen has liquidated the inhabitants of two mountain villages for helping partisan forces. The film explores a number of complex moral questions, not just through the eyes of Pavel, but also through his love interest Marta (Eva Poláková).

At the end of the Second World War the Red Army liberates Zlín, and partisan brigades are coming down from the surrounding mountains and arriving with it. The young partisan Pavel wants to track down the commander of a punitive SS commando, Engelchen, to avenge his fallen comrades and the cruelly slaughtered inhabitants of two small mountain villages. There is an exchange of fire and Pavel is seriously wounded in the back. He finds himself in a hospital in the care of the timid nun Alžběta and a rough but capable doctor. The doctor does not conceal from Pavel the fact that his operation may have lasting complications. For the moment the young man is paralyzed and in fevered dreams and conversations with Alžběta he remembers his wartime experiences. The partisan brigade had been in action in the mountains, hiding first in Leskovec and then in Paseky. They managed to take a young German lieutenant prisoner. Although his soldiers had surrendered, he knew where the partisans were and therefore had to be executed. In Paseky Pavel had meetings with the beautiful Marta, who was living a double life. She worked as a secretary at the German command, but in reality was passing on information to the partisans. The love affair between Marta and Pavel has been distorted by war. The woman comes to bid farewell to Pavel in the hospital. She cannot bear the thought of living out her life as the target of the hatred of people who know nothing about her. Pavel manages to train himself to walk again and leaves the hospital to hunt down the hated Engelchen. 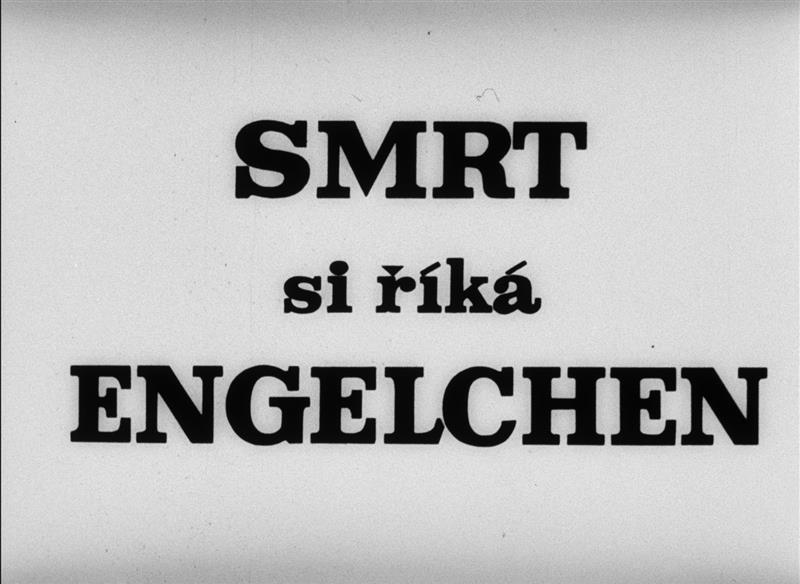 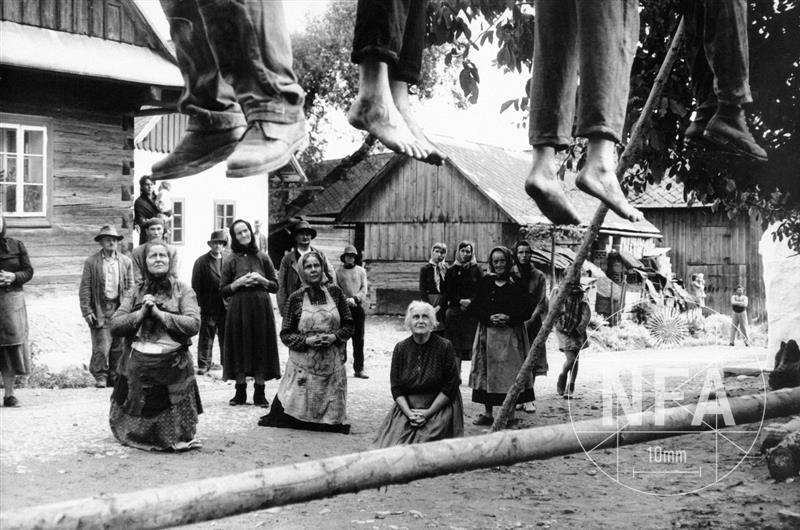 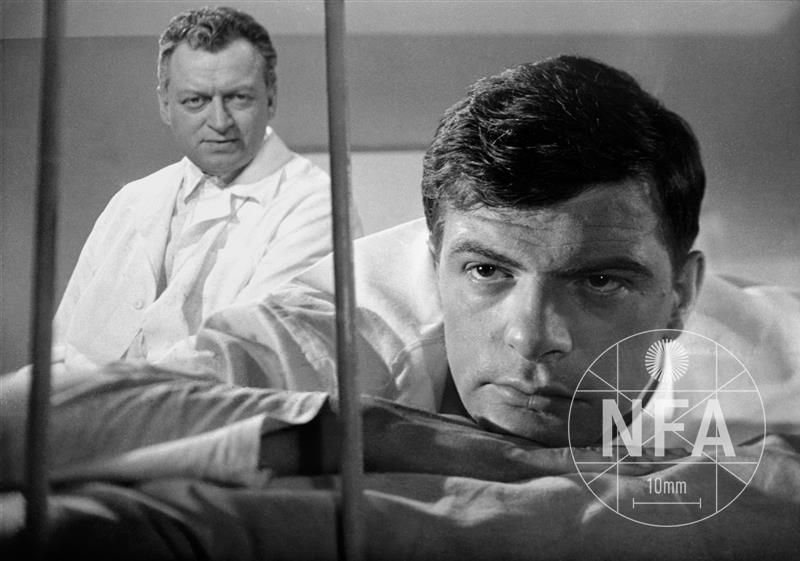 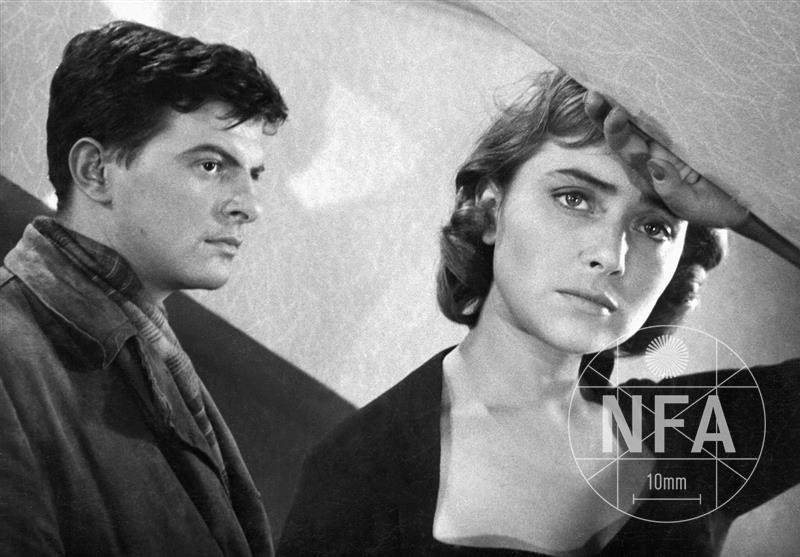 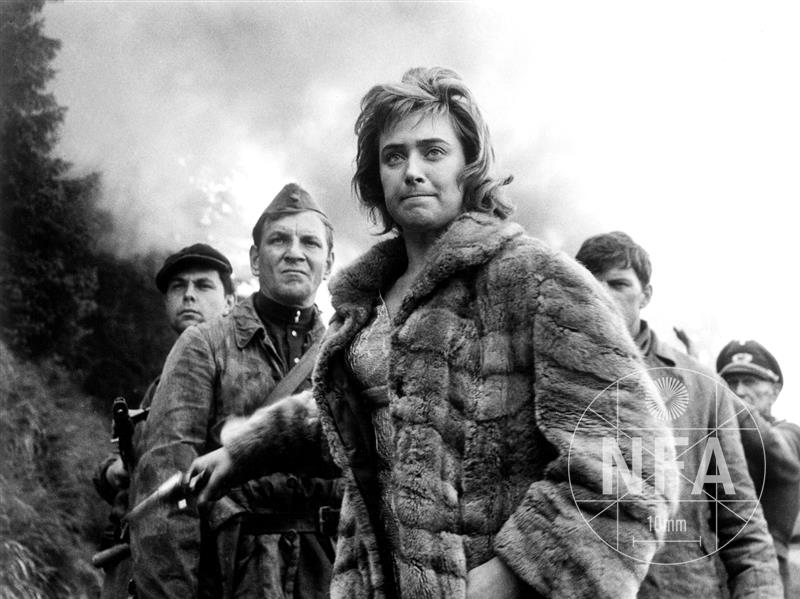