Director Pavel Hobl made a perhaps unexpected move in adding this sci-fi comedy to his filmography in 1965. Before then, he was usually remarked upon as a creator of children’s features (Máte doma lva? [Do You Keep a Lion at Home?, 1963], Za pět minut sedm [Five Minutes to Seven, 1964]). Ztracená tvář, created with writer and screenwriter Josef Nesvadba, deals with an instance of plastic surgery that symbolises the character and moral metamorphosis of the recipient. In the story, set in the 1920s, the physician Bartoš (Vlastimil Brodský) decides to swap the face of a wanted criminal with the face of murdered priest Hopsasa. A turn of circumstance sees him receive the criminal’s face himself. Eventually, the doctor realises that he has begun to change for the worse. He will renounce the opportunity to use the support of gangsters to apply his revolutionary discoveries... German actor Fred Delmare employs his impressive physiognomy while embodying the criminal nicknamed “Cutter”, while František Filipovský plays the part of Father Hopsasa, a man with a peaceable countenance.

It is the 1930s. Physician Bartoš devotedly attends poor patients in the city suburbs, at the same time researching the possibilities of regeneration of human tissues after transplantation. His former colleague Rosen, now working as an assistant at the private clinic of surgeon Kirchenbruch, considers the research a mere utopia. The disappointed Bartoš, trying to verify his theories, therefore accepts the outrageous proposal of Marion, owner of a brothel - to surgically replace the face of her lover, the wanted thief Cutter [Kráječ], with the face of murdered Father Hopsasa. Bartoš is well paid but his successful operation remains a secret. He bribes Rosen and exchanges positions with him. As the assistant at the clinic, he then continues his scientific research. He falls in love with Kirchenbruch's daughter and gives her a ring he had received from Cutter. It, however, soon turns out that the jewel has been stolen, and, after the subsequent scandal, Bartoš is fired from the clinic, moreover being pursued by the police for his reported participation in the theft. He is saved by the thieves themselves who force Rosen to implant Cutter's face on Bartoš. Cutter claims the new face had changed him for better, but Bartoš does not believe him. But, with Cutter's terrible face, he runs into many other problems. The gangsters arrange for him to present his invention before a plenary session of physicians headed by Kirchenbruch. Bartoš always worked for the good of humanity, and as soon as he realizes that both the physicians and the gangsters are interested only in money, he refuses to cooperate with them. His former features then again appear on his face. 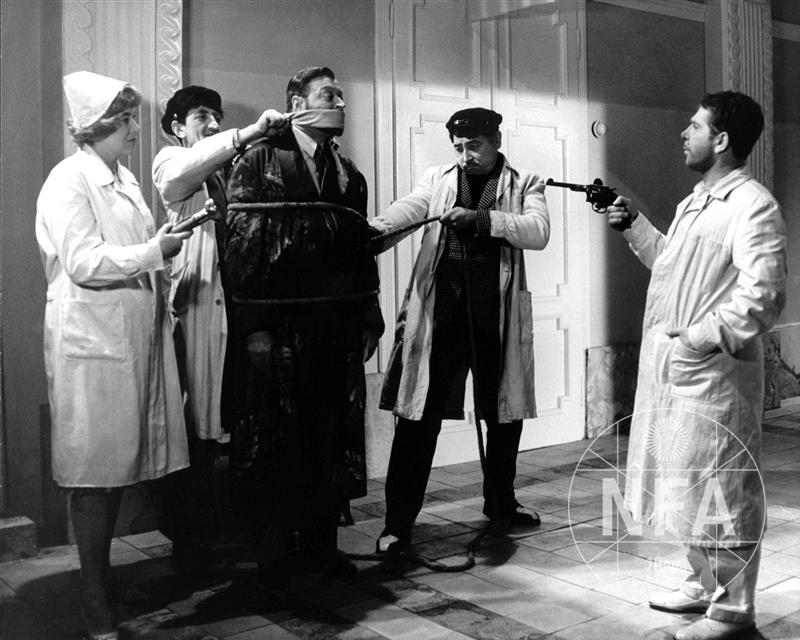 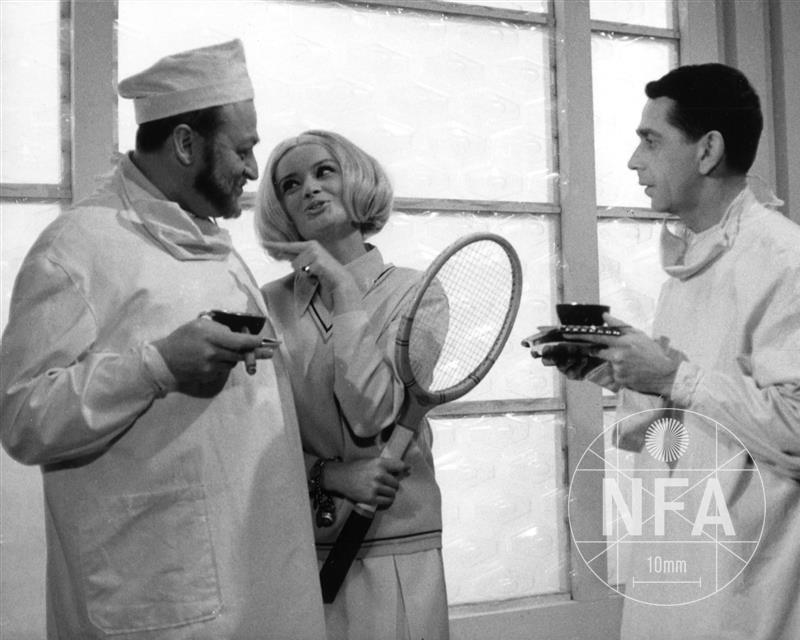 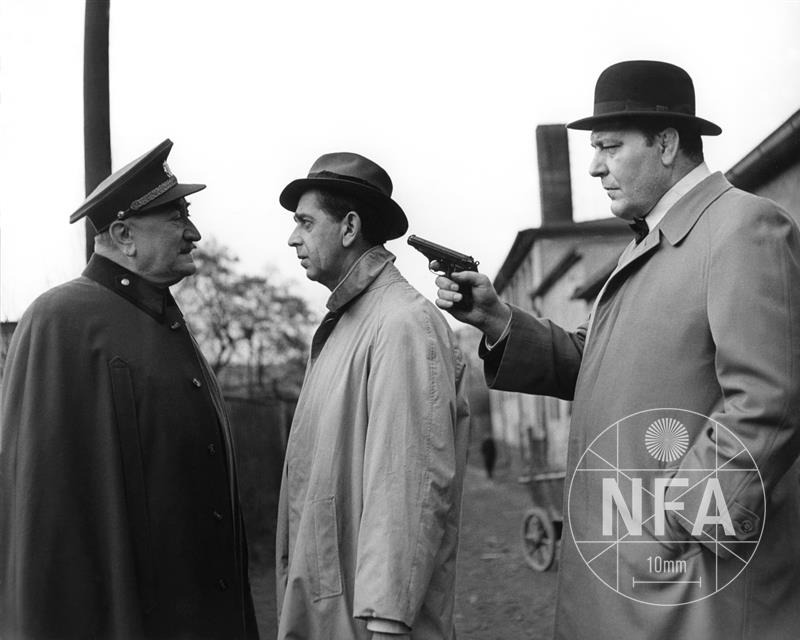