A youth facility in Hradiště strives to re-educate young people who have gone down the wrong path. The facility’s enlightened director, Pavlata (Radoslav Brzobohatý), sees to the conditional release of Pepík Adamec (Ladislav Potměšil). But unfortunately, the boy fails to find the necessary support from his family and colleagues upon returning to normal life. Conflicts seem to be a daily routine at the furniture factory where he gets work. He also cannot tolerate the behaviour of his mother (Jaroslava Adamová), who seeks solace from the burden of looking after Pepík’s dying father – in the arms of a lover. Following an assault on a workshop foreman, Pepík must return to the institution where no-one is interested in his problems, except for its director, Pavlata… Škola hříšníků (School of Sinners), directed in 1965 by Jiří Hanibal according to a script by Drahoslav Makovička, was an attempt at criticising the prevalent morals and social climate.

Teenage boys who have committed minor offences are arriving at a corrective educational facility in Hradiště. By the time they leave it at eighteen they are supposed to gain personal and work habits, which they lack mainly because of their unsatisfactory family backgrounds. The young and educated director Pavlata leads his charges to discipline and order, but also rewards them for successes. Pepík Adamec's good behaviour earns him an early conditional release. Pepík's sick father shows distrust for his "criminal" son, but he obtains well paid work in a furniture factory. The boy notices the hypocrisy and callousness of the adults with distaste. After a time he is assigned to worse work without a reason and has his fist conflict with the foreman Fulín. Pepík's mother runs away from her sick husband for some fun and a young lover. Her son's life does not interest her. When his father has an attack and he looks for his mother in a pub, she refuses to come home. The father dies and the conflict between Pepík and his mother reaches a climax at the crematorium, where the boy cannot stand her feigned grief. After the funeral Pepík overslept and gets to work a little late. When the foreman berates him he responds with a blow. Fulín makes sure Pepík has to return to the Home for Young People. The director Pavlata tries to discover what went wrong. He is puzzled by the indifference of his colleagues and their lack of interest in the now withdrawn Pepík. Pavlata resigns and the facility returns to its old barracks-style regime. 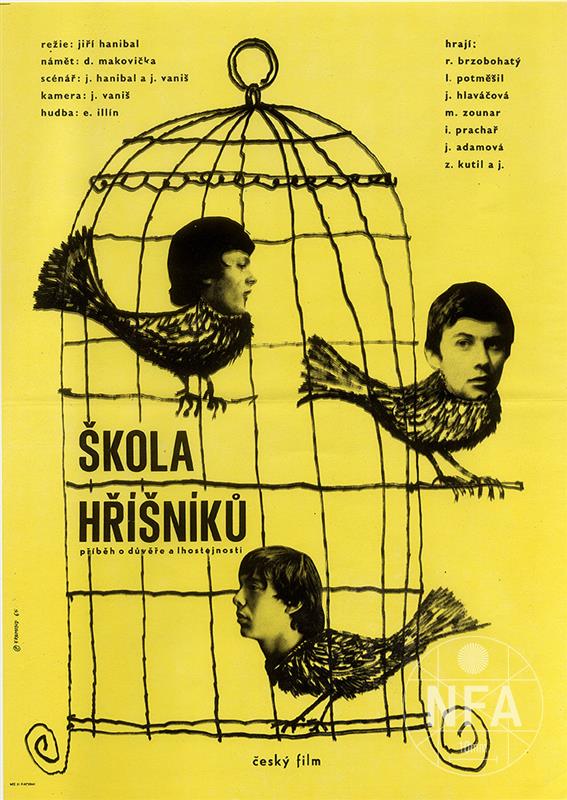 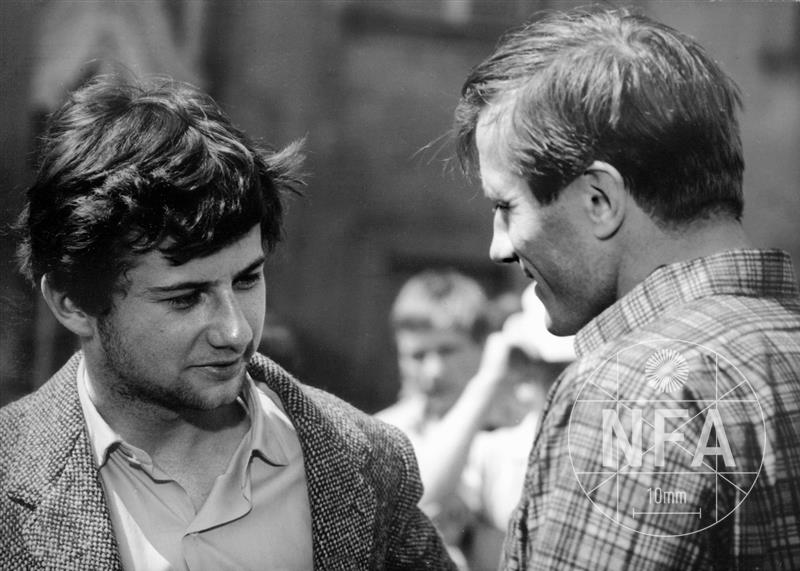 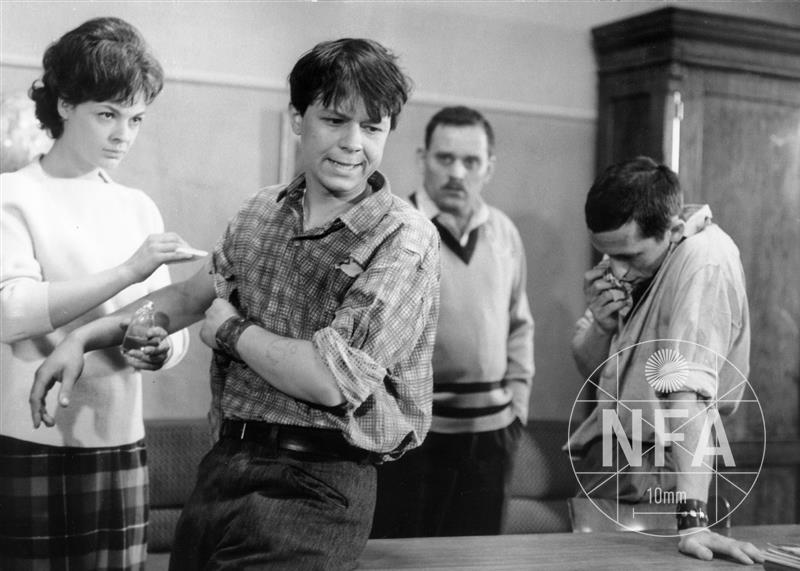 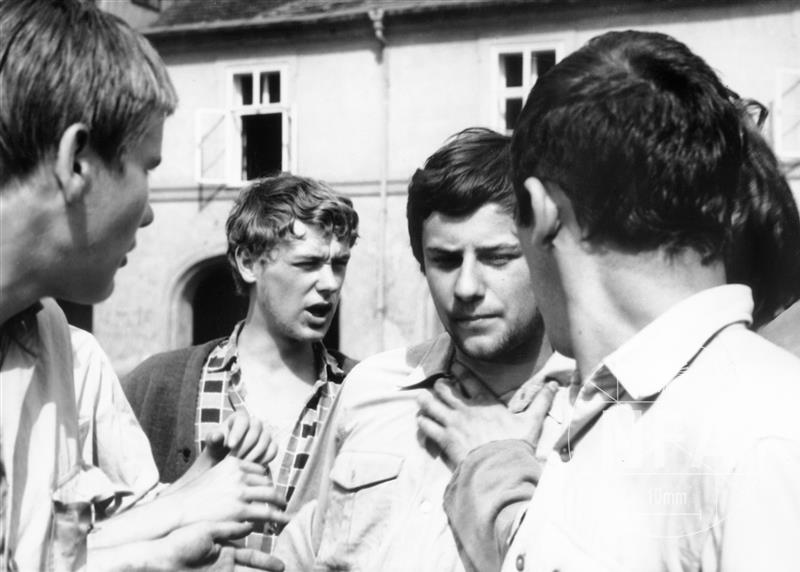