The writer and screenwriter Jiří Marek entered the annals of Czech detective fiction not just with the TV series Hříšní lidé města pražského (The Sinful People of Prague), but also by doing the last part of a film trilogy associated with the characters of the crime fighters Tůma and Líbal. After 105 % alibi (105 p.c. Alibi, 1959) and Kde alibi nestačí (Where an Alibi Is Not Everything, 1961), the experienced Vladimir Čech also directed Alibi na vodě (Alibi on the Lake). This time, the sharp-witted detectives are on the trail of the murderer of a beautiful model called Zuzana. She was hidden by the film director Konrád on a houseboat anchored in a small cove. He then secretly filmed the police search for the missing girl. Work on this experimental film turns into a real drama, however, when Zuzana is murdered. The investigation conducted in the fashionable world of Prague filmmakers is complicated by the fact that almost everybody has an alibi… The second sequel in the trilogy is different from the previous two parts, which were a breath of fresh air in terms of genre in Czech cinema at that time. In the context of the exploits of the Czech New Wave, this 1966 film seems rather antiquated despite its use of humour, particularly in the relationship between both protagonists. Vladimír Čech, however, does not hesitate to use the world inhabited by the snobbish Konrád (played by Otomar Krejča) to criticise his intellectual “New Wave” peers. In spite of this and in spite of a certain ideological bias, Alibi on the Lake has proven crowd-pleasing qualities. Jiří Marek ensured the film was convincing in terms of expert forensics and the internal logic of the characters. The film’s appeal is enhanced by Karel Höger and Josef Bek in the leading roles. Oldřich Nový and Svatopluk Beneš, who were stars in the First Czechoslovak Republic, appear in unconventional bad-guy roles. Vladimír Čech entrusted the cinematography to a leading light of Czech film, Václav Wasserman.

Miss Nováková reports to Major Tůma from the police about the disappearance of her roommate, the model Zuzana. Shortly afterwards, a film director named Konrád asks Tůma to cooperate on a new cinéma-vérité film describing the story of Zuzana's disappearance. Konrád claims that he does not know where the girl, his lover, is. In fact, he himself helped her hide on a houseboat in order to follow the process of investigation and the reactions to her disappearance "for research purposes". Konrád's experiment soon takes a tragic turn. The houseboat is nowhere to be found and the only people who have seen it - a waiter and the deaf-and-dumb watchman Lebeda - do not know anything. Eventually, the houseboat is found lying on the bottom of the lake. Zuzana is found in it, murdered. The police investigate several suspects. Light is shed on the case only when a pack of playing cards is found picturing Zuzana nude and following another murder - this time of the houseboat's owner, Vávra. After that, Tůma and his colleague Captain Líbal, are able to easily unravel the complicated case. In the beginning, greed brought together Zuzana, the photographer Laufr, Vávra and the former printer Rýdl to produce and sell the erotic cards. When the threat of disclosure appeared, Laufr killed Zuzana and Rýdl killed Vávra without hesitation. Rýdl confesses but Laufr is proven guilty by a silent screen test of Zuzana competing for a role in a film, since from the discussion between Zuzana and Laufr, Lebeda reads the truth from their lips. 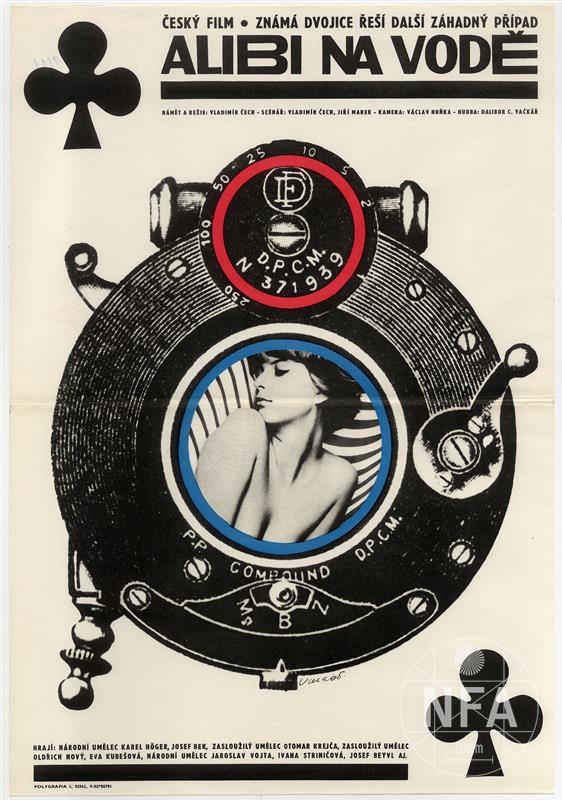 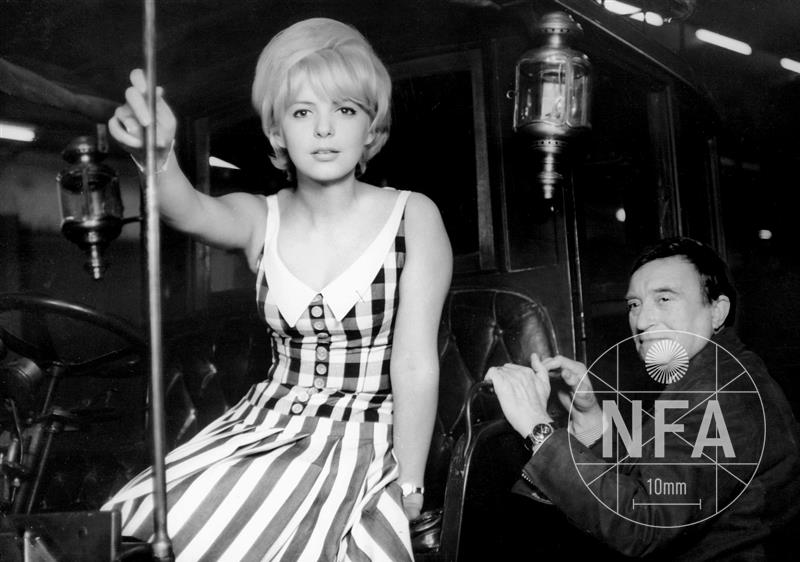 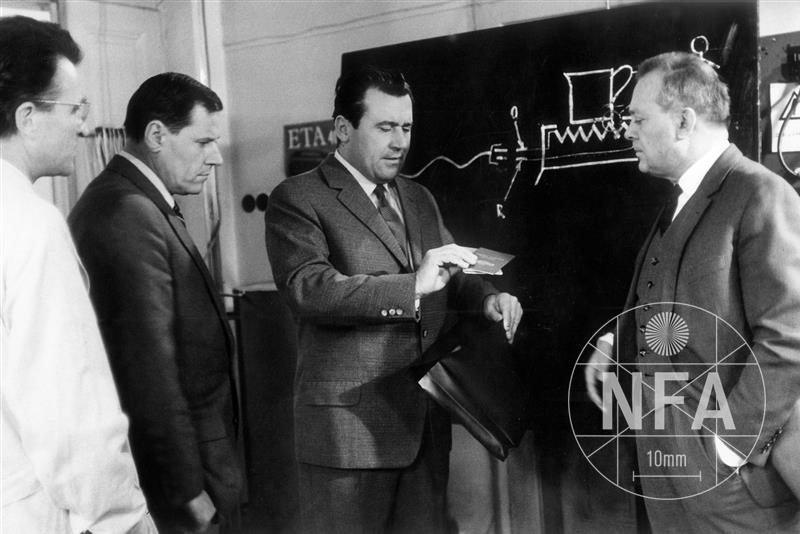 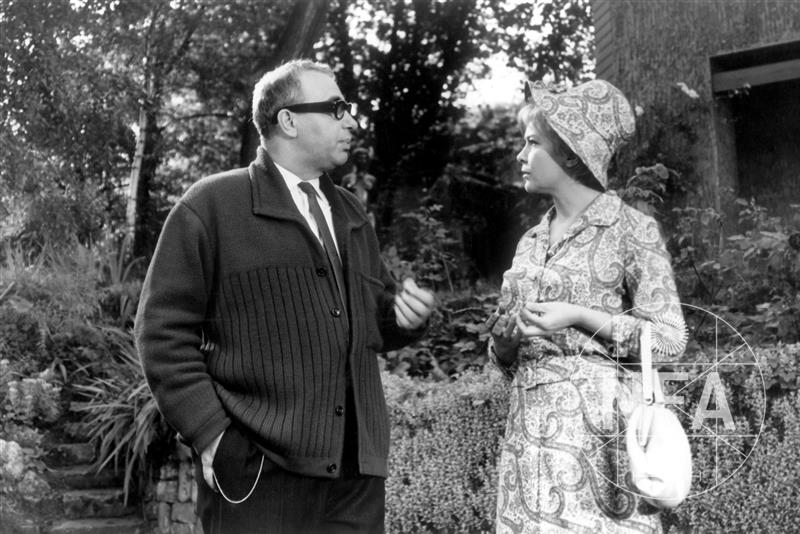