The fates of two people, who see the world from different perspectives, unexpectedly collide when young screenwriter František meets the author Olga Machová. Her successful autobiographical short story is meant to serve as the basis for a forthcoming film which František is to work on, but they don’t see eye to eye – at first. The bohemian screenwriter is an eternally disgruntled sceptic whilst the aging author is an optimist with an unshakable communist worldview, despite the tragic past. The intimate get-together between the disparate duo provides screenwriter and director Antonín Máša with his basis for this 1968 psychological drama. Looking back, it proves to be a bridge between 1940s and 1950s retrospectives and the then contemporary late 1960s. Petr Čepek and Jiřina Třebická star in this thought-provoking film.

Young script-writer František is hired to write a film script based on the successful novel Looking Back. He meets with the novel's female author, a University professor and writer named Olga Machová, approximately ten-years-older than him. In the beginning, they do not understand each other at all. František is a sceptic experiencing a moral crisis, unsatisfied with both his work and his private life - he lives separated from his wife and has no deeper feelings for his numerous lovers. He even gets drunk from time to time and breaks the public peace. Olga is lonesome, too, but considers her life fulfilled. In her novel, she summed up her previous experiences. During the German occupation, she was a very young girl, was arrested and tortured, and her father was killed by Gestapo. The Germans released the dying woman prisoner, but Olga recovered and spent the rest of the war with the partisans. The consequences of torture, however, deprived Olga of the possibility to have children and, subsequently, also of her relationship with a beloved man. Despite all that, she remains a stubborn optimist. Her hard-earned wisdom and equanimity strongly influence František during their working sessions and trips to the places of Olga's youth. The two incongruous people gradually become close; Olga, however, prevents their relationship from turning to love. František then tries to find love with his former lover, but it seems that it is already too late for anything. Olga eventually leaves abroad for half a year. 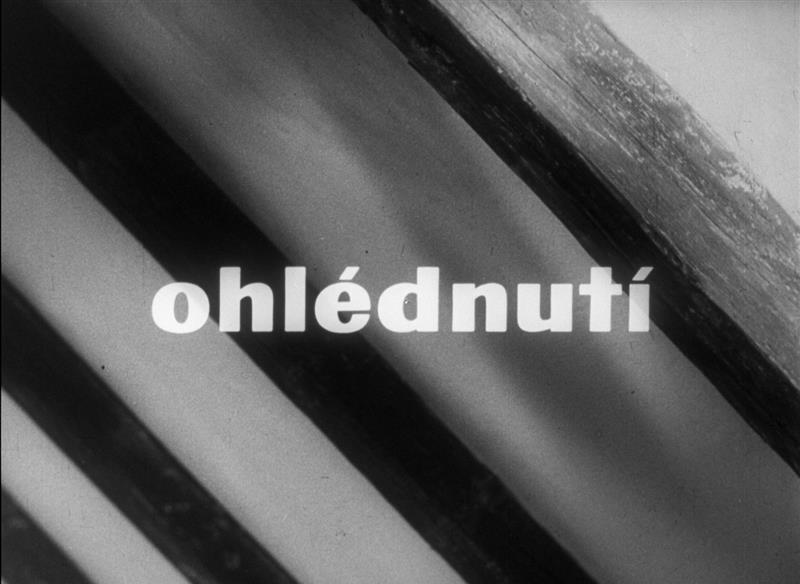 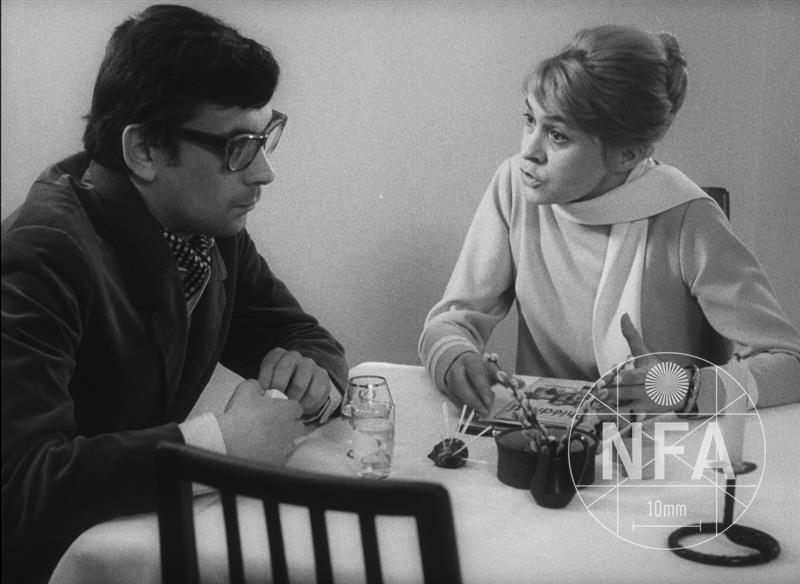 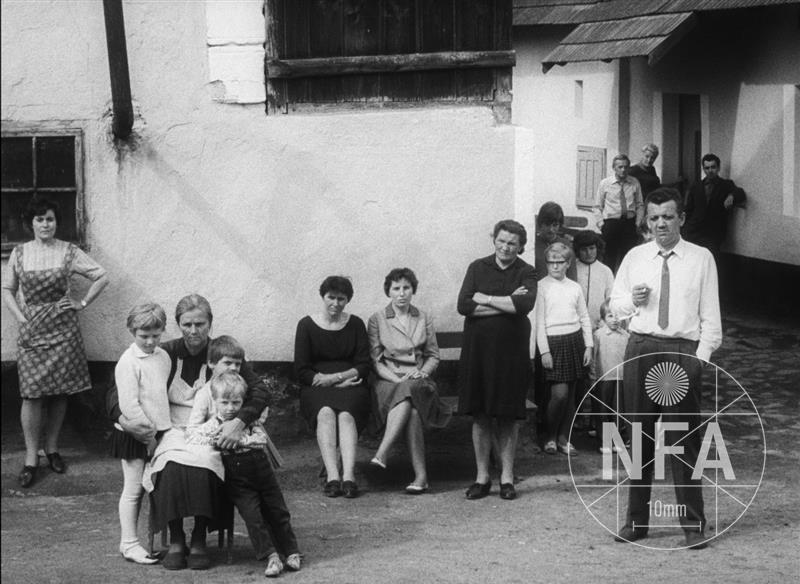 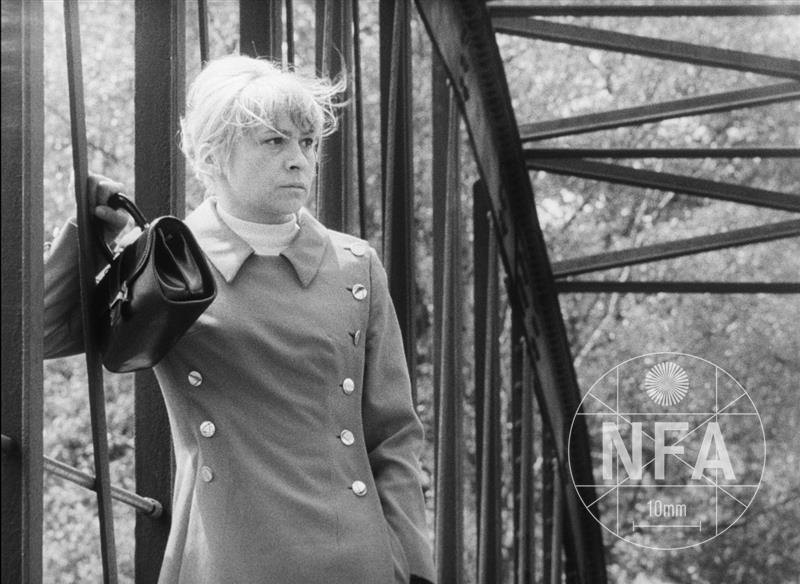 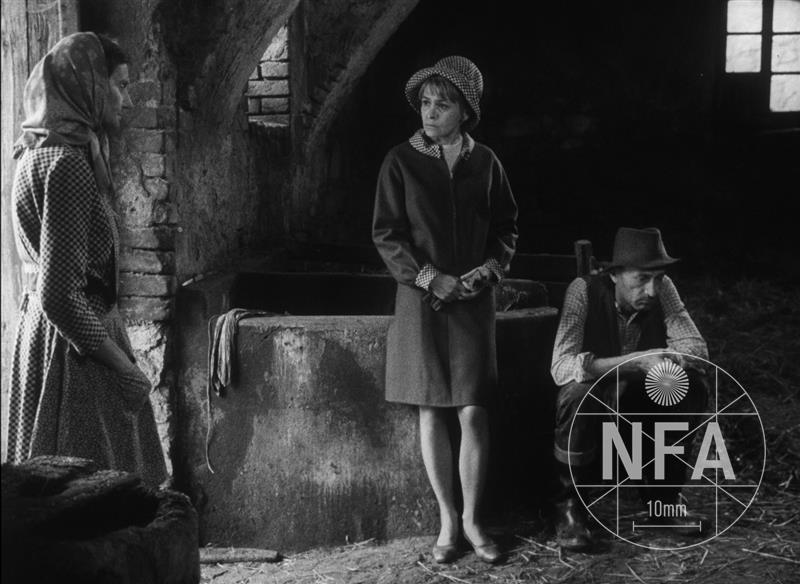 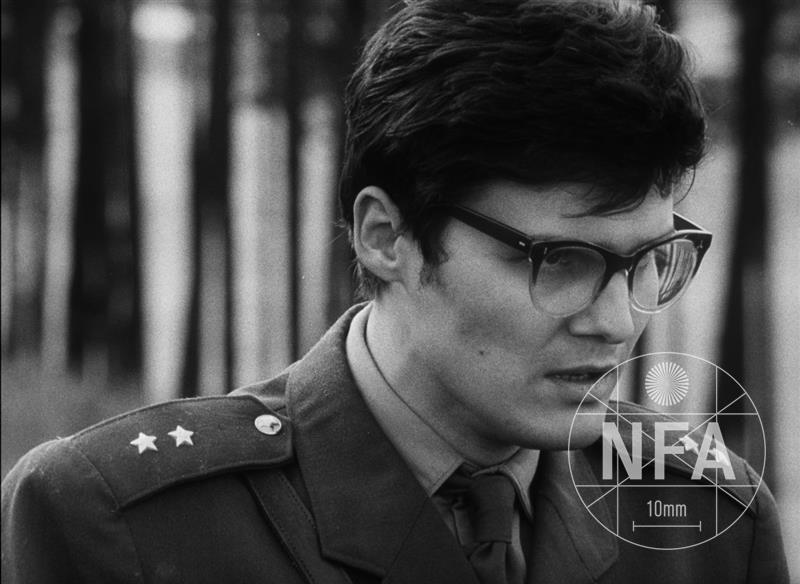