Besides Zločin v šantánu (Crime in the Nightclub), in 1968 the writer Josef Škvorecký also contributed to the bitter comedy Farářův konec (The End of a Priest) as the author of the original idea and screenwriter. Together with the director Evald Schorm, he created a story whose protagonist is an inept sexton, who decides to leave his job in a big church in the city. He sets off for a new life in a remote mountain village, where by coincidence people are desperately looking for a priest to administer the last rites to someone. At first, the sexton tries in vain not to be considered part of a “miracle,” but in the end he reconciles himself to the role of new spiritual pastor – and because he performs the job judiciously with an understanding of human weakness, the quirky villagers soon take him to their hearts. The local schoolmaster, who is propagating an atheist education in the spirt of communist ideas, is strongly averse to this. Until now, he had been the village community’s celebrity. The self-assuredness of “healthy reason,” which the manipulative and careerist schoolmaster crows about, stands against the faith of a simple man who has humbly taken a coveted task upon himself. The teacher tries to discredit this false priest of obvious moral authority. Ultimately, he denounces him and causes a tragic finale… In The End of a Priest, Evald Schorm used a “theatre” framework – just like he did in his subsequent film Den sedmý – osmá noc (The Seventh Day – the Eighth Night, 1969). Whereas in The End of a Priest, a group of fairground comedians presents the plot of a modern broadside ballad, it is again possible to see it as a Passion Play that is a parable about the Soviet occupation. In both instances, it concerns a variation on the fate of Jesus. Škvorecký’s idea, however, is based on a newspaper article from that time about a man who pretended to be a priest somewhere in the Eagle Mountains. The meaningful setting of the story is a Czech village in the 1950s which becomes an allegory for the totalitarian system. Vlastimil Brodský and Jan Libíček excel in the lead roles in Schorm’s masterpiece. Josef Škvorecký himself played the small role of a professor appearing on television.

The sexton of a large church in the city causes a scandal at a diplomatic wedding by clumsiest. In the sacristy, where he has fled, he is discovered by an elderly couple, their adolescent grand-daughter and her illegitimate child. The family force the sexton to baptize their sickly newborn, and the child revives with loud crying. On their advice, the sexton moves to a small village in the mountains. The village needs a spiritual guide, especially now that the bed-ridden granny, cleared away to a farm loft, has decided to die of boredom and wants to have the last rites. The sexton's arrival is deemed a miracle and the man becomes a parish priest at the local church despite his own resistance to the idea. The locals are finally able to give their confessions and grow very fond of the sympathetic man. The village schoolmaster, previously the spiritual figure of the village, is jealous of the "priest" and makes every effort to get rid of him. He thinks up a trap, luring Majka, the local girl of easy virtue, to a haystack outside the village together with the "priest". The angry locals fail to catch the "priest", who escapes the scene on time. The local beggar dies in the haystack as it accidentally catches fire. Two bishops pay a visit to the village. They soon expose the sexton's true identity. The schoolmaster, who informed on the sexton to the police, goes to the church to warn him that he will be arrested. The sexton tries to escape, swinging hand over hand along a beam but cannot keep his balance. He hits the floor and dies amid a crowd of onlookers. 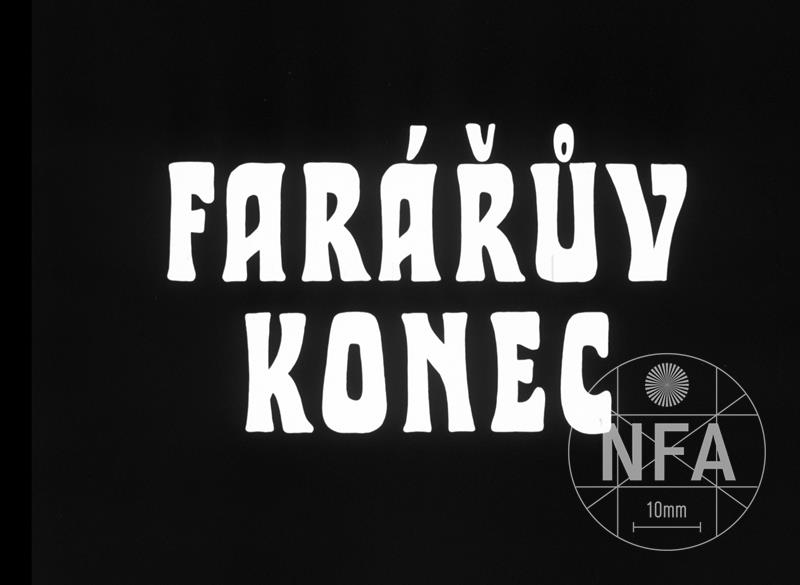 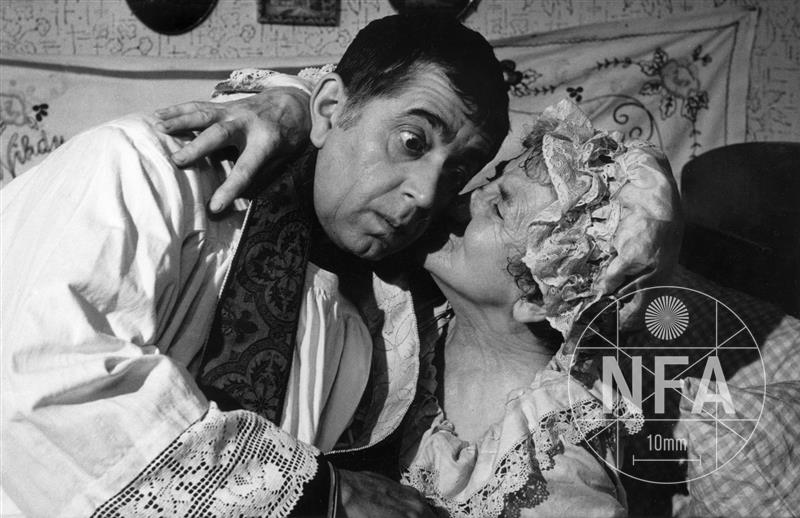 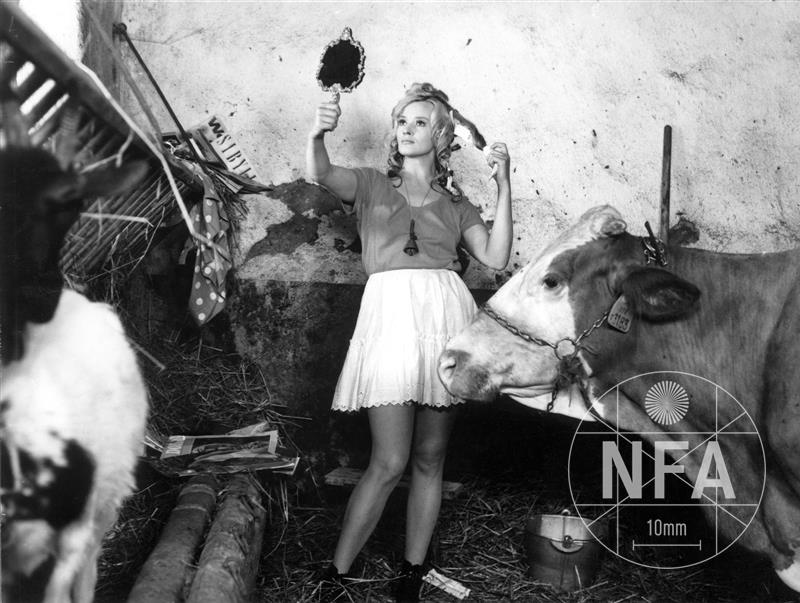 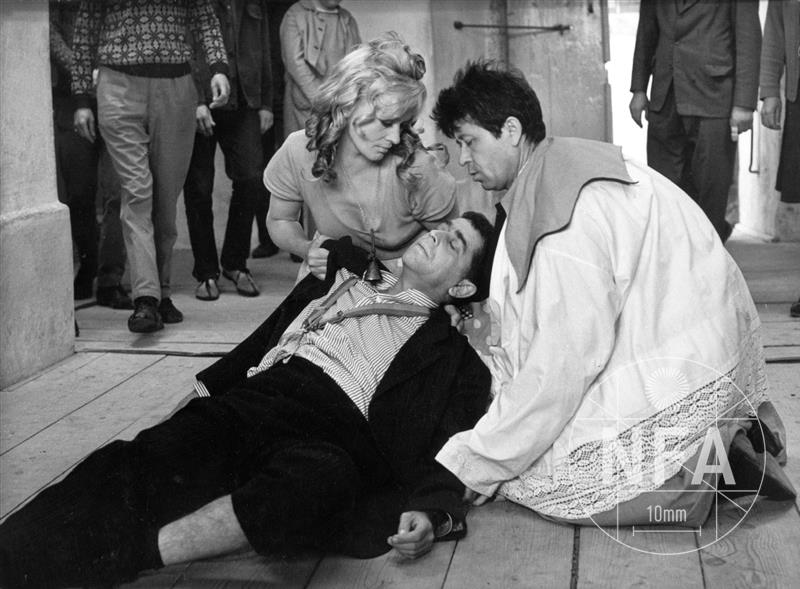 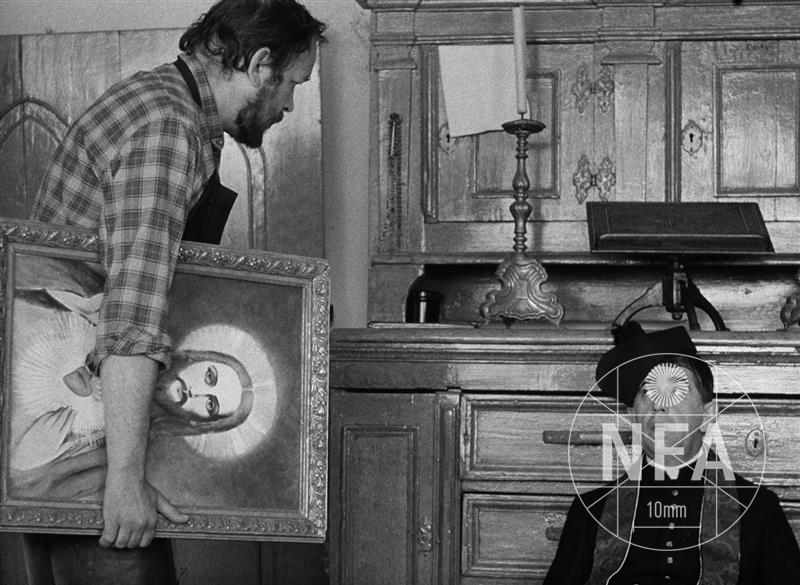 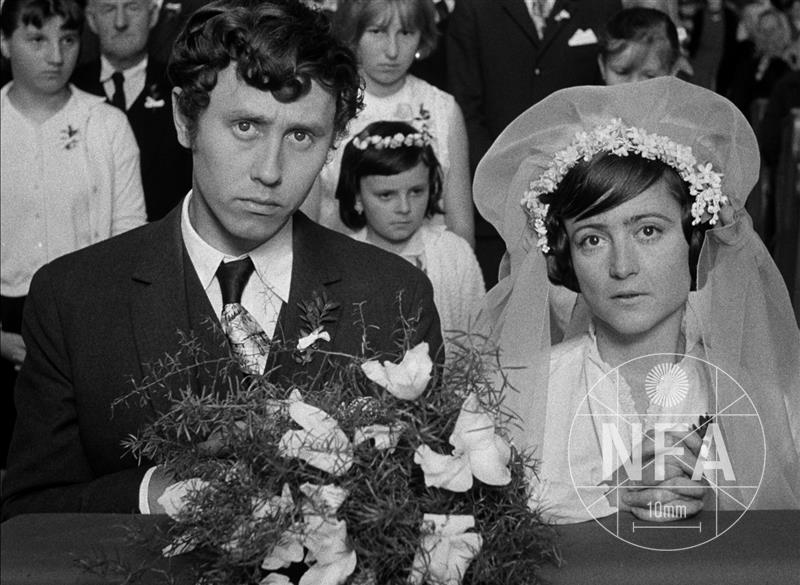 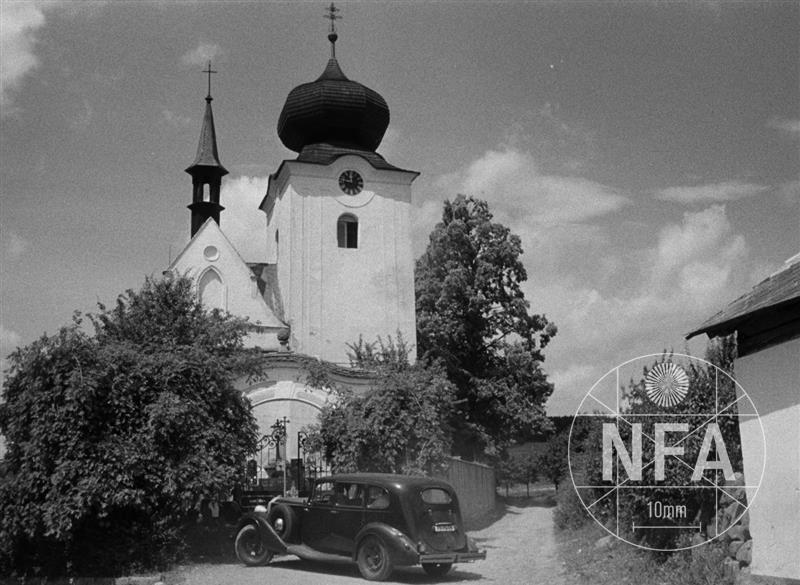 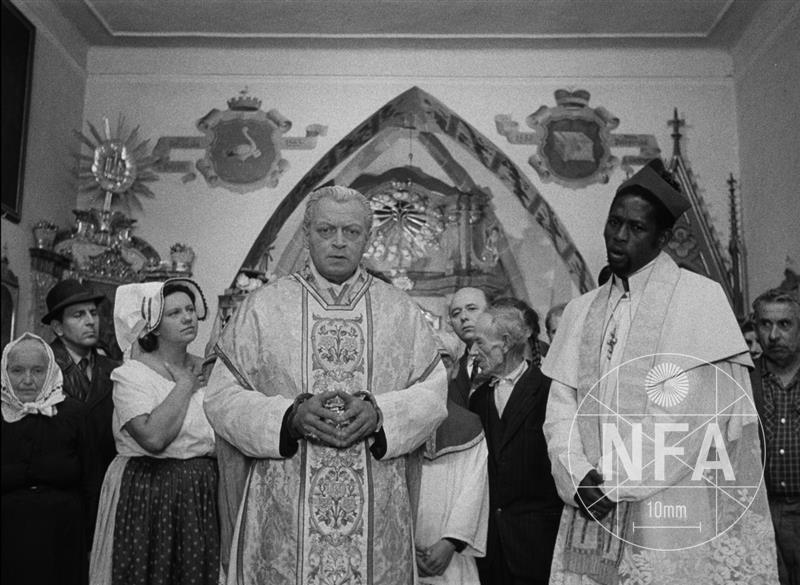 That’s All You Gotta Do