Celebrated director Vladimír Čech and screenwriter Jaroslav Dietl first met in 1968, during the making of this story of young car mechanic Jan Zikmund, whose head grows a little too big after he achieves fame as the winner of an amateur singing contest. Riding the wave, Jan believes no further education is necessary, thinking he will achieve further success in a Liberec musical theatre. Of course, pride comes before a fall... This undemanding movie offers a stylised behind-the-scenes view of the entertainment business. Many contemporary Czech singing stars appear alongside Michal Pavlata (singing voice dubbed by Václav Neckář) in the movie, including Marta Kubišová, Waldemar Matuška, Josef Zíma and Jitka Zelenková. The song-writing skills of Bulgarian-born Angelo Michajlov serve as the backbone for this entertaining romp.

Honza, a young car mechanic, wins second prize in a competition of amateur singers in the Prague Lucerna music hall. He accepts an offer by the director of the Liberec music theatre Alfa, Sedlák, and takes over at the very moment when his predecessor leaves after a quarrel with the director. Honza is introduced to the musicians, to the dancers, to the singer Věra and secretary Jana. He cannot read a musical score, which is immediately clear to the head of the theatre music group, Cankar - but Cankar is relieved to find out that the new singer is well able to sing by ear. Honza thinks that he can do anything, that he has got nothing more to learn and that he can achieve everything that he sets his mind upon. His growing popularity with audiences supports him in this, as does his success in winning the love of the divorced Jana. Honza is invited for a recording session to the radio station in Liberec, but fails completely. Another time, director Vondráček from Prague television is among the audience. He invites Honza for an audition. The conceited Honza feels that he is surely going to be accepted in advance and gives immediate notice to the theatre. But his untrained voice fails again and Honza humbly returns to Liberec. Sedlák, however, has engaged another singer in the meantime and mockingly offers Honza the position of a bus driver for a touring theatre company. Honza is offended and first rejects the proposal, but then thinks his situation over and accepts the offer. 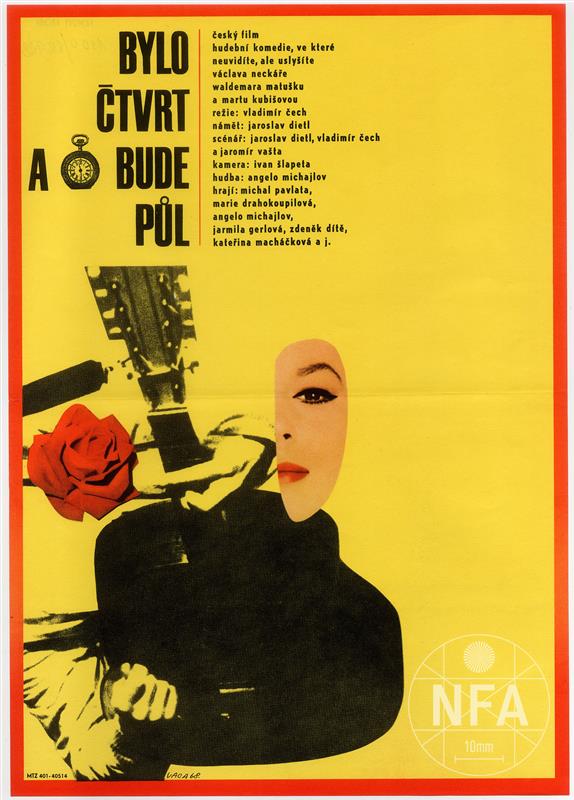 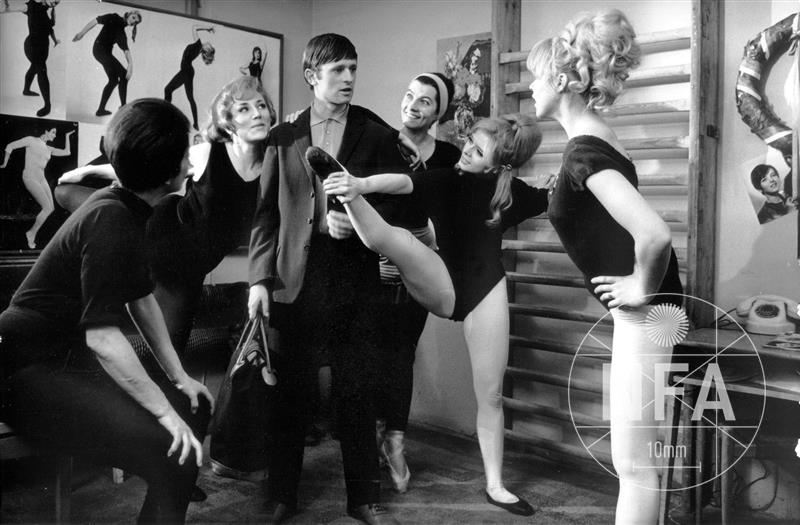 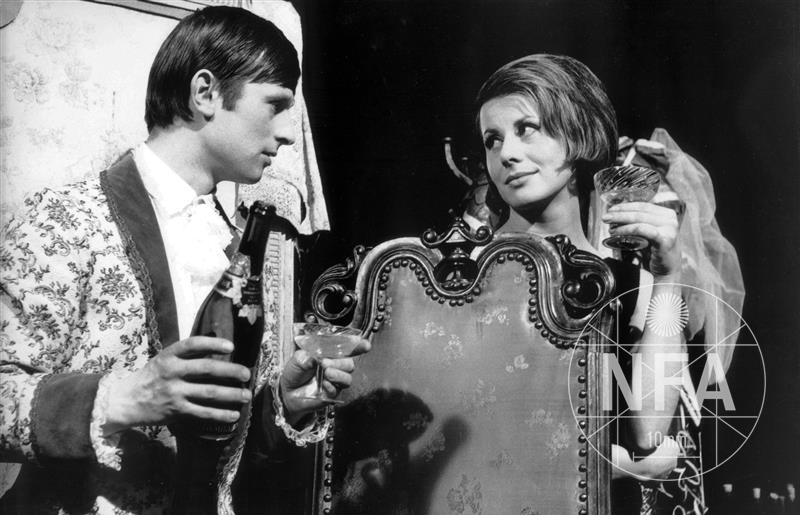 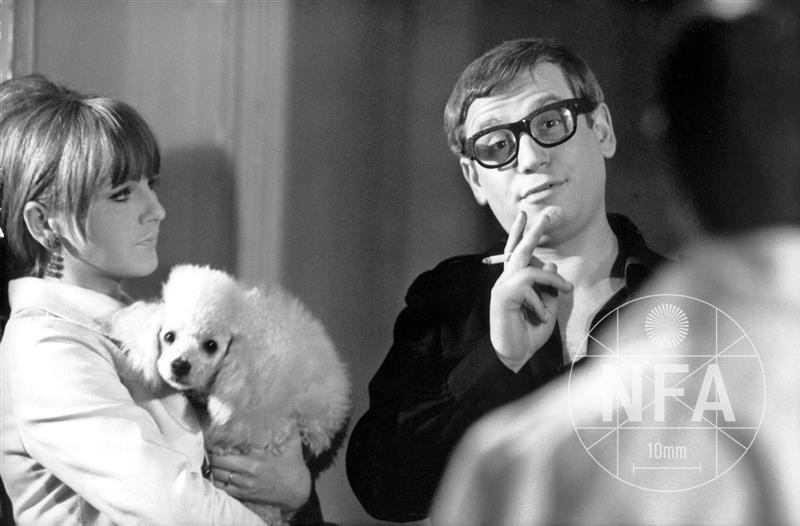