Evald Schorm shot Den sedmý – osmá noc (The Seventh Day, the Eighth Night, 1969) as a response to the August 1968 Soviet occupation of Czechoslovakia, but the film was not released. As a result, the director, who died in December 1988, never got to see the premiere of his film which did not take place until 1990. This parable about Czech cowardice, cruelty, and pettiness is played out over the course of 24 hours in a village that hosts a travelling theatre company presenting biblical Passion Plays. Their performance is interrupted by a power cut, and the conniving villager Srandista (“Funny Guy”) is easily able to spread alarming news of imminent danger. The inhabitants quickly succumb to panic, becoming the victims of bullying or, conversely, finding totalitarian tendencies within themselves. Consequently, an evacuation in waiting railway carriages is not for everyone… The story, which includes an authentic experience of that period inserted by the co-screenwriter Zdeněk Mahler, moves from comedy to tragedy within the framework of an episodic structure, in which the writers spared no one. The rapid moral degradation of the characters corresponds to allegorical references to the story of Jesus’s life, which the protagonists simply don’t understand. Typically, the local madman becomes the only character capable of reflection... With a clinical, objective sense of distance, Schorm and Mahler rely on absurd situations and dialogue that presciently capture the atmosphere created by the encroachment of “real” socialism. The authentic period mood combined with the loss of ideals and certainties, as well as doubts concerning the future, properly reflect the rapid social changes that occurred in the autumn and early winter of 1968. It is obvious in the movie that the filmmakers were working under pressure. The impression of hurriedness and raw authenticity turns the film into a document of its time. Jan Libíček as Srandista stands out in an excellent cast. The director of the Passion Plays is Jan Kačer, who appears as Učitel (“the Teacher”) and who also played the lead role in Každý den odvahu (Courage for Every Day), which Schorm directed in 1964.

From a bird's eye view, the camera approaches a little village with its bustle. Village fool Josef gives away his things to his niggardly neighbours. A bus arrives to the village, carrying a group of travelling actors who begin to perform passion plays from the Bible. Editor Alena, lover of one of the actors, Baritone [Baryton], comes to see him. An electricity power failure interrupts the performance. Podgy, spiteful Joker [Srandista] spurs his friends to start spreading news of some kind of imminent danger that no one can escape except inside the wagons that have suddenly turned up at the station. The train dispatcher's wife misses her husband. In the darkness of the night, villagers yield to panic fuelled by the malicious Joker. Some people are bullied by others. A committee is organized, presided over by President [Předseda]. It begins to take decisions on who should be evacuated, since there will not be enough room for everybody in the wagons. That same night, the committee members organize a pig slaughter and, after getting dead drunk, they brutally rape the actress playing Mary. In the meantime, the villagers have boarded the wagons. The local teacher beats to death the train dispatcher with a shovel. Chaos breaks out by the train... Josef the village fool comes to the station. The wagons have dissapeared, and the only sign of the people are the belongings they left behind. A shrill sound accompanies the aerial view of the village with the solitary man.

The film was received by the Central Film Distributors on the 19th of December 1969. However, it was not distributed and had its première only in 1990. Director of passion plays: Jan Kačer. 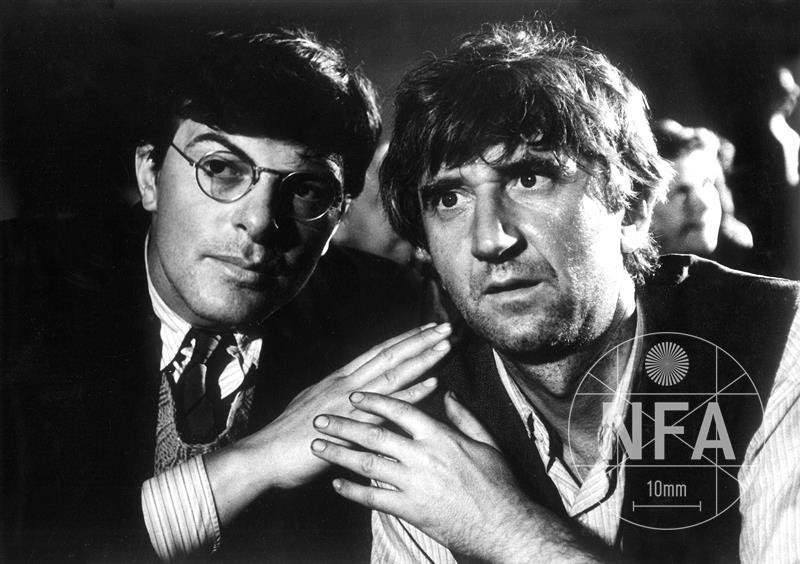 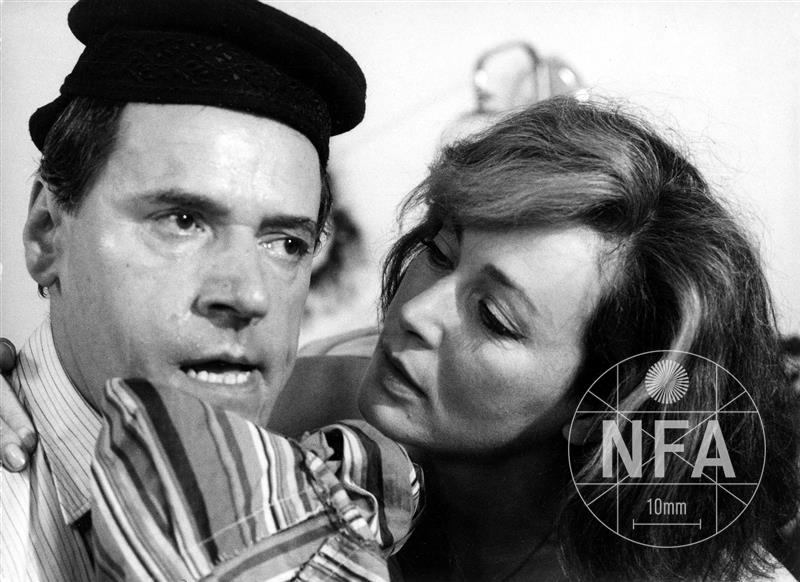 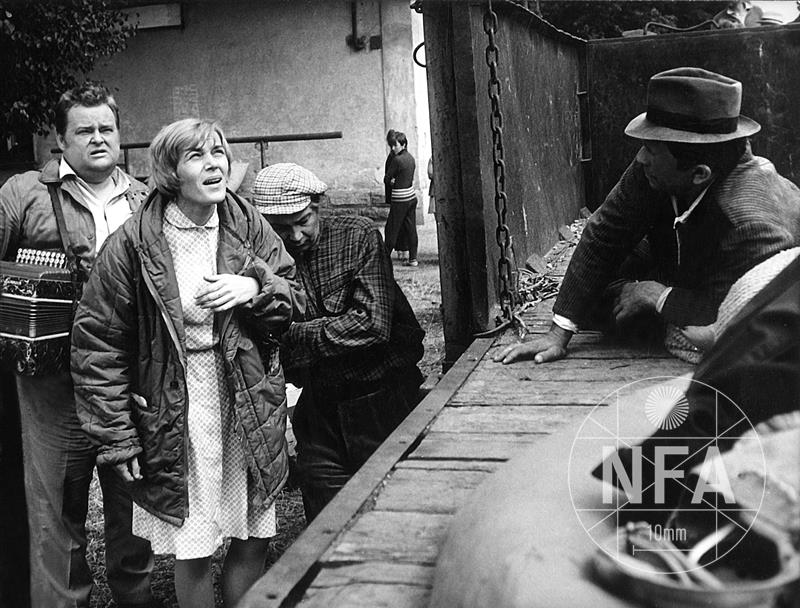