Director Veljko Bulajić, a Croatian of Montenegrin descent, is perhaps best known for the big-budget picture Bitka na Neretvi (The Battle of Neretva, 1969). He also directed this ambitious Czech-Yugoslav production based on the assassination of the Austro-Hungarian heir presumptive Franz Ferdinand and his wife, the event which triggered the First World War. Sarajevský atentát (An Sarajevo Assassination, 1975) is a historical drama that follows the political dynamics of the troubled Austro-Hungarian Empire and its attempts to ease tensions in the Balkans. As the film begins, Anti-Hapsburg sentiments are gaining momentum in the region and insurgent nationalist movements are intent on violent secession from the hated monarchy… The large, international cast features a number of Czech actors in prominent roles, including Libuše Šafránková as the girlfriend of the assassin Gavrilo Princip. The royal couple whose journey ends tragically in Sarajevo are portrayed by two established screen stars – American actor of Canadian descent Christopher Plummer and Italian actress of Brazilian ancestry Florinda Bolkan.

After the Austrian annexation of Bosnia in 1908 the hate in the Balkans against Hapsburgs grew rapidly. In Serbia, young members of the resistance movement were secretly trained and equipped. A plan to assassinate the successor to the throne František Ferdinand d'Este (Franz Ferdinand d'Este) who was supposed to take part in military manoeuvres organized in June 1914 at the Serbian borders and then to visit Sarajevo, was made. The old emperor did not like his nephew who married his love, the Countess Žofie Chotková (Sophie Chotek) against the emperor's will. The ambitious archduke secretly intrigued and made plans with the German Kaiser Vilém (Wilhelm) about vast changes in Europe. Žofie was allowed in the end to accompany her husband to the Balkans. Students Princip and Grabež and a worker Čabrinović passed with difficulties the closely observed Serbian border to Bosnia. Despite an imperfect conspiracy, the unbelievable inefficiency of the Austrian and Bosnian authorities and even the secret services helped the resistance fighters. Although the young men had doubts about the sense of the assassination, and cruel consequences could be expected, they decided to carry it out. On 28th June a convoy of open cars set off to Sarajevo streets according to the plan. Čabrinović threw first the bomb to the car with the archduke's couple. But people in the following car were heavily injured. However, in the other part of the sight-seeing tour Ferdinand and Žofie fall directly into the Princip's gun and they both die after several shots. Austria declares war on Serbia immediately and this war grows into the first worldwide conflict. 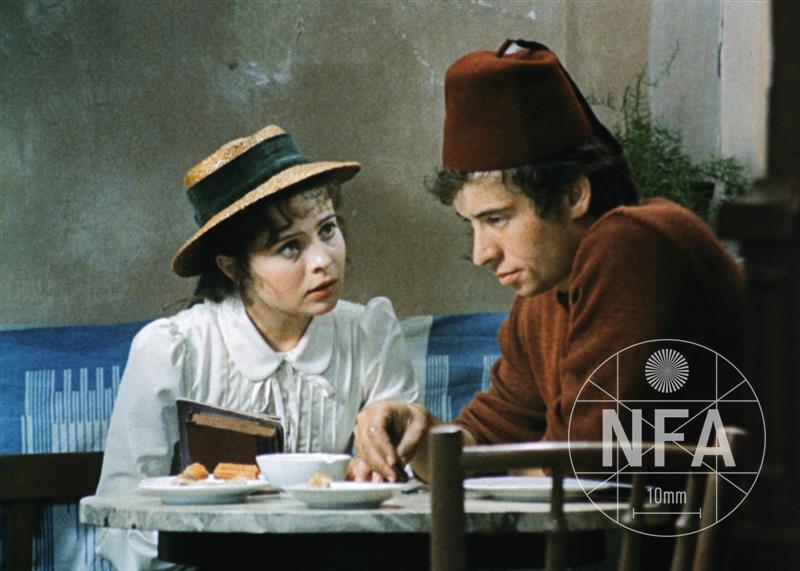 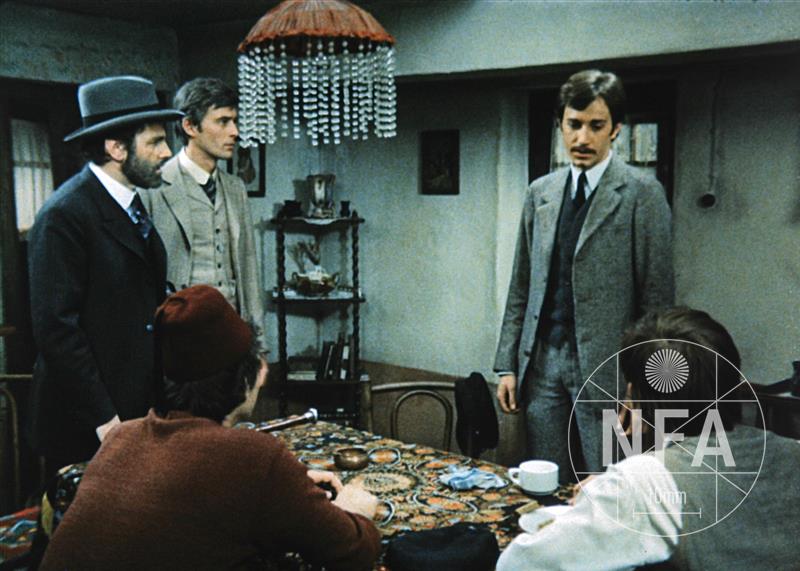 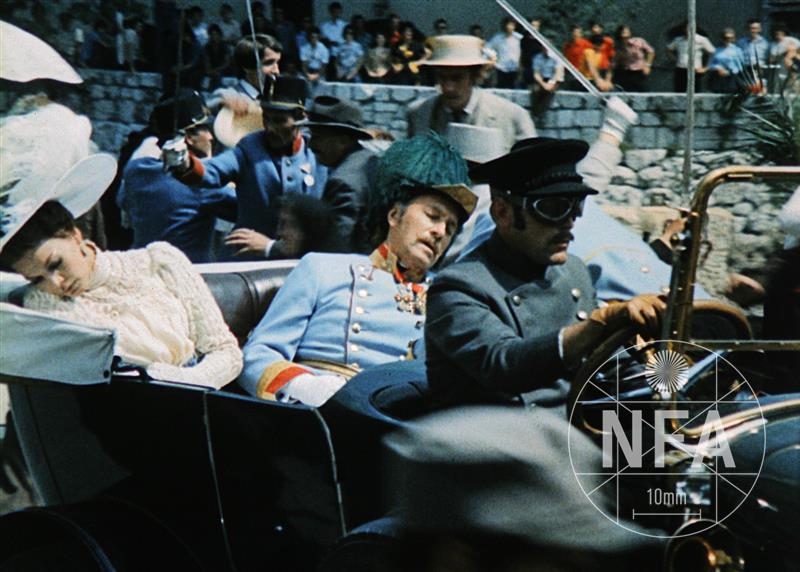