Mark Twain’s Adventures of Huckleberry Finn (1876) has been adapted for the big screen on a wealth of occasions. Among the motion pictures which the famous novel has inspired is this successful 1975 retro-comedy by director Věra Plívová-Šimková. The screenplay is credited to the actor and ambitious director Vít Olmer, but in fact he was simply covering for Jan Procházka who by then was subject to a banning order. The experienced screenwriter sets the story in the idyllic town of Levín in 1900. It serves as the backdrop for the adventures of three friends – Tomáš, Jožka and Hubert. Orphaned Tomáš is being raised by his vigorous Aunt Apolena who runs the entire household and, through her husband Václav, even the local railway station. To win the love of his classmate Blanka, the enterprising Tomáš aims to scoop the prize for best pupil in an exercise involving the illustrated Ancient Bohemian Legends. When the boy is caught cheating, he runs away from home with his friends. The boys make camp in the ruins of an ancient castle where they get mixed up with some robbers who have just blown up a savings bank with dynamite and made off with the money. After the little fugitives help to nab the robbers, they are allowed to return home. They are redeemed following their mischiefs… This timeless comedy for children successfully transposed contemporary themes of American life to a Czech setting. In the 1970s, director Plívová-Šimková was in fact behind a whole run of unforgettable features for children: Lišáci – Myšáci a Šibeničák (Foxes, Mice and Gallows Hill, 1970), Přijela k nám pouť (The Funfair Has Arrived, 1973), Jak se točí Rozmarýny (Ring a Ring o’Roses, 1977). However, Páni kluci (Boys Will Be Boys) goes down as one of her best ever features. Thanks to the costume comedy genre, the casting was somewhat different from the director’s films set in the present. Child actors with minimal, or even no, acting experience were accompanied by popular adult actors. Aunt Apolena is portrayed by Iva Janžurová, while Karel Augusta plays the part of Uncle Václav. Vít Olmer is cast in the minor role of a constable.

Three friends – Tomáš, Hubert and Jožka – are boys growing up in a little town. Tomáš lives with his aunt Apolena and uncle Václav, who holds every job title at the little railway station, although in fact both the station and the household are run by energetic aunt Apolena. Tomáš is a boy with lots of ideas that often end up getting him into trouble not only with his teachers and aunt, but with the other inhabitants of the town as well. He has a crush on his schoolmate Blanka and for her sake he decides to try and get the prize for the best pupil in the school - an illustrated copy of Old Bohemian Legends. Unfortunately, his many and various misdemeanours mean that he doesn't have the slightest chance of getting the little pieces of paper that are to be counted up to decide who wins, so all three friends climb up into the principal's office and steal the necessary number of papers. At the ceremony, however, the fraud comes out and the boys run away from home to escape a beating. They throw some of their clothes onto a half-sunk boat and then camp in the ruins of a castle. In the night Tomáš hears the sound of a detonation coming from the town. He has no inkling that the chemist Ležatka, the grinder Petr and Pajdák are robbing the Citizen's Savings Bank with the help of dynamite and that by the time he wakes in the morning they will have hidden their booty in the castle. The boys find the money and go back with it to the town just in time to witness their own funerals, for after the discovery of the boat everyone thinks that the boys have drowned. They are greeted with joy, and the police arrest Pajdák, who has in the meantime murdered Petr. Nor does Ležatka escape justice.

In the introductory titles of the film, Vít Olmer let his name be used instead of the screenplay writer Jan Procházka, who could not be credited as the author at the time for political reasons. 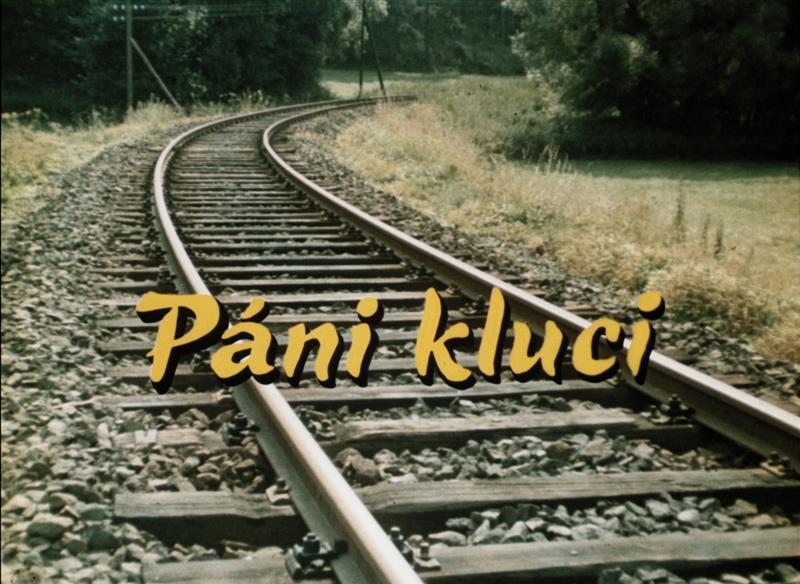 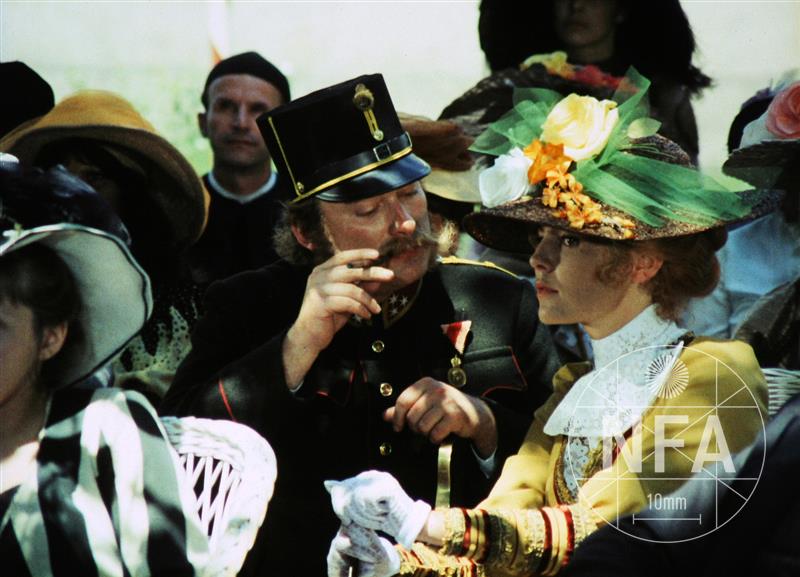 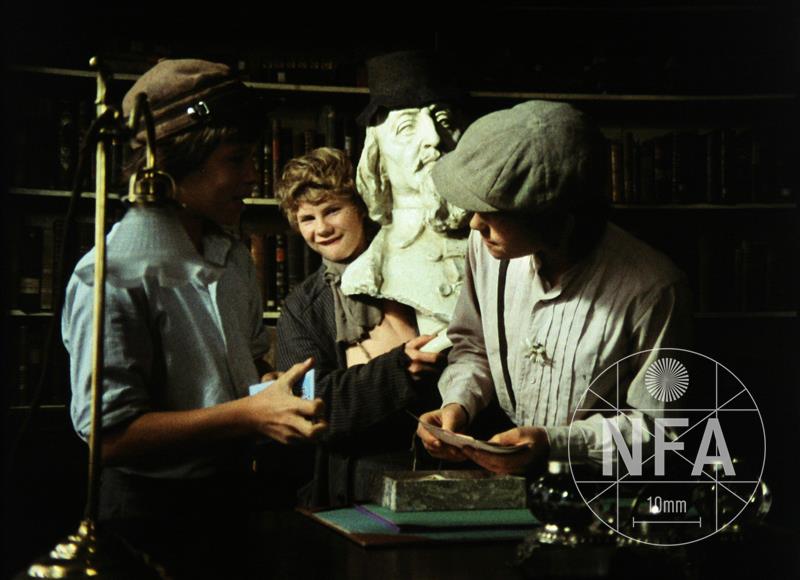 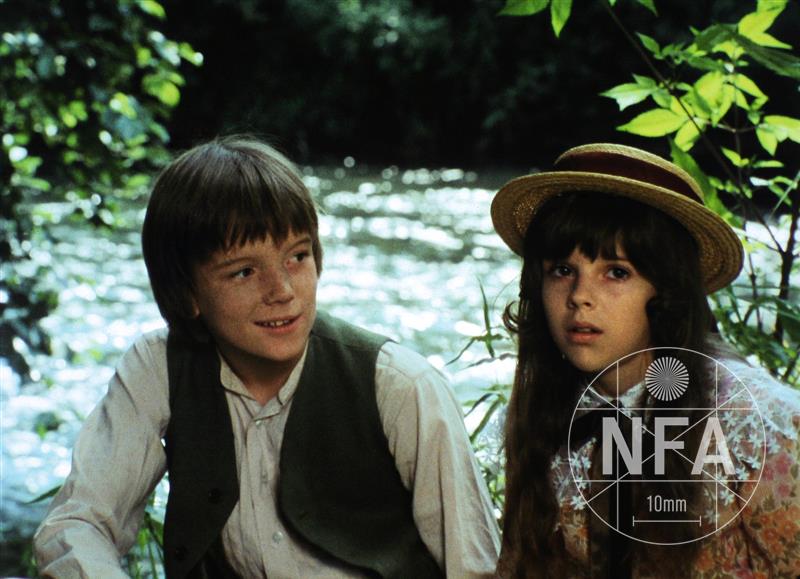