Karel Štorkán's novel Milión (Million) was inspired by a real event, namely the collapse of an unfinished house in Prague's Na poříčí street in October 1928. In 1976, director Jiří Svoboda shot a drama based on the book with the main character being that of young engineer Vondrák, who is accused of causing the tragedy. The young architect has sketched the project for a modern, steel and concrete building in a hurry and under pressure. The fate of the construction is shadowed by sharp practices when it comes to materials and the violation of safety regulations and norms. The collapse takes human lives and triggers a strike among Prague construction workers. The real culprits, however, escape punishment... Josef Šebek appears in the not very psychologically deep role of the hero, whereas the character of entrepreneur Vladimír Podrouška, who gives priority to women and amusements over the construction work, is excellently portrayed by the ironic Jiří Kodet.

Young engineer Vondrák is thrilled to be given his first independent assignment. The entrepreneur Podroušek entrusts him with the project for a modern reinforced concrete building. The deadline for completion is far too tight but Vondrák fears he would not be given another chance, and moreover his fiancée's father condition of approving his marriage depends on his employment. Vondrák pays no heed to his friend Cirkl's sensible reservations about the job. He works day and night and completes the plans in the six weeks demanded. The building work starts immediately. Podroušek's frivolous son Vladimír prefers the company of ladies and amusement to his duties supervising the builders. Worse still, he makes black-market deals with the building material and takes money for himself, while the building site manager Mužík ignores various breaches of safety regulations. Vondrák is shocked by the reckless disregard for the norms, his project and the technical procedures. But by the time he realises what has been happening, it is already too late to do anything. The weak beams break and the building collapses. There are dead and injured dead people in the wreckage. The pragmatic entrepreneur Podroušek is primarily concerned with saving his company and his son. The building workers from all over Prague are on strike, demanding better social conditions. Podroušek's blackmail forces Vondrák to accept full responsibility for the tragedy. At the court, backstage manoeuvring prevents the police inspector, the conscientious officer Uher, from telling the truth. The young Podroušek and Vondrák are let off with minimal sentences and in the end never spend a day in prison. The economic stress caused by the Great Depression has caused a far more terrible tragedy.

The film was inspired by a real tragedy that happened in Prague in the 9th of October 1928 at the construstion site of an eight-storey building at the corner of Biskupská and Na Poříčí streets, which collapsed leaving forty-six people dead. 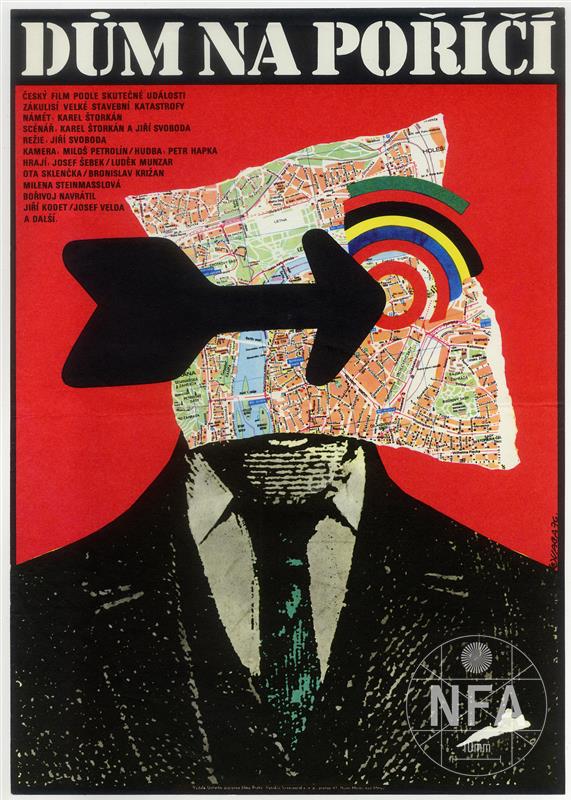 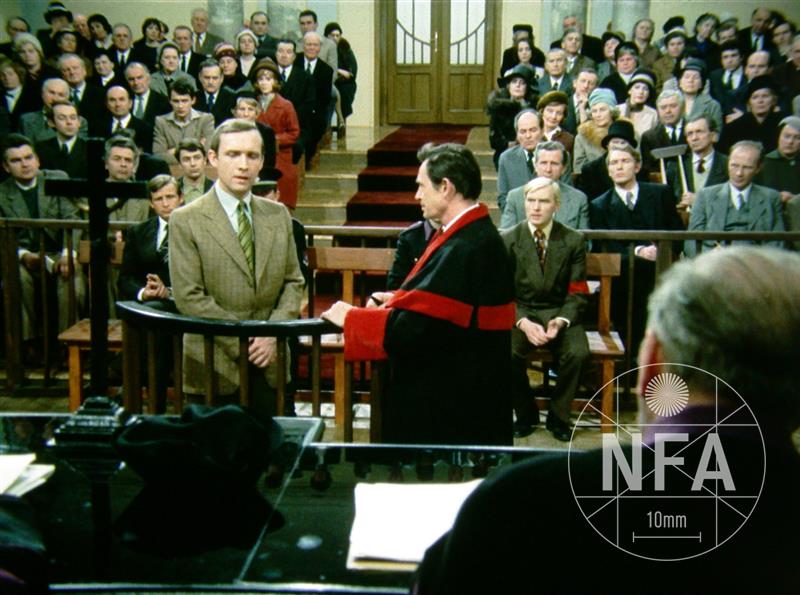 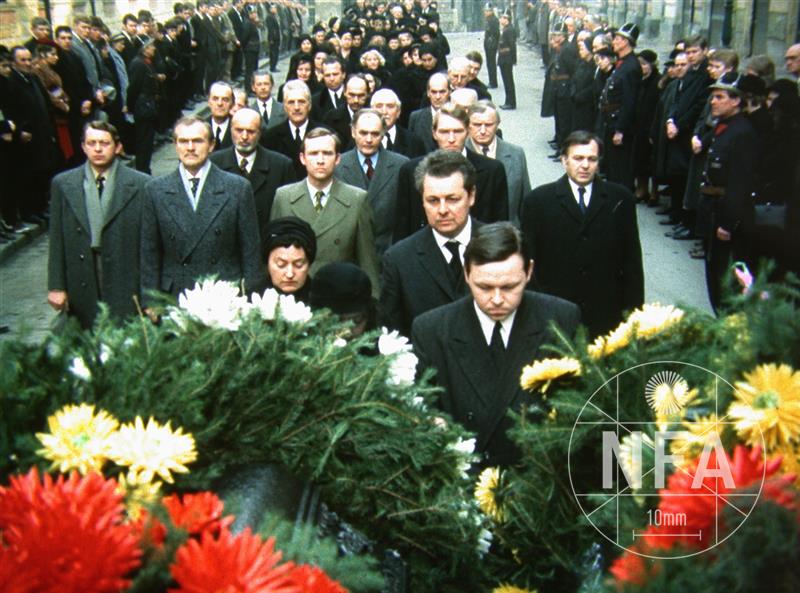 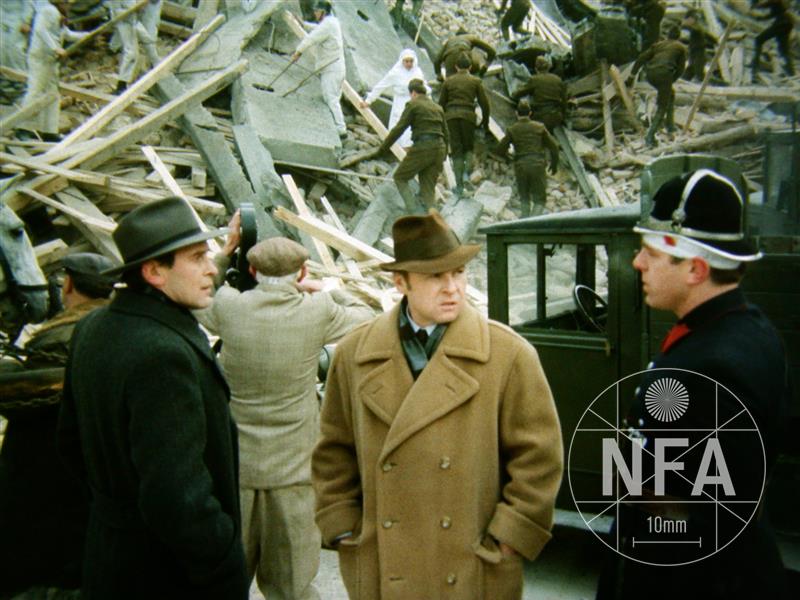