Films about filmmaking are a popular way of entertaining viewers. However, the screenwriter and director Věra Plívová-Šimková took a novel approach in 1977: while as usual the protagonist of the amusing narrative Jak se točí Rozmarýny (Ring a Ring o’Roses) is a director, a children’s films writer nicknamed Bonžůrka, the filmmaking world is seen through the eyes of children. The process of shooting the kids’ movie The Knee begins with efforts to cast the children’s roles. Bonžůrka and her assistants attempt to find them – just as Plívová-Šimková herself usually does – at auditions of promising non-actors. The female lead requires not only acting ability but also the courage to have her head shaved. Bonžůrka’s story is that of a 12-year-old girl who after a serious viral disease has lost all of her hair – and is recovering at her grandparents’ place in the summer… The trying movie role is finally given to the courageous Rosemary Pavlíčková, whose whole world comes crashing down during filming: her parents get divorced and her childhood love – Kája – starts going out with the long-haired Jana. A realistic, matter-of-fact adult world therefore casts a shadow over carefree childish frolics and friskiness. However, in the end – as usual with Plívová-Šimková – playfulness and joie de vivre triumph over serious subjects and motifs… Iva Janžurová took the lead in the film, which to a marked degree was autobiographical for the director. Dagmar Veškrnová and Jiří Lábus played her assistants. The cast of the crew included Josef Bláha (head of production), Jan Kraus (production assistant), Jiří Krampol (cameraman) and Zuzana Bydžovská (clapper girl). Rosemary was played by then 12-year-old Pavlína Mourková, who like her character had no screen experience. Her career has chiefly been in television but she had a small part in Kruh (Ring) (2001), directed by Plívová-Šimková and Drahomíra Králová.

The director of films for kids called Bonžůrka is scouting together with her loyal assistants Drahuška and Honza actors for her new film The Knee. Children for this film shall not be afraid and shy and they must have talent for acting. Thus the scouting is quite difficult. The most difficult is to find the main part which lost her hair after a serious illness and she has to spent the whole holiday in the countryside with a bald head resembling a knee. Although the visagist does his best an artificial baldness does not solve anything. From the selected little girls only the self-assertive Rosemary called Rozmarýna has the guts to let her long hair cut and shave off her head. Bonžůrka keeps all the time an eye on that the children don't loose their motivation and in between shooting she organizes various games or even a campfire for them. Rozmarýna's parents are getting divorced and when she visits her father in a cottage when she has two days off, her father evidently prefers his young lover to his daughter. The shooting is disturbed by raining and other minor accidents. Rozmarýna is sad because her child love Kája called Kedlubna (Turnip cabbage) is "unfaithful" to her with a pretty Jana with long hair. The shooting is over and everybody comes from the locations in the countryside back to Prague. Rozmarýna wants to be a film director one day and therefore she plays with a gang of children from her neighbourhood on film shooting as she saw the admired Bonžůrka to do it. 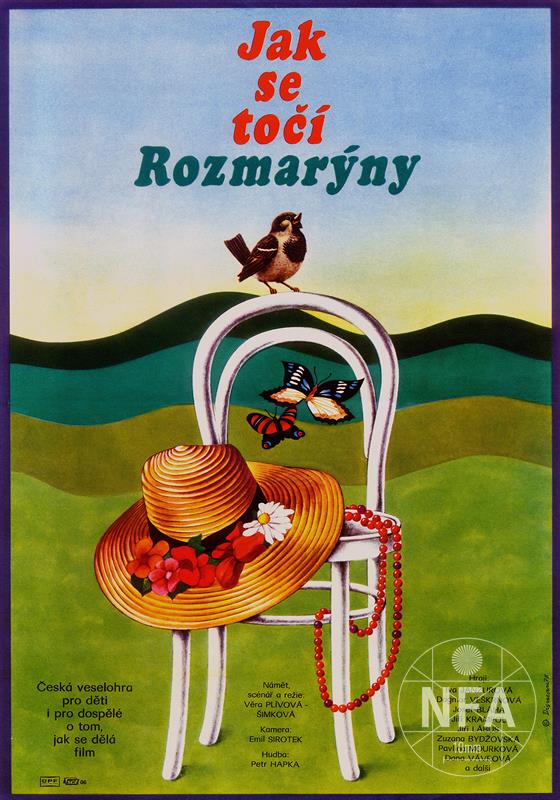 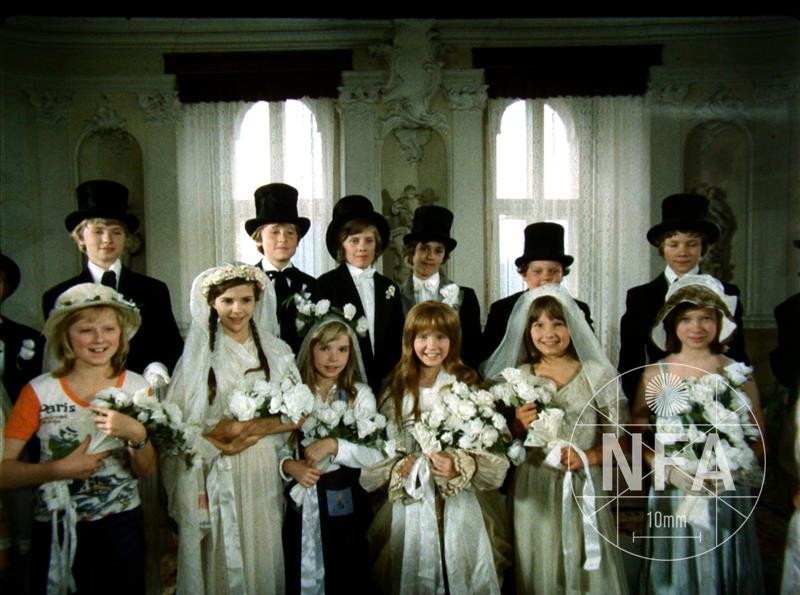 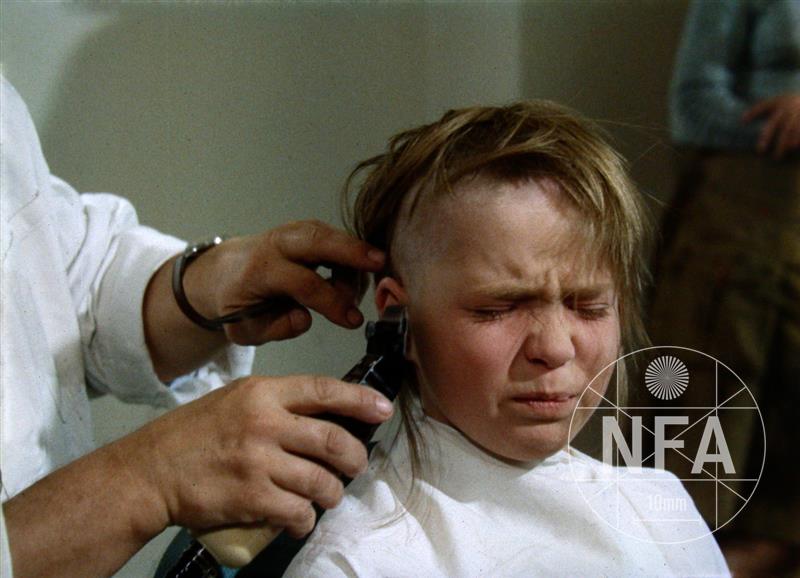 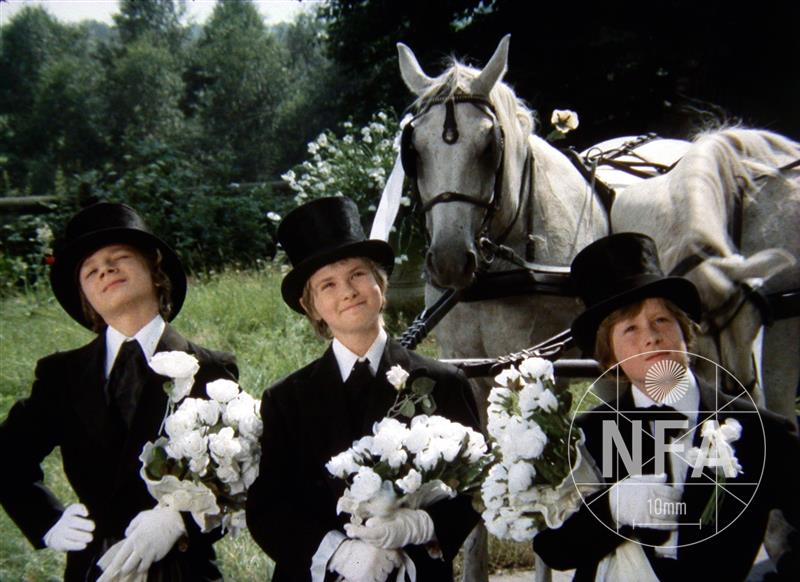