Screenwriter and director Petr Schulhoff’s Já to tedy beru, šéfe…! (O. K., Leave it to Me, Boss...!) was one of a number of satirical comedies criticising the shortcomings of socialist society. The film, which premiered in 1977, sets its sights on the crooked practices of labour recruitment officers. It thus diverges from several of Schulhoff’s other pictures, which in the main offered a critical view of interpersonal relations (Hodíme se k sobě, miláčku…? [Darling, Are We a Good Match...?] /1974/, Zítra to roztočíme, drahoušku…! [We’ll Kick Up a Fuss Tomorrow, Darling...] /1976/, Co je doma, to se počítá, pánové…[ What I Have I Hold, Gentlemen...!] [1980]). The protagonists of this breezy story, whose plot captures a number of period practices, are two employees of the state enterprise Pragokov. At the Labour Recruitment Research Department, which they themselves have set up, Láďa Pitras and Oto Vacák begin employing methods that test the boundaries of legality and morality. In this manner they obtain workers for hard-to-fill professions (welder, crane operator, stoker in constant service), in the process abusing the adulterous Niederle’s fear of his jealous wife and the dramatic spats of the married Nyklíčkovýs. But then they almost fall victim to their own machinations: a new colleague, the wily Miriam, sparks the jealousy of Pitras’s wife Renáta, while the settled Vacák attracts the attentions of an energetic Slovak female crane operator. However, the greatest danger to the self-proclaimed manipulators becomes their colleagues/rivals… The director cast the comic actors Petr Nárožný (Vacák) and Luděk Sobota (Pitras) as the leads in the picture, which reflects period ideological production. Sobotka again created the role of a timid, outwardly clumsy man, contrasting with his appealing characters in films such as Jáchyme, hoď ho do stroje! (Joachim, Put Him into the Machine!) (1974) and Jen ho nechte, ať se bojí (Let Him Face the Music!) (1977). Iva Janžurová drew on her predatory acting skills in the role of the jealous Renáta, while the infallible Marie Rosůlková portrayed Pitras’s grandmother.

Láďa Pitras and Oto Vacák founded in the company Pragokov a Research department of recruitment of labour. For recruitment of workers in professions sought after both recruiters worked out an effective, often almost illegal methods. They followed secretly for instance the welder Niederle and managed to record his lovesick courting to his colleague Anička. The fear of his jealous wife made him to join Pragokov. The recruiters got suitable stokers for a continuous operation when they employed the Nyklíčeks married couple, their fights could soon grow into violence - the wife joined the morning shift and her husband the night shift. Láďa's wife Renáta had to leave her work in advertisement. They feared that her snappish mother baby-sitting their son Ivánek destroys their family. Pitras got in her position an unattractive Myriam Hornová. Soon it came out that it was an attractive lady using an ugly disguise only as a protection before her jealous ex-husband. Renáta gets jealous of her without any reason. The vivid crane-operator Križuchová, successfully head-hunted from Poprad to Prague, decided to seduce a settled and baldheaded Vacák. But Pitras and Vacák manage to save the endangered happy marriages in the end. But they surrendered to blackmailings of recruiters from a competitive company who have carefully documented their methods. Pitras and Vacák will work now after a retraining as a bricklayer and a roofer. 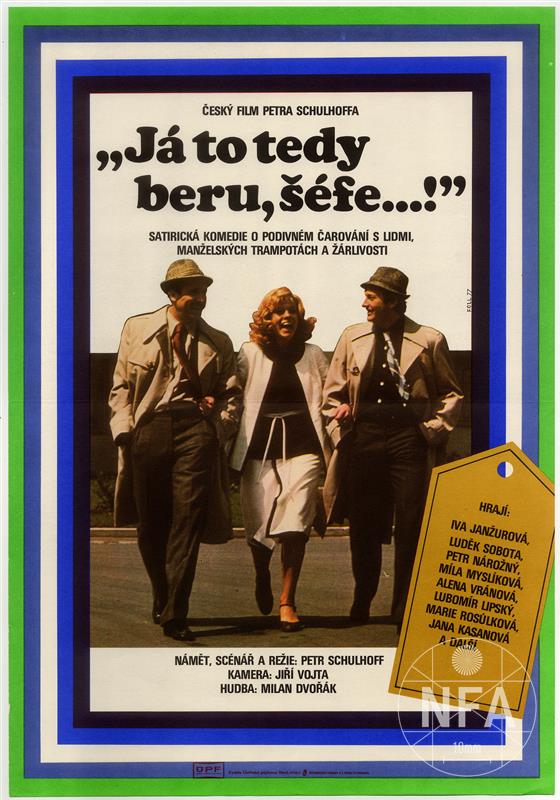 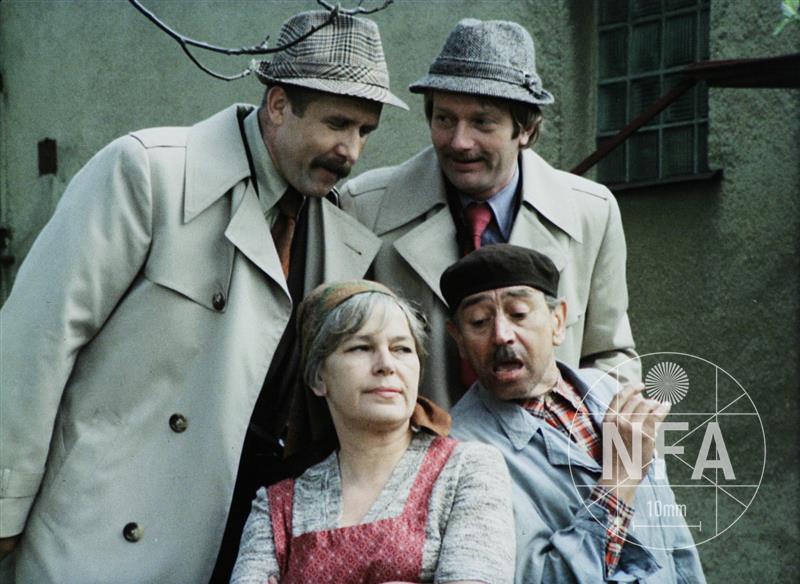 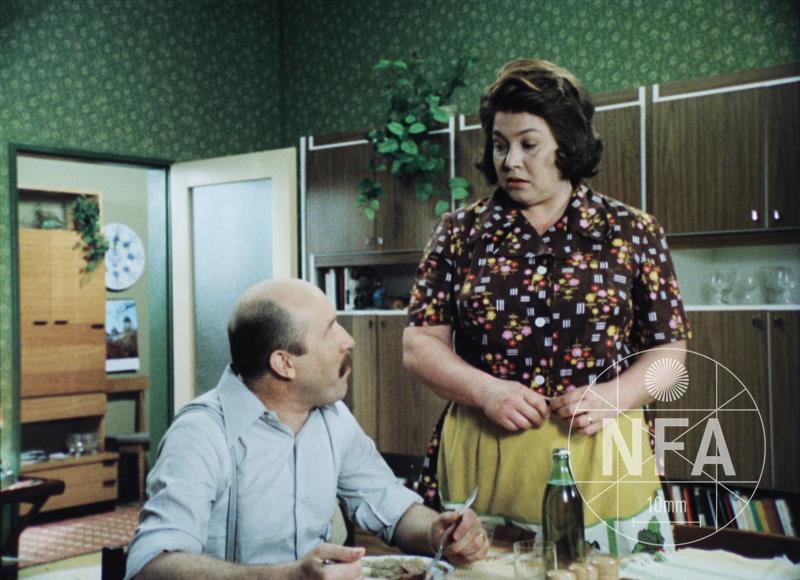 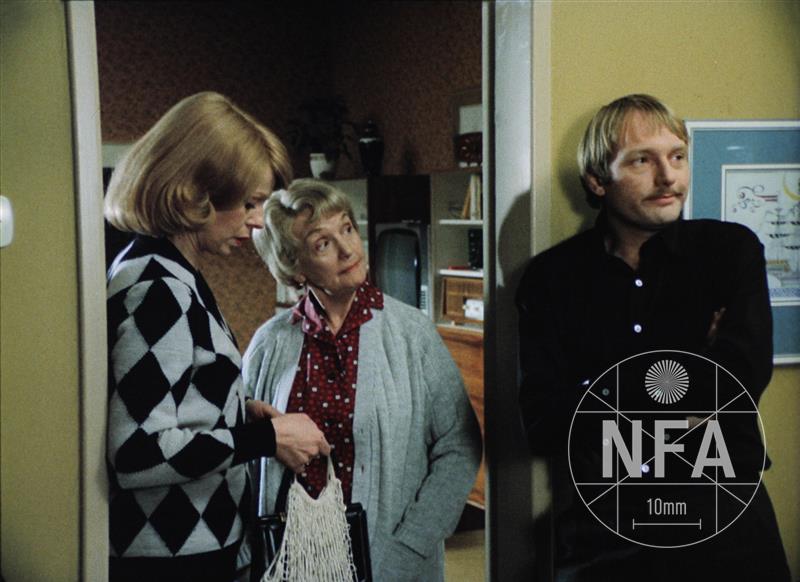