František Vláčil resumed his collaboration with screenwriter and author Zdeněk Mahler at the end of the 1970s. The result of the rekindled partnership was the unconventional biographical film portrait of Antonín Dvořák, Koncert na konci léta (Concert at the End of Summer, 1979). Instead of producing a descriptive biography or telling the story of a given part of Dvořák’s life, the authors opted for a complicated narrative structure based on retrospective depictions. Ageing Dvořák recalls a deeply painful point amid the relationships of his life: his unreciprocated love for the actress Josefina Čermáková and his eventual marriage to her younger sister Anna. A family conflict had threatened to dissolve the promising future of the fledgling composer after he criticised a composition by Josefína’s influential brother-in-law Kent... Vláčil turned to Josef Vinklář to play the colossus of Czech music. The part of the incompetent and manipulative Kent, who for Dvořák nearly amounts to an “Amadeus-type” Salieri, is played by František Němec.

Composer Antonín Dvořák conducts a rehearsal at the Royal Albert Hall in London, where a series of his musical pieces is to be performed. He is suddenly being haunted by a vicious feeling expressed by four tones f-ges-e-f. He decides to immediately return back home with his wife Anna. On the train back home he immerses in his long forgotten memories. Fifteen years ago, when he was a violinist at a theatre orchestra, he got fascinated by the beauty and performance of an actress Josefina Čermáková. Being captivated by her appearance, he carried on playing even after the orchestra had finished. Josefina got later married to Earl Kounic, and her younger sister Anna married Dvořák. Dvořák once criticized a badly composed piece by a wealthy and influential Josefina's brother-in-law Kent, which was not very diplomatic and almost destroyed his promising musical career. Supported by Anna, and upon an intervention by composer Brahms, he made a great worldwide breakthrough with his beautiful musical pieces. He became a respected professor at a conservatory. A student of his - Josef Suk - fell in love with Dvořák's oldest daughter Otylka. Kent ordered a piece of music from Dvořák, intending to publish it under his name. The composer had difficulties to return a high deposit on the order, but was determined to get rid of an unfair order. A scene following after a serious quarrel, Kent points a gun at Josefina, is luckily only a Dvořák's nightmare. The train arrives at Prague, Antonín and Anna are warmly welcomed by their family and friends.

The screenplay was divided into following parts: 1. Reality, 2. Firts movement Con Amore (1876),, 3. Second movement Danza Dei Morti (1891) and Third movement Allegro con fluoco (1891). At the same time, the film Divine Emma was being made in the Hostivař film-studio. Since the same historic period was concerned, the architect Jindřich Goetz sometimes moved the decorations from one movie into the other. 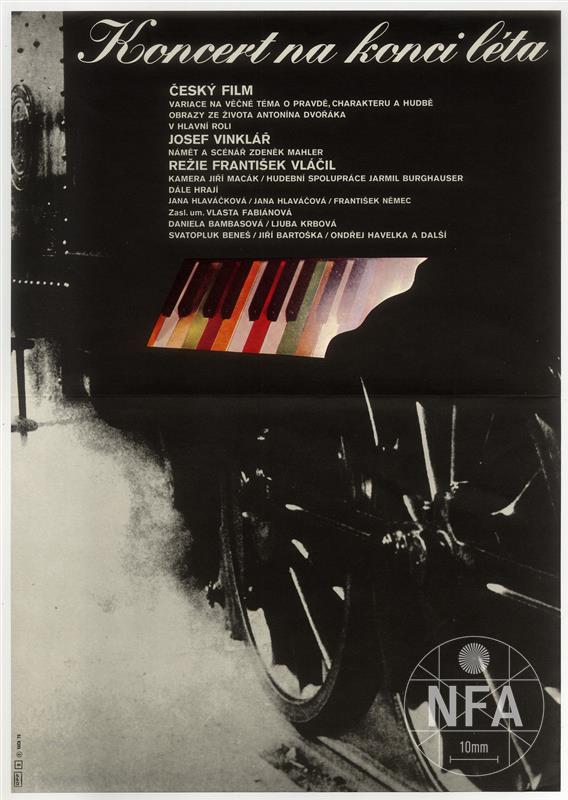 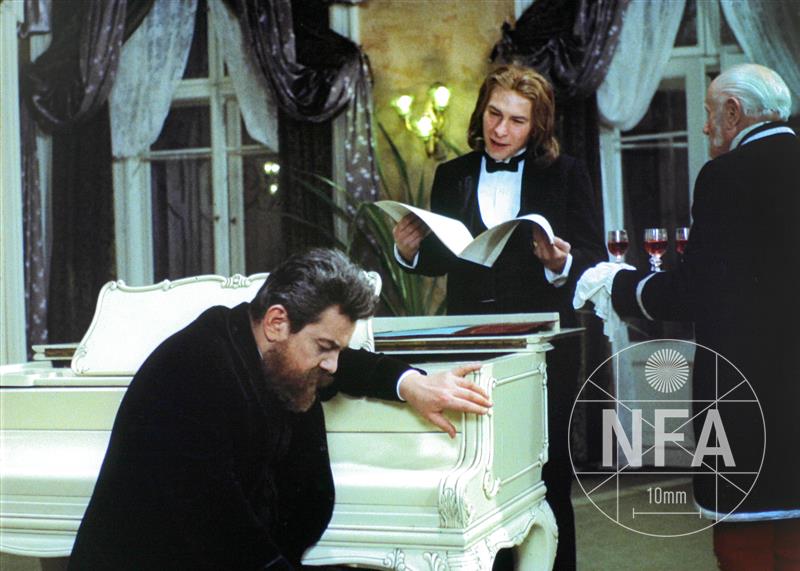 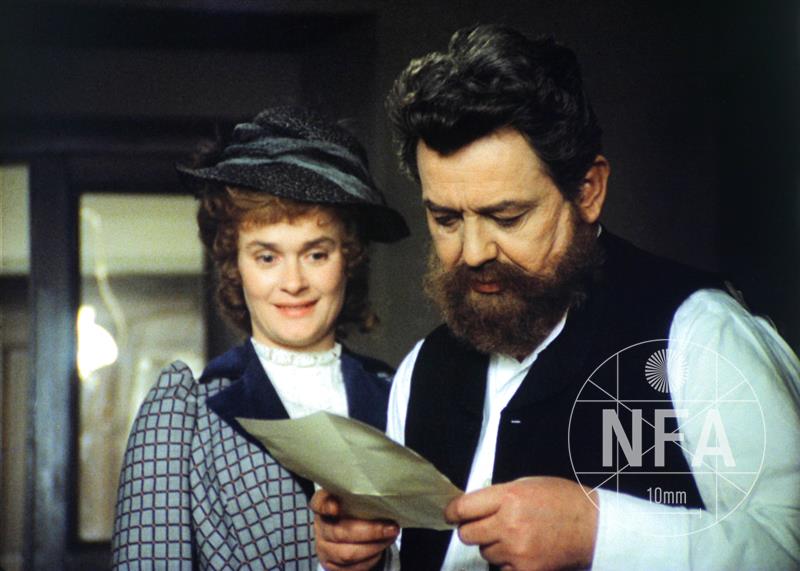 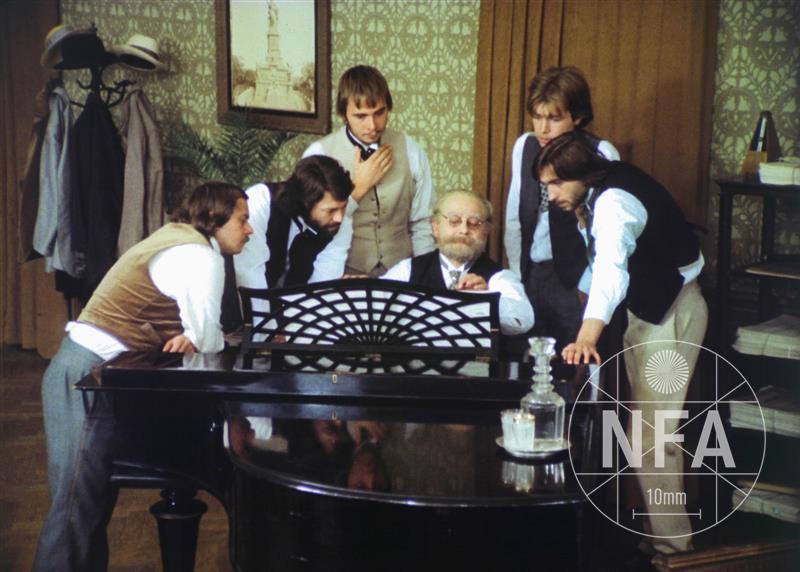