After his successful debut Housata (Goslings) (1979), exploring the tribulations of a vocational school girl, director Karel Smyczek explored the problems of two Prague 13-year-old boys in this picture. It was while working on Jen si tak trochu písknout (Just to Whistle a Bit) (1980) that he first encountered the screenwriters Ivo Pelant and Radek John, with whom he collaborated in the 1980s on Jako zajíci (Like Rabbits) (1981) and Sněženky a machři (Snowdrops and Daredevils) (1982). Smyczek later worked with John alone on the social drama Proč? (Why?) (1987); the latter’s profession as a journalist added greatly to the authenticity of the films mentioned, which revolved around young characters. The story of Pavel Voříšek and Petr Moravec (based on several motifs from the novel Denim World) also explores the fates of teen protagonists against a broader sociological backdrop. The boys are looking for fun beyond the activities offered at school; when they come across organ pipes in an old church they decide to set up a class orchestra. However, their concert is interrupted by police searching for the stolen pipes. Pavel doesn’t give his friend away and takes the rap. Petr’s parents, however, bar their son from contact with the “thief”, whose father – a waiter – is not a good role model either. Therefore Petr doesn’t even get to go to a party his friend holds at home in his father’s absence. When Pavel looks in vain for shelter from his raging father at the Moravecs’ and Petr admits complicity in the theft his parents main concern is to keep the whole matter hushed up… The hypocrisy and utilitarian lies that the adults drag their children into becomes the theme of a narrative in which the writers create a mosaic of humorous and dramatic episodes. Smyczek added to the appeal of his lightly provocative picture by casting convincing child actors Michal Suchánek (Petr) and Daniel Šedivák (Pavel). The two also appeared in his Snowdrops and Daredevils. The parts of the parents went to actors who were not overexposed – Zdeněk Dryšl, Eva Lecchiová (the Moravecs) and Bronislav Poloczk (Voříšek).

While hanging out in the city, Pavel Voříšek and Petr Moravec walk in a church which is recently being reconstructed. They discover organ pipes in an old dusty box and take a few of them. Petr's parents are not happy about their son being a friend with a boy, whose father is divorced, living a rather indecent way. However, Petr is attracted by a fearless guy, getting easily involved in his crackbrained ideas, such as to establish an orchestra. Pavel distributes the pipes among the class-mates to make them try whistling. He also wants to use his fathers' violin, but in the case, he finds blue pictures and naked women photographs, instead. He tries to sell them in an auction at school. Suddenly, the police appear at school, announcing that some organ pipes and electric drills have been stolen from local church. In searching the school bags, they find the erotic pictures in Pavel's satchel, and the organ pipes. At the investigation, Pavel does not reveal that Petr accompanied him at the theft. Pavel undergoes hard thrashing by his father at home. Then he tries to search for the electric drills on his own, finding out from a night caretaker that someone had returned them lately. Petr's parents prohibit him to buddy with Pavel any more. Petr does not succeed in participating in a party thrown by Pavel while his father was out. Boys and girls drink some spirits; only Vráťa secretly pours his drinks to the aquarium. The fish though does not survive his abstinence. All the children duck out seeing a furious Pavel's father, including Pavel, who tries to find a shelter at Petr's. Petr's parents refuse to let him stay overnight, since they consider him to be a thief. Petr is very unhappy about it and comes clean about stealing the organ pipes with Pavel. His parents make sure that nobody knows about it, assuring Petr that everything is all right. Meanwhile Pavel rushes through the city, making his way to the urban clearway. He recognizes Petr with his parents in a car going out of the city. Also Petr recognizes his friend, but he pretends to be involved in reading a book. Pavel waves at his friend in vain. 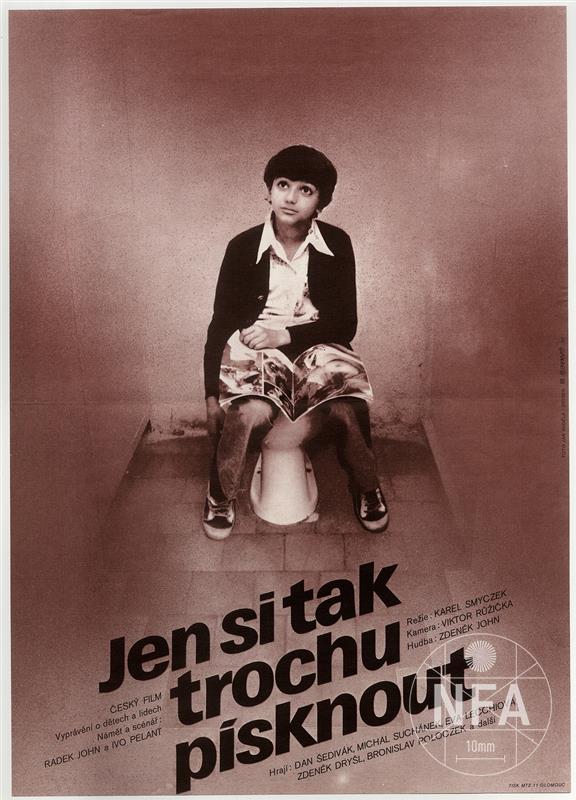 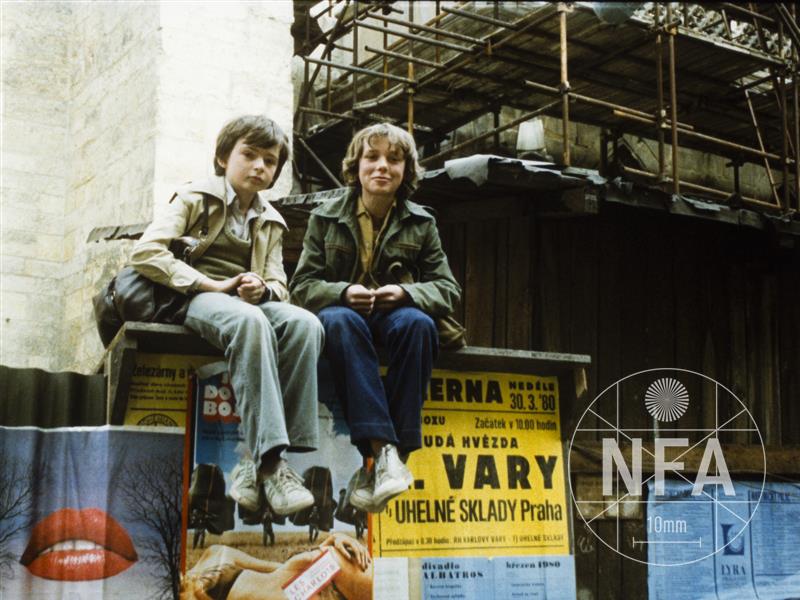 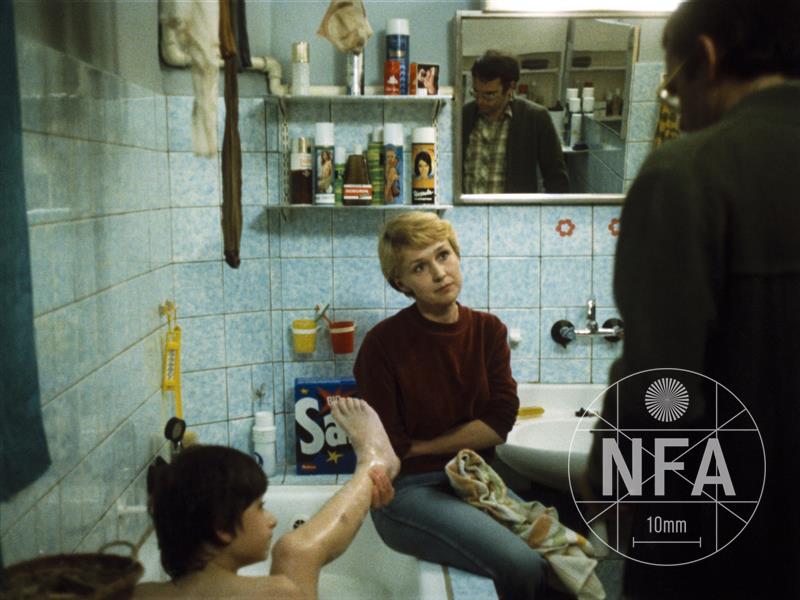 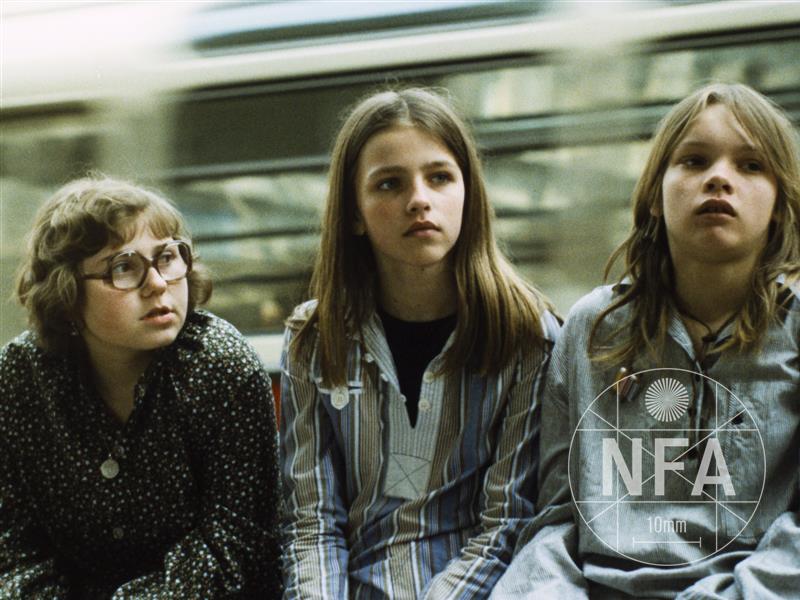