The Day Dawned All the Night

In May 1945, Germany was all but defeated – adding to the significance of the Nazi’s final stand during the Prague Uprising. In the final hours of the war, Nazi forces occupy an elementary school building in Prague’s Všehrdově náměstí, serving as a munitions storage facility. The ruthless occupiers take a number of Czech doctors and nurses as hostages. This high-budget 1980 film is based on a story and script by noted screenwriter Drahoslav Makovička. Directed by the equally experienced Václav Matějka, Svítalo celou noc (The Day Dawned All the Night) stars František Němec (as Dr. Soukup) and Jana Gýrová (as nurse Daniela). German and Soviet actors appear alongside their Czech counterparts in this film, which combines personal drama with intensely staged scenes of street battles.

It is May 1945, the final days of World War II. Germany is about to capitulate; there is an uprising in Prague and the Soviet Army is approaching the capital. German troops are in a desperate situation, but their fanatic resistance poses a great threat to Prague and its inhabitants. In many places, conflicts are tragic. One such conflict is raging in one of the squares of the Old Town, with rebels on one side and Germans, defending an ammunition depot in the local school, on the other. The German soldiers shoot the driver of an ambulance transporting wounded to the hospital. Kronbach, the German commander, is willing to let the ambulance go if the Czechs send them a physician and a nurse. This condition is fulfilled and the volunteers, Doctor Soukup and the nurse Daniela, find themselves surrounded by enemies. Kronbach knows that defeat is inevitable. But the fanatic Kluge keeps the unit embattled and murders Kronbach in order to get him out of the way. Soukup and Daniela talk about what their life will be like together after the war is over. Daniela, however, cannot take it anymore that the Germans are killing Czechs and that the two of them are attending to their enemies. She refuses to go on and Kluge has her killed. In Berlin, Germany signs its unconditional surrender. Kluge tries to escape, but Soukup catches up with him and shoots him dead. The war is over and people are rejoicing; only the sad Soukup carries a suitcase with Daniela's clothes to return them to her father. 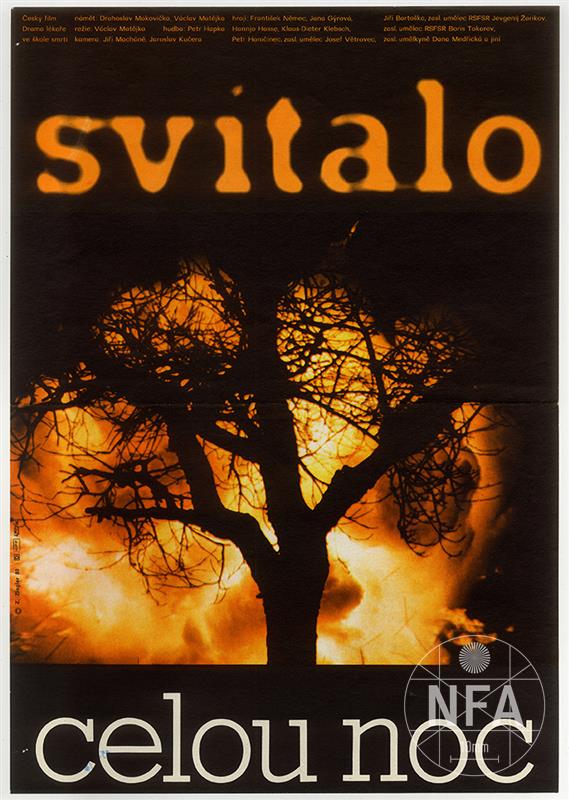 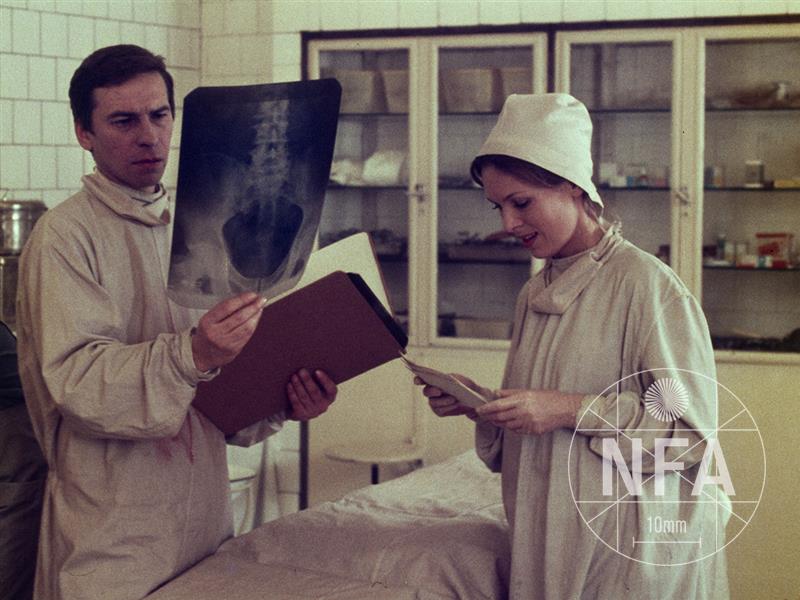 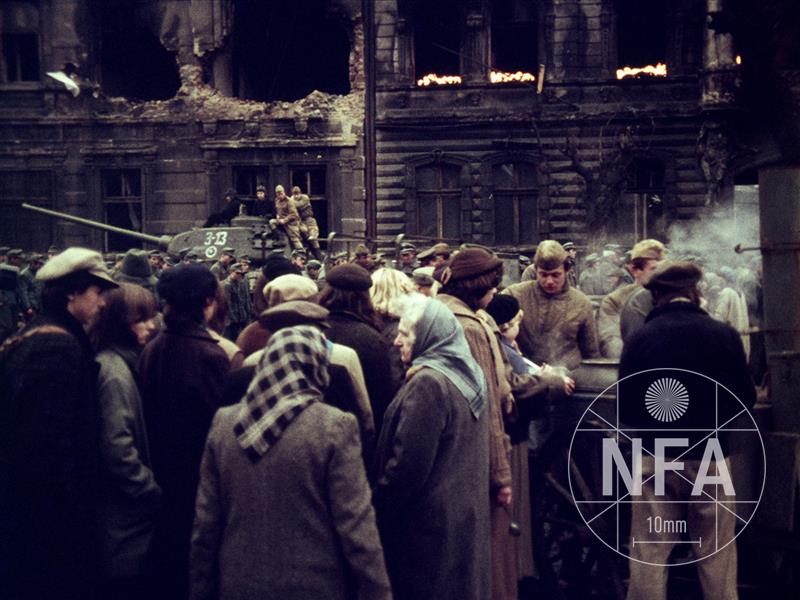 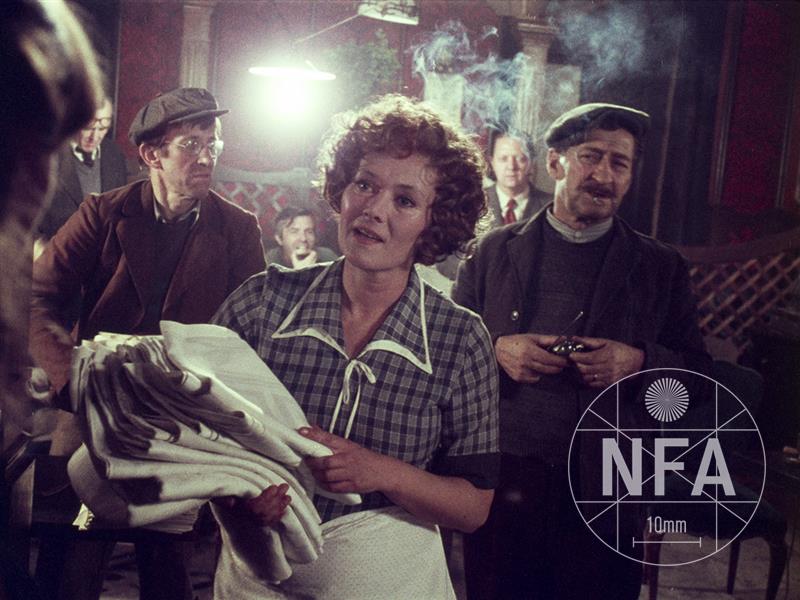 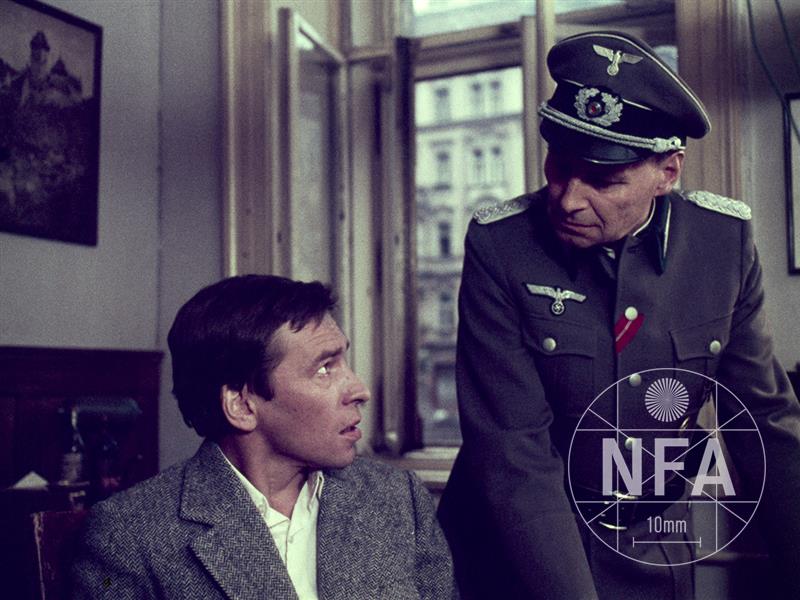 The Day Dawned All the Night