Two years after his satirical comedy Pátek není svátek (Friday Is No Holiday, 1979) director Otakar Fuka made this sequel in which members of the Novák family attempt to improve their position on the social ladder. The screenplay is once again a joint effort between the director and Jiří Just. The sequel makes it clear from the start that improving their country cottage is no longer enough for the Nováks. Instead, the ambitious Eva (Jorga Kotrbová) draws her husband (Petr Kostka) into an intricate web of shady wheeling and dealing. As the head of a new research institute department, Novák becomes entangled in several behind-the-scenes machinations with foreign company Djungarden. Only narrowly does he avoid falling prey to cunning profiteer Mazáč… Petr Nárožný takes the role of Mazáč in this light-hearted film. Dagmar Patrasová assumes the role of deceitful secretary Ilona. The part of an alleged West German (and salacious) company representative goes to Svatopluk Beneš.

Karel Novák was appointed as the head of a research institute's new department. His ambitious wife Eva, convinced about the assertiveness of her husband, decides to employ this opportunity for her social upswing. She immediately hands in her notice at work and turns the flat into a hair dressing salon. She also begins establishing useful connections, getting most acquainted with the rich Mazáč family. This helps her sail into the system of mutual bigger and smaller favours, even dragging her totally unaware husband into it. Mazáč promised Karel a contact in a foreign company, Djungarden, and its representative. Collaboration with the company would be beneficial for the research institute. But Mazáč introduces Karel to his German friend named Hans instead, who has nothing in common with the company. The encounter of the two men is preceded by a meeting with Hans's reported assistant Ilona, for whom Novák buys an expensive necklace on Mazáč's advice. Hans likes Karel's wife Eva, whose image was used for an Elite stockings ad. Eva, however, calls the police to save herself from the passionate Hans. At the police station, she meets Karel who was detained by the police patrol on his way from Ilona for being drunk. The research institute signs the contract with the company Djungarden. Karel finds out to his surprise that he has actually never seen its representative Hans. Back at home, he resolutely claims that he himself, not Eva, will decide about family affairs from now on. 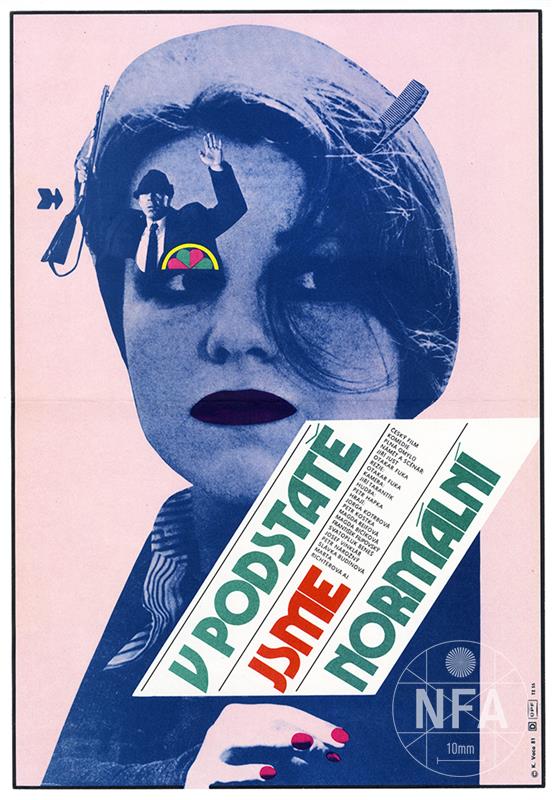 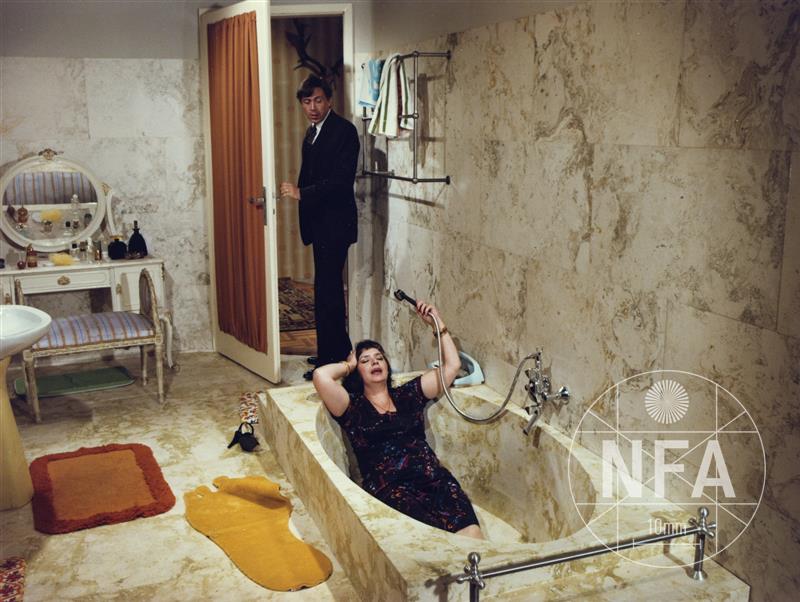 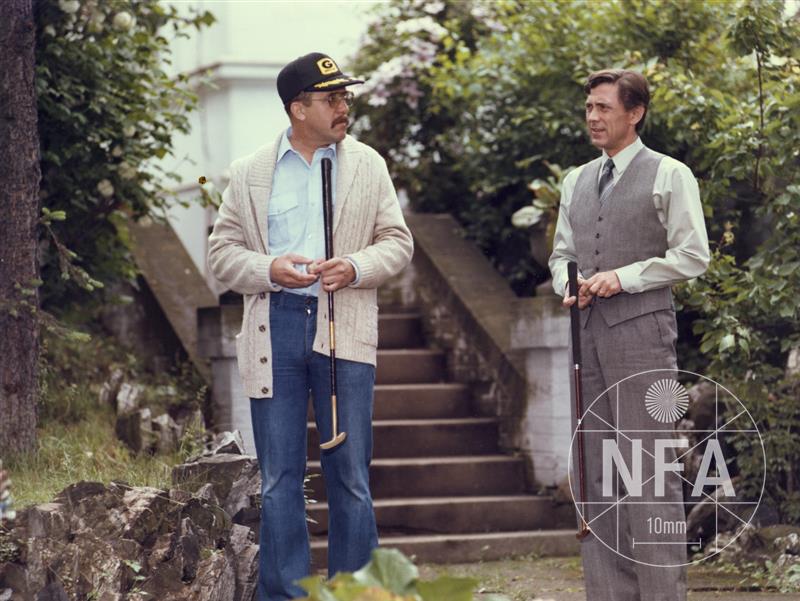 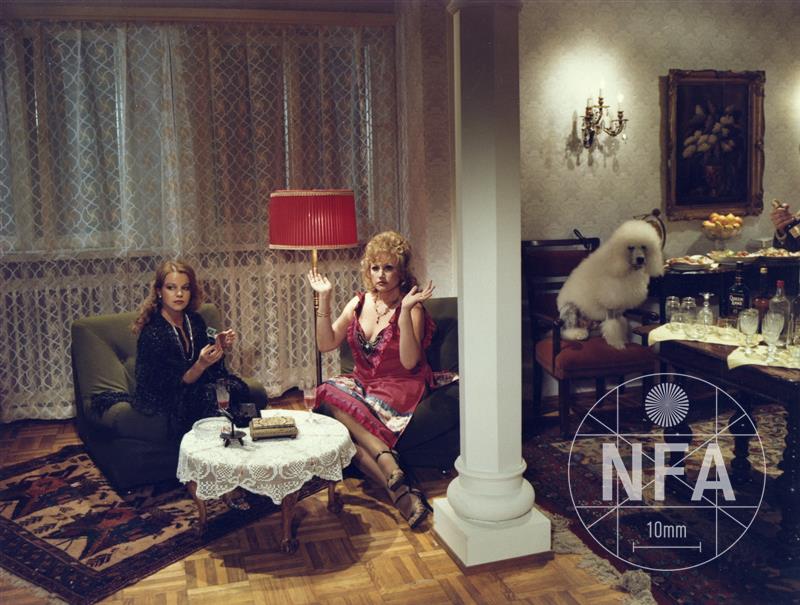