Two years after their hit romantic comedy Jak svět přichází o básníky (How the World Loses Poets) (1982), director Dušan Klein and screenwriter Ladislav Pecháček returned to their hero Štěpán Šafránek. The first film introduced him as an idealistic 18-year-old, leaving secondary school and taking a real-life graduation exam in the form of a relationship with the attractive Borůvka. Follow-up Jak básníci přicházejí o iluze (How Poets Lose Their Illusions) finds the protagonist and his pal Kendy at the start of their student lives in Prague. Štěpán enrols in medicine while his pal goes to FAMU to study direction. While the bohemian Kendy handles university, Štěpán has trouble keeping up with his demanding course. In addition, the money his mother gives him is insufficient and he is forced to take part-time work at the hospital. It is there that he encounters a secondary medical school student whom he gives the pet name of Little Cave (Adriana Tarábková). Motivated by adoration, Štěpán succeeds – in spite of his love rival Dr. Fast – in passing a dreaded anatomy exam. Like the protagonist’s first romance, this affair concludes with something of a cold awakening. However, Štěpán moves forward in life with an indomitable, slightly bitter optimism… In the follow-up an eternally wide-eyed, boyish outlook becomes the hallmark of the hero, portrayed by Pavel Kříž. Alongside Štěpán and the pragmatic Kendy, Klien and Pecháček expanded their portfolio with characters that they frequently drew on in subsequent parts of the “Poets pentalogy”: a carefree African nicknamed Mireček (Joseph Dielle), the jovial Moravian Venoš (Václav Svoboda), the good-hearted, libidinous Vendulka (nicknamed The Comforter) and the swot Honza (Karel Roden). Zdeněk Svěrák also appears in the episodic role of Assistant Professor Zajíc, who lectures students on the sure-fire methods of fictitious German scientist Enrich Bronštejn (1904–1969) in a seminar on systematic desk arrangement.

The world lost the poet těpán, when his first love, nicknamed Blueberry, left him and she gave her love to a more settled Mr. Nádeníček. Leaving his home town, těpán heads for Prague, where he is going to study medicine. His friend, Kendy, has been admitted to film school to study film direction. The fresh medical student lives in a dormitory with a Moravian eater Veno, with Honza, who has a photographic memory and with a black African, whose name is complicated and whom they call Mireček. těpán finds out in panic what a huge number of books he has to study. His colleagues have it seemingly easier: Honza remembers all, Veno is inspired by cramming and by loads of food coming regularly from Moravia and Mireček gets refreshed by erotic moments with his willing fellow student, Vendulka, called the Soother. těpán visits a club with Kendy. Here he meets a charming girl in blue. těpán cannot make do with his pocket money and he finds a ready source of money by writing lyrics to songs. In the hospital, where he starts as an attendant in a temporary job, he meets a mysterious girl. She is a student from a nursing college. He gives her the nickname, Small Cave. He fights over her attention with the arrogant doctor Fast. Despite partial failures, in the end těpán successfully passes all his exams and advances to the next year. He finally spends the night after his anatomy exam with the Small Cave. However, he is leaving home for holiday with sad feelings. The girl, in the end, gave her attentions to a secure future with doctor Fast.

The film is a free follow up to the successful film How the World Loses Poets (1982). Then follow three sequels: How Life Smells Good to Poets (1987), The End of Poets in Bohemia... (1993) and How Poets Never Lose Hope (2004). The stories are continuously commented upon and supplemented by short animation sequences. 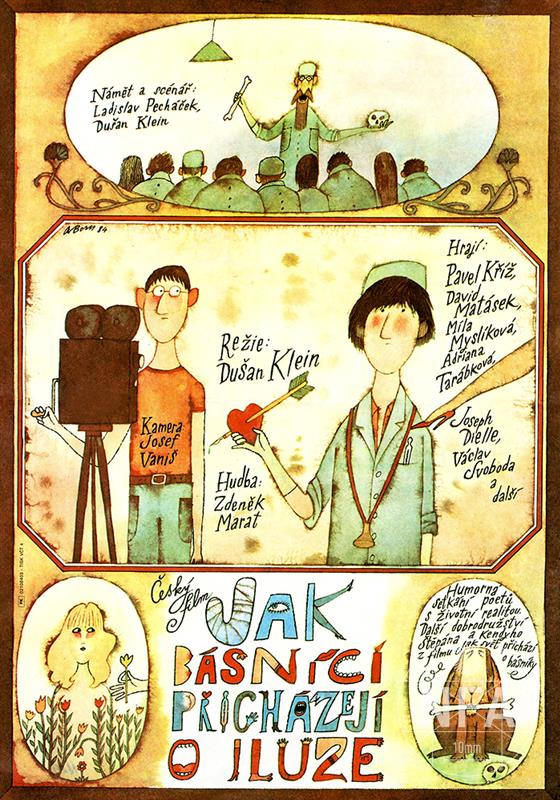 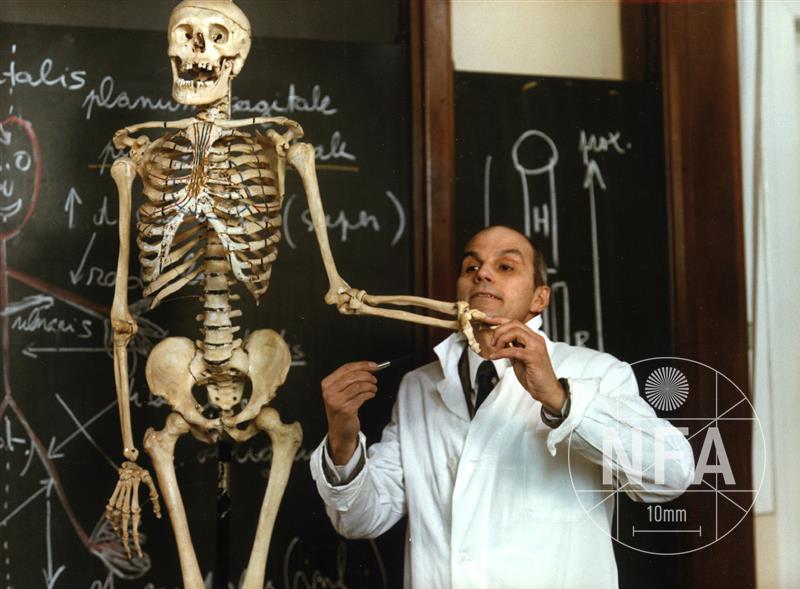 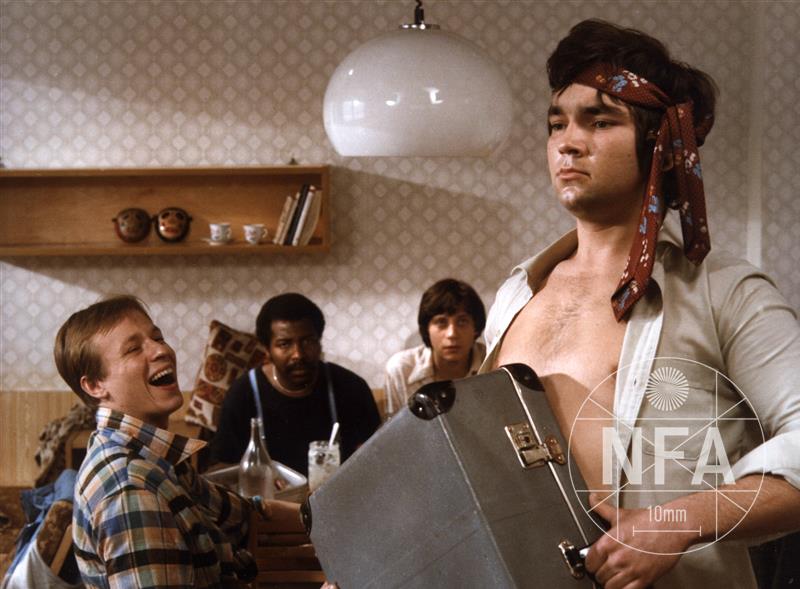 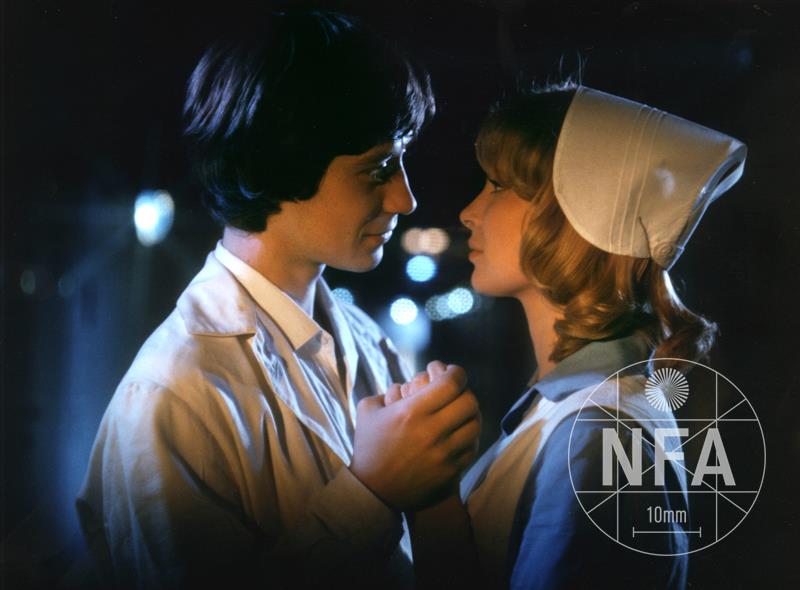