The books for young people written by novelist Stanislav Rudolf served to inspire filmmakers on a number of occasions. Besides writing the screenplay for Údolí krásných žab (The Valley of Beautiful Frogs, 1973), Rudolf partook in one other film adaptation of one of his novels, namely Operace mé dcery (My Daughter’s Surgery, 1986). But this psychological tale strays somewhat from the author’s usual subject matter of adolescent young girls. Instead it tells the story of a father whose relationship with his 16-year-old daughter is shaken by a major revelation. After his daughter Milena is involved in a car accident, engineer Dušan Roček learns that he cannot donate one of his kidneys to the injured youngster because he isn’t her biological father. As he investigates the cause behind his wife’s act of infidelity of many years ago, Dušan discovers that past mistakes cannot be rectified... In this last film from director Ivo Novák, Vlastimil Harapes and Jana Šulcová take the lead roles.

The fifteen-year old Milena Ročková - the only child of the computer programmer Magda and the construction engineer Duan - is a courageous and able-bodied girl fond of sports. She tries flying with a parawing with her loving father, even though the mother is very afraid for both of them. Then the family has a car accident on their return from flying. The father suffers only some scratches but the mother and Milena are taken to hospital. An X-ray reveals that the girl was born with only one kidney, but doubled, and moreover it is now heavily damaged. She will thus need a transplant from a suitable donor otherwise she will be on dialysis for the rest of her life. Doctor Krajíček tells the facts to the father who immediately offers his own kidney. Magda wants to donate, too, but she herself would not be strong enough even after her recovery. Duan Roček undergoes the blood tests and then accidentally overhears a conversation between two nurses: it is totally impossible that he could be the biological father, and he thus does not represent an appropriate donor. Magda recalls her first meeting with Duan. She was working as a clerk in a savings bank then and they married after a brief acquaintance. The shocked Duan traces back what happened years ago. He was imprisoned for a year and a half because he was responsible for a crane crash at work and the subsequent death of a worker. Magda's sister Elika disclaims to Duan that his wife has ever had a lover. She, however, recalls that eighteen thousand Crowns disappeared from Magda's cashbox at her work shortly before his return from prison. At that time, she was helped by the deputy director, Burian. He uncovered the thief who had used Magda's moment of distraction, and forced him to return the money. Magda spent a night with Burian then, out of pure joy and gratitude. Burian learns only now from Duan about her subsequent pregnancy and the child. He, nevertheless, refuses to donate one of his kidneys to his injured biological daughter. Magda attempts to commit suicide in the hope that her daughter would thus receive her kidneys. But she is saved and Krajíček tells the news to Duan on the phone. Doctor Bure fortunately finds the required body organ through an international network. Although Duan "does not care about a girl who is not his own", he rushes to the hospital, arriving just in time to encourage Milena on her way to the operating theatre. The girl, drifting off, replies: "Don't worry, dad!" 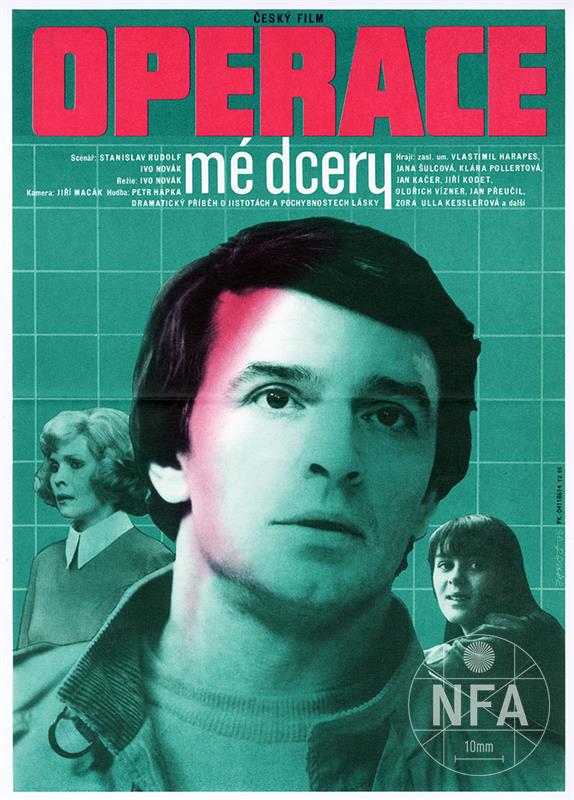 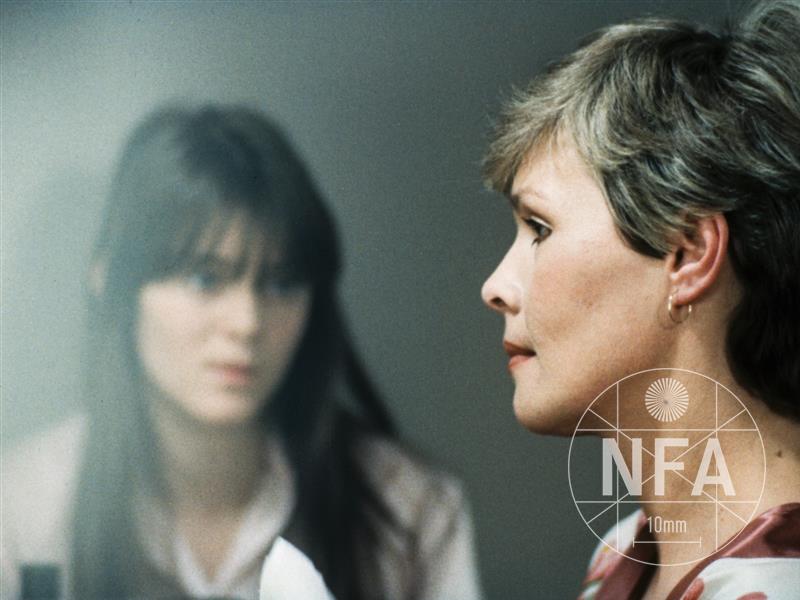 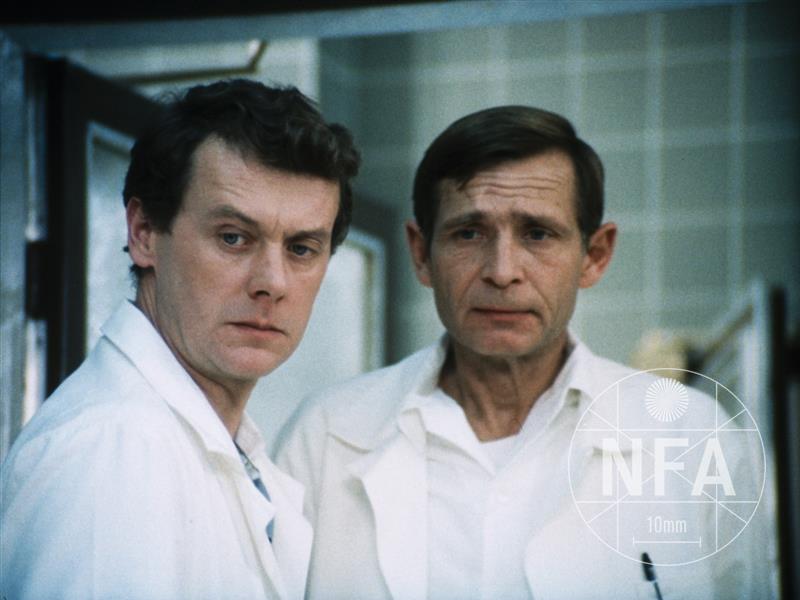 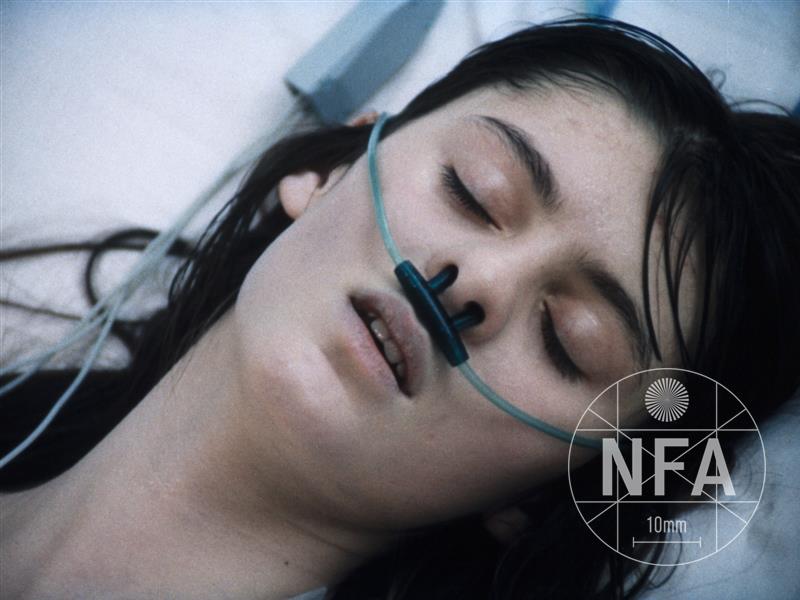 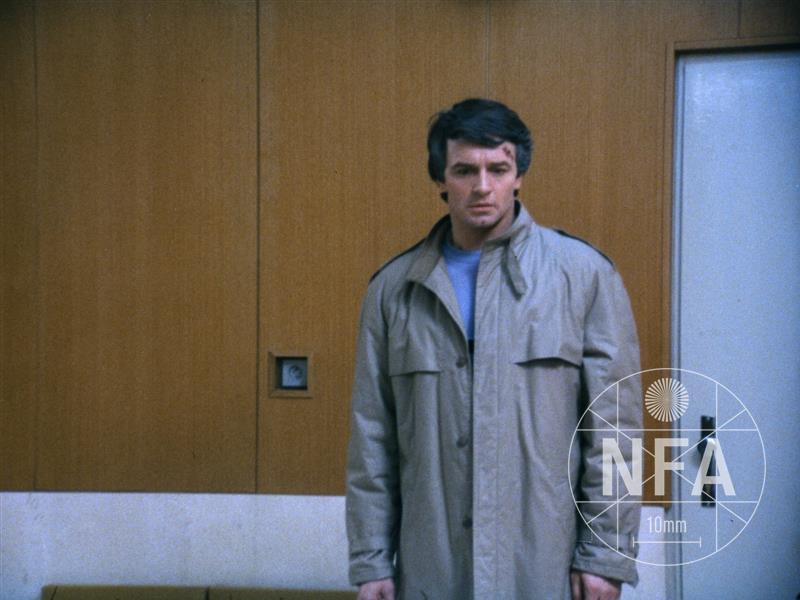