The Torment of Imagery

Vladimír Páral’s 1980 novel inspired Vladimír Drha’s movie The Torment of Imagery that premièred after the November 1989 Velvet Revolution. The film tells the story of freshly graduated chemistry engineer Marek Paar. His ideas clash with hard reality when he takes his first job, at a textile factory in Liberec. Marek discovers he doesn’t know how to do anything and he doesn’t even need to. A parallel with the ambitious Julian Sorel from Stendhal’s historical psychological novel The Red and The Black, means our protagonist must converge with his boss Zina, who represents his Mrs de Rênal, and the naive Janička, who is his Mathilde de la Mole (the marquis’s bored daughter in the novel). Drha entrusted the main role to Jiří Pomeje. The part of Zita was taken by Dáša Bláhová, who, after returning from her emigration to Australia, agreed to film some daring, erotic scenes. A peculiar comment on Drha’s somewhat high-handed flick is Tomáš Vorel’s musical comedy Kouř (Smoke, 1991).

It is 1959, and Engineer Marek Paar, who has just graduated, begins his first job in the Liberec textile factory Primatex. He is first sent for training to the Study and Research Department, headed by the attractive Zina. The well-read Marek often puts himself in the shoes of Julian Sorell, the famous figure from Stendhal's novel The Red and the Black. He likes Zina at first sight and woos her, projecting her as Madam de Rénal. Zina is the lover of the married deputy director Arnot. Marek gradually becomes familiar with the factory's operation and finds himself totally incompetent - but no one wants anything from him anyway. His former university colleague Oskar introduces him to his girlfriend Janička. One day, Marek kisses Zina and Arnot transfers him to a subsidiary factory for that. Marek is bored to death there, and starts drinking. However, he manages to get back to Liberec after some time. As soon as Zina realizes that Arnot will never get divorced, she breaks up with him and accepts Marek's courting. The two become lovers at a colloquium in the town of České Budějovice. Their happiness is, however, affected by the suicide of their colleague, Bukvaj, who learned that the waterproof but flexible fabric he invented had already been produced abroad for some time. Zina is not enough for Marek, and he thus seduces the very young Janička, alternately making love to both of them. Zina's devoted assistant Vilma photographs Marek and Janička in flagranti. The deceived Zina arranges his dismissal and returns to Arnot. Janička also breaks up with Marek. The man later succeeds as a writer of novels about people working in chemistry and textile factories. 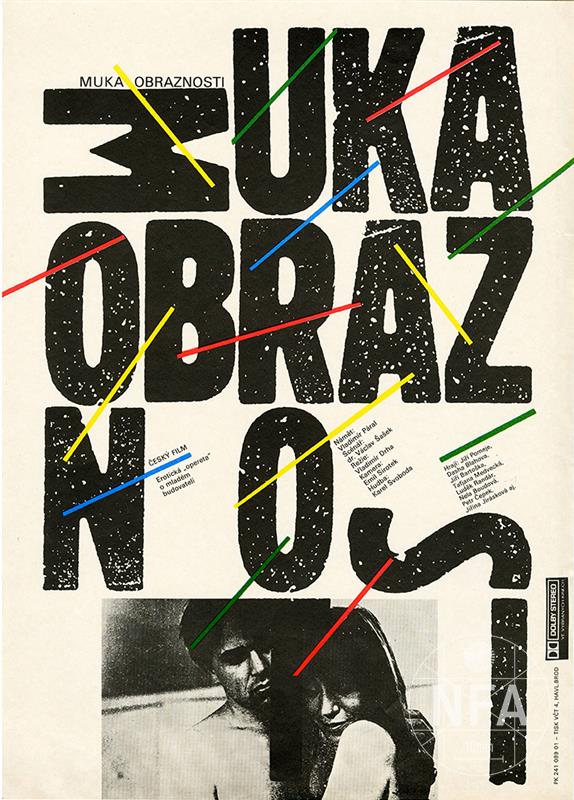 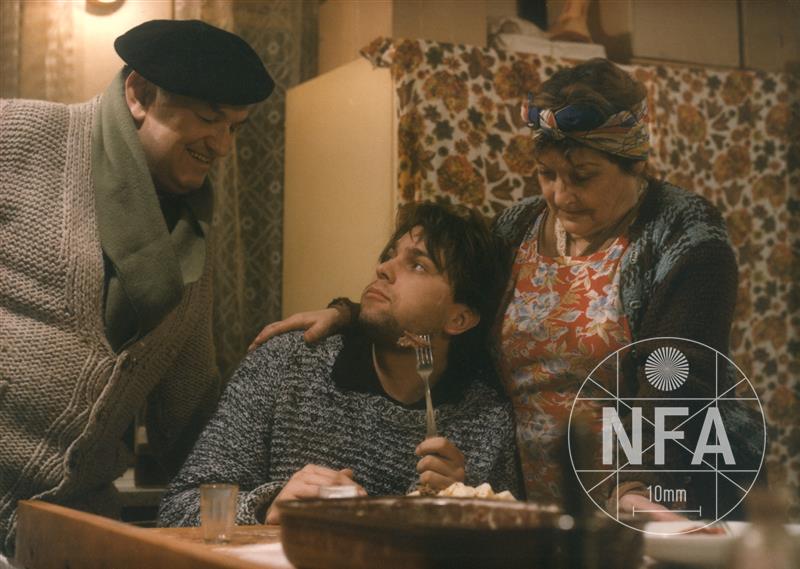 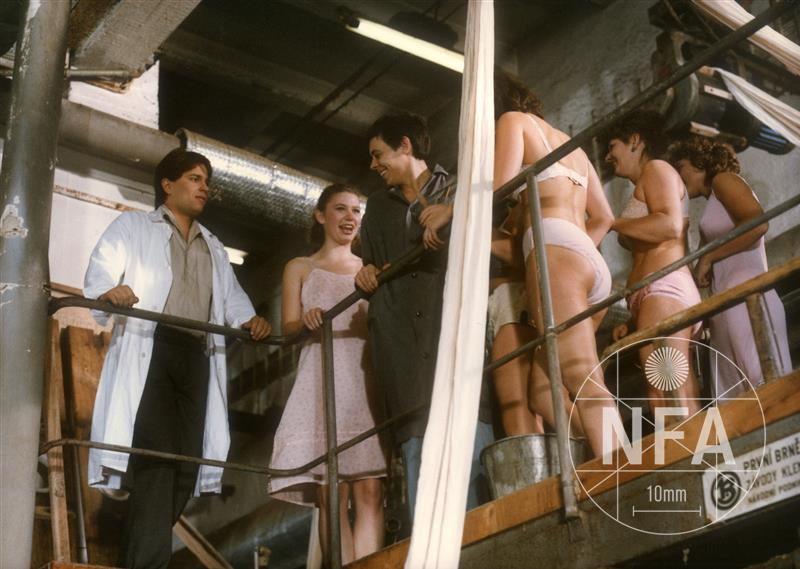 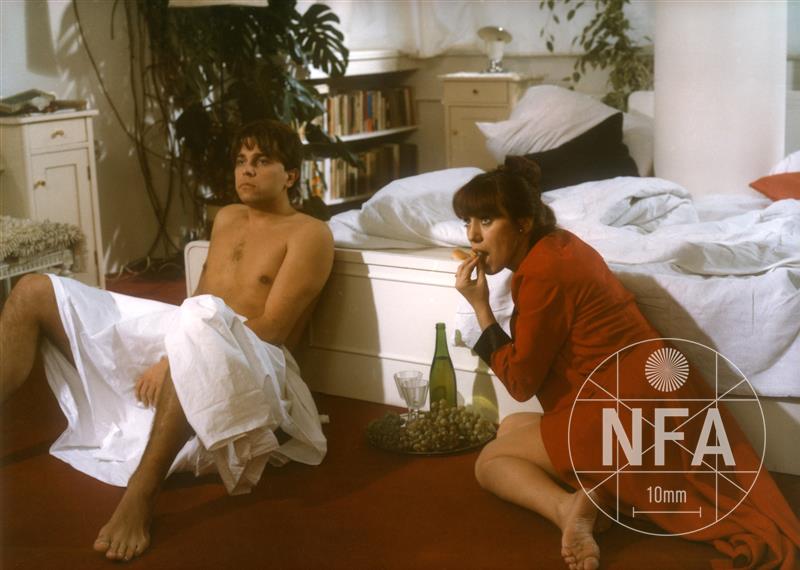 The Torment of Imagery