A number of Czechoslovak films present adolescent characters enamoured with the world of rock music. However, given the turbulent events of 1989, this contemporary tale from director Drahomíra Králová largely passed audiences by. The hero of this story is 16-year-old Hynek Engel, who wants to purchase his friend’s guitar so he can begin performing in a new band. He sets about trying to acquire the necessary 10,000 crowns via various schemes. Ten-year-old sister Adélka helps out by tap dancing in several pubs. But ultimately, the determined rocker is destined for disappointment – although the journey surprisingly brings Hynek closer to his father. The strong points of this sensitively made teenage comedy include realistic dialogue and convincing performances from lesser-known actors. These include Martin Kukla (Hynek), who would also later appear in the Věra Plívová-Šimková drama Houpačka (The Hammock, 1990). Magdaléna Učíková turns in a terrific performance as little Adélka, demonstrating a natural talent for comedy. This children’s film, which also documents the contemporary usage of the IQ 151 computer in schools, features an appearance from pop group Visací zámek (Hanging Lock).

The student Hynek Engel plays in a rock group on borrowed electric guitar, and he has a great success. After the concert he learns unpleasant news. The group falls apart and he has to return the guitar. He knows that without a decent instrument he cannot join any other group. A friend of his school mate Felix has a guitar for sale, but he wants for it ten thousand crowns within two months. Therefore Hynek starts hectically gathering money. He puts in the second hand store his old guitar, he is bargaining with his parents to give him money for Christmas. His parents disagree, and after all they could not give him so much anyway. The savings of his ten year old sister Adélka are neither enough. The siblings don't give in. Hynek works as a sweeper, he sells newspapers, and he plays in a folk band in a pub. When he tries to profiteer with ice hockey tickets he looses all. Adélka is doing better. She is singing in old clothes, playing an old guitar and tap-dancing in pubs. In the end she is arrested by police. Hynek and Adélka experience even more pleasant and unpleasant events, but finally they have almost five thousand crowns. They decide to pay an advance for the dreamed off guitar. However the owner disappoints them, he sold the guitar already. Hynek fights with him. For the saved up money he buys on the way home as a Christmas present expensive ski for his father, who has wished it for a long time. They are both convinced that Hynek will buy one day a quality guitar. 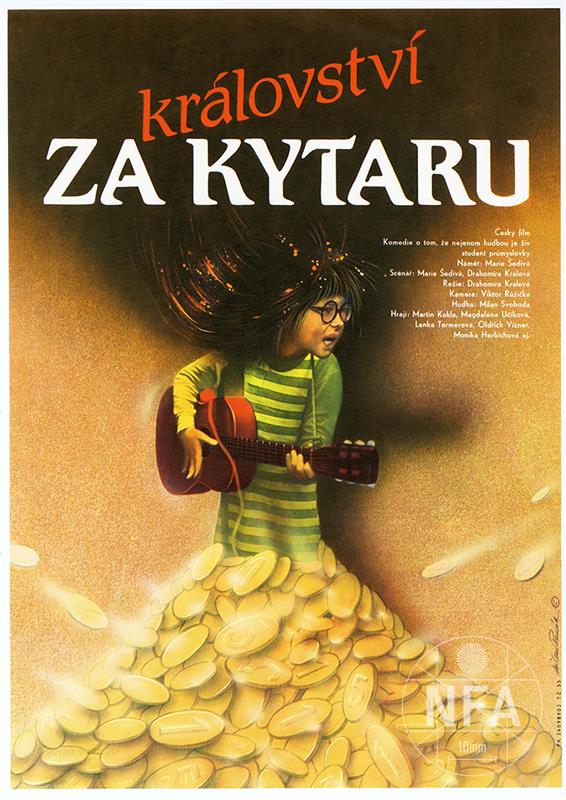 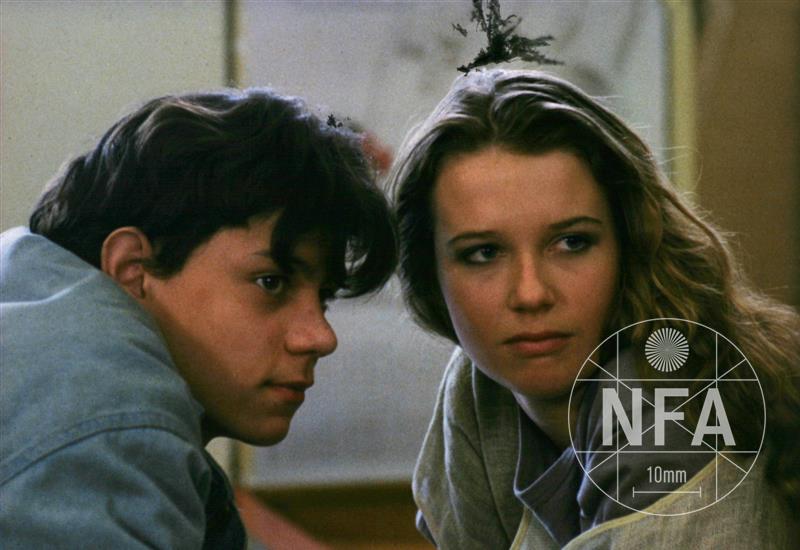 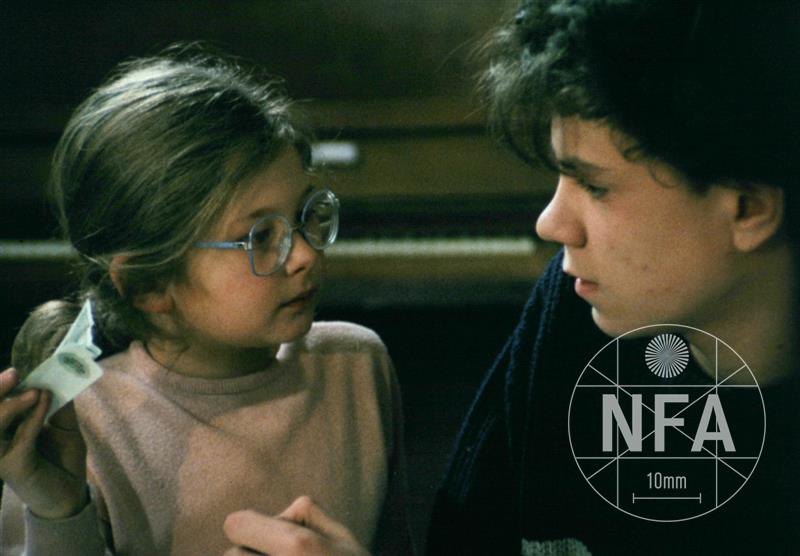 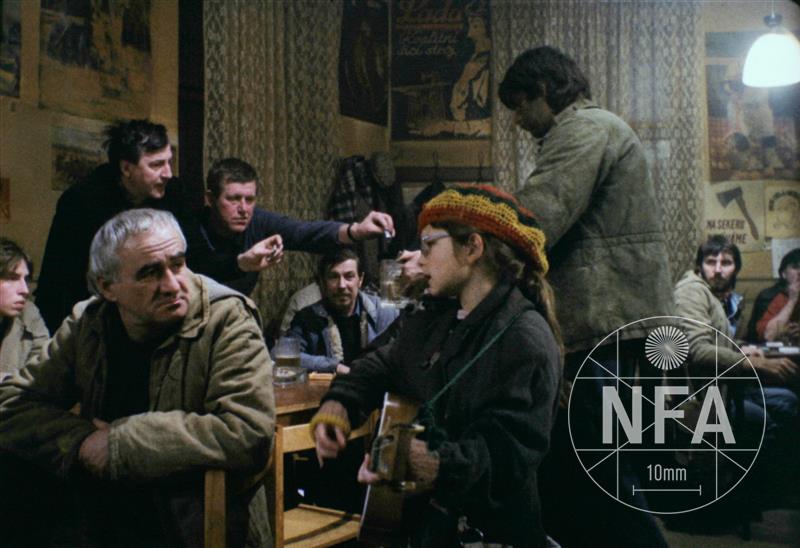