A mad comedy filmed in the style of American slapstick comedies. Sculptor Johnny Miller returns home with his drunken friends after a party and makes a bet that he can find his way home blindfolded. However, instead of his house, he finds himself in a cemetery where a band of villains led by the burglar Ransdorf are holding a meeting. Because Johnny is still wearing the scarf over his face which had been covering his eyes, the robbers take him for one of them and they want him to rob the villa of Frank Sellins, guardian of the wlalthy orphan Lilly Ward. Various humorous intrigues follow during which, for example, the guardian requests that "burglar" Johnny steal his ward's dowry with the promise that they'll share the loot. Johnny, however, falls in love with Lilly and devises a plan with her whereby he actually steals the money. The real burglars and real policemen become involved in the plot. Lilly is abducted but Johnny saves her at the last moment and takes her into his arms. 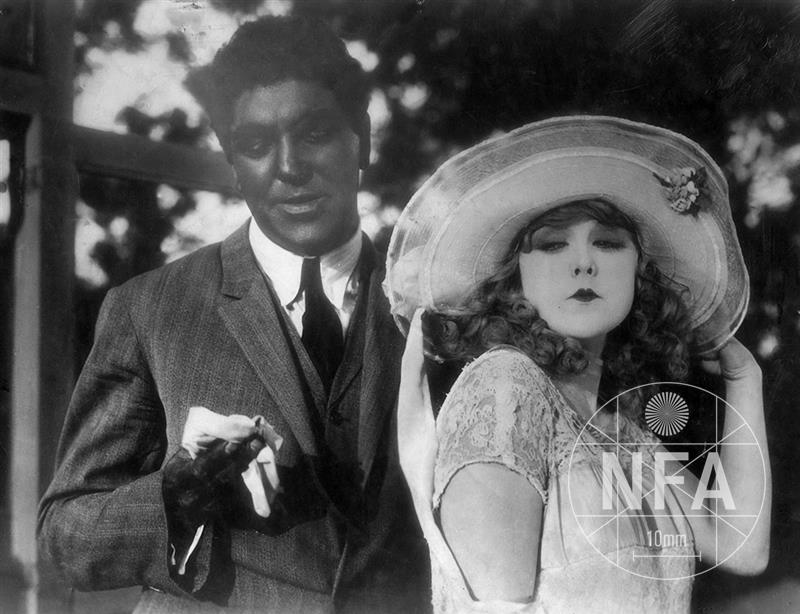 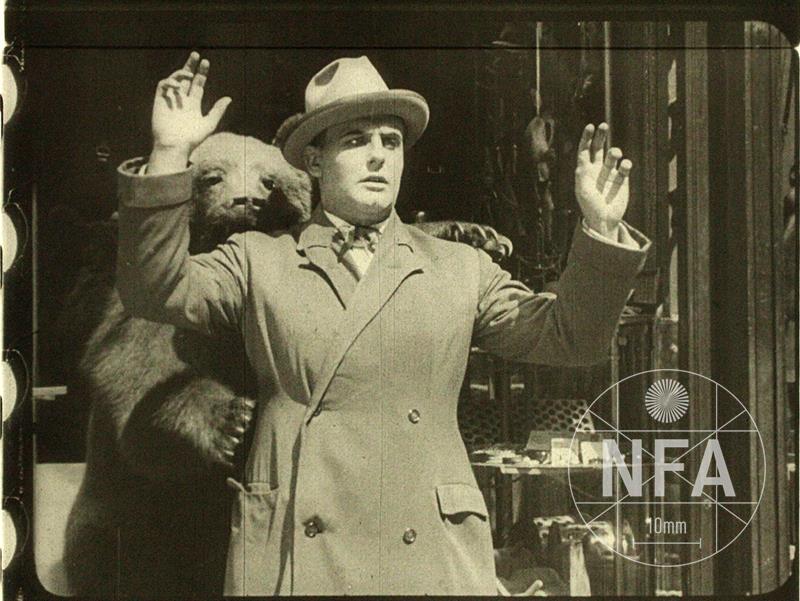 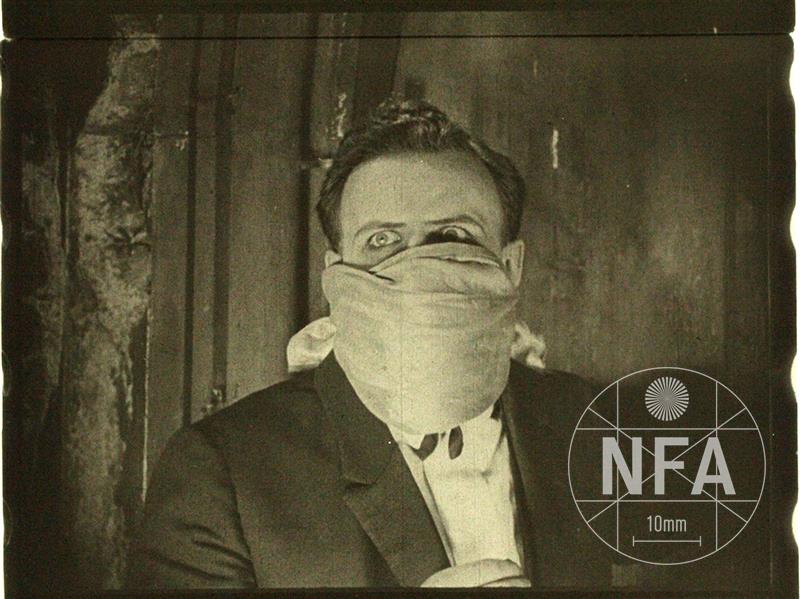 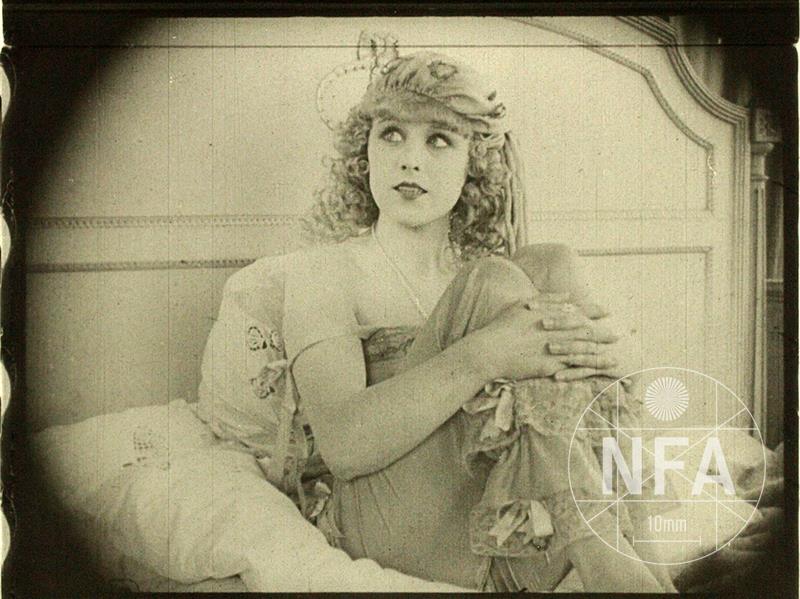 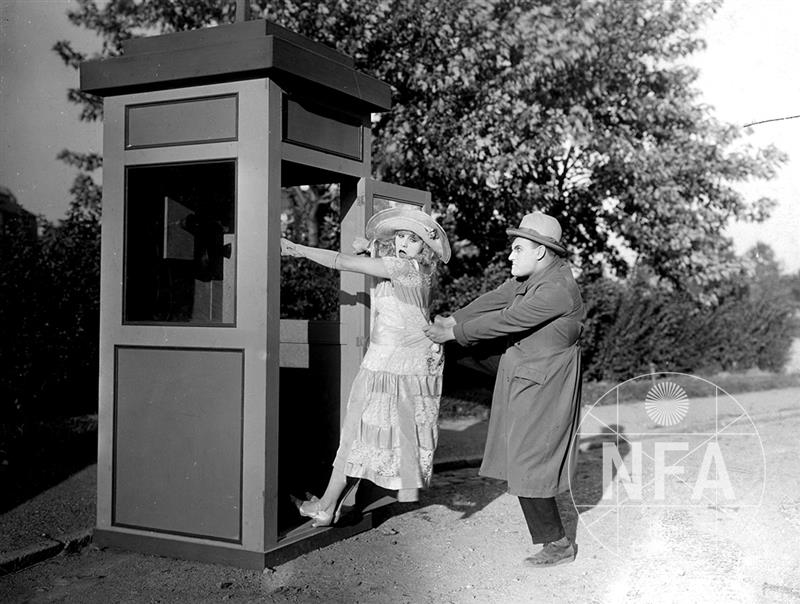