In her convent school, Helenka thinks of her parental home, her family and the priest whose nephew Ríša, instead of studying, is spending his free time in pubs. Helenka's father, the forester, is fretting about the lot of his daughters. Albína is seriously ill, Gusta refuses to obey him so her father sends her to Vienna to stay with his married daughter Anna who is to keep an eye on her. Gusta, however, wanders about at night and soon allows herself to be a kept woman. She changes to such an extent that she is unable to grant the last wish of the dying Albína, that she return home. The priest invites Ríša to visit him. Helenka also returns home from the school and she meets Ríša at a ball. Because of his bad reputation, however, and refuses to have anything to do with him. Ríša promises her in a letter that he will improve himself and so they meet up several times. Helenka's father believes that Ríša is only being frivolous in his intentions with his daughter and so he asks the priest to send Ríša back to Prague. After a dramatic farewell with Helenka, Ríša leaves. After he completes his studies he returns to Helenka.

Working shots are included in the film How films were made in our country (put together by Bohumil Veselý, 1954).

In 2005 the film was reconstructed by National Film Archive with Ateliery Bonton Zlin. 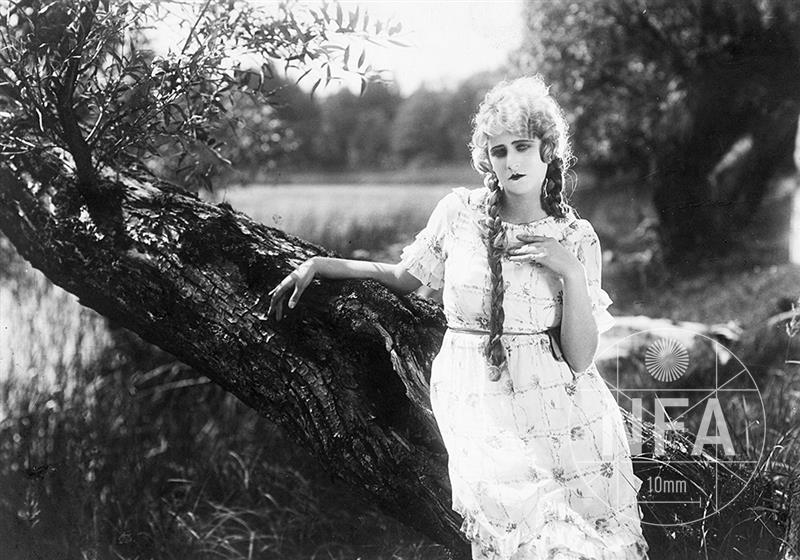 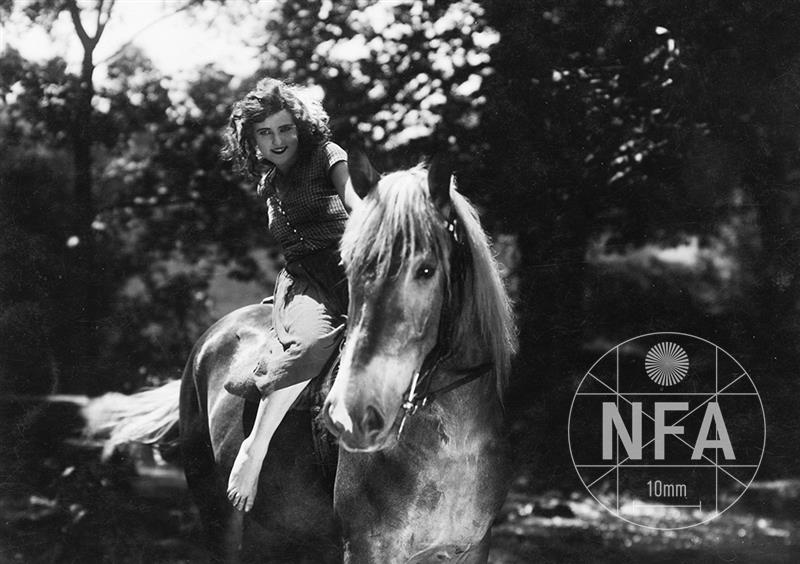 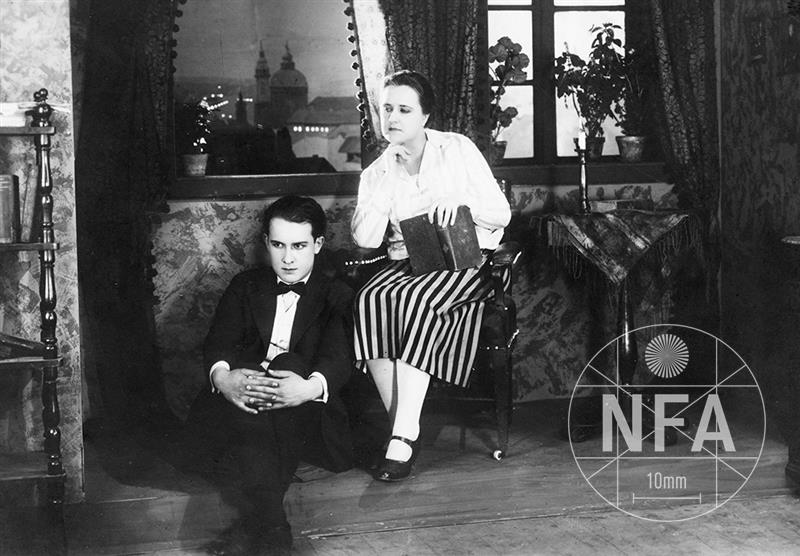 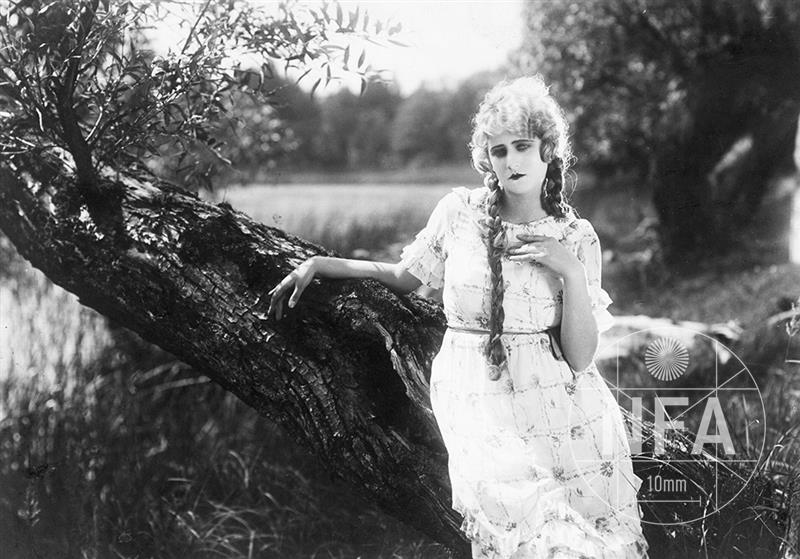 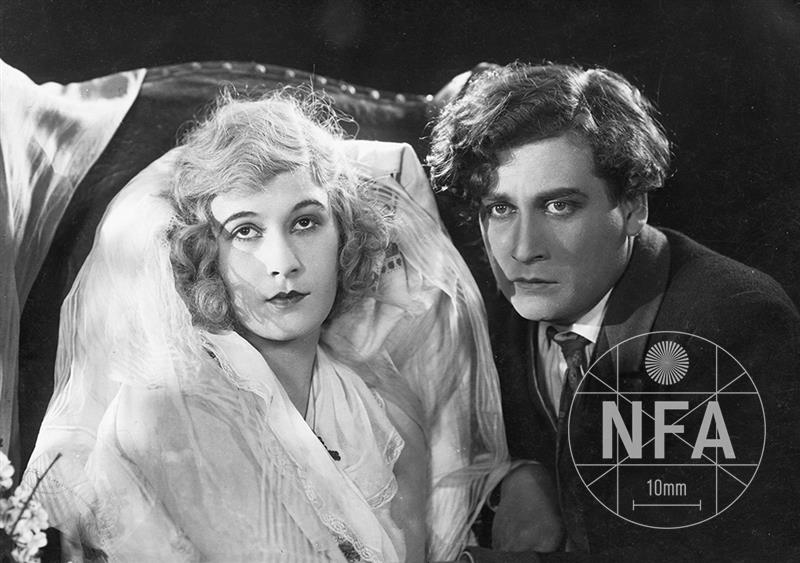