Pavel Čamrda works as a clerk at an administrative bureau in Malá Strana. One day as he is listening to wandering minstrels he falls in love at first sight with a charming girl in the crowd. The superior at the bureau, counsel Švarc, takes ill and Čamrda brings him to his home the official papers for him to sign. What a surprise he has when he discovers that the girl who has smitten him is the counsel's daughter Viktorka. The counsel is ill for a long spell and the entire family becomes used to Čamrda's visits. He is invited over on New Year's Eve along with his elder colleague Vokoun who knows that Čamrda and Viktorka like one another. He asks Viktorka's family in Čamrda's name for their daughter's hand in marriage, and they agree. After a while uncle Felix comes on a visit to the Švarc's. He takes a fancy to Viktorka. Felix is well-off and Mrs. Švarc would like her daughter to marry him. Viktorka is unhappy and the evening before her engagement to Felix she runs away from home. Everyone looks for her to no avail. When the desperate Čamrda comes home that night he finds Viktorka there. She has come intentionally to his apartment to compromise herself and thereby compel a marriage to her beloved man. Thus their story ends happily. 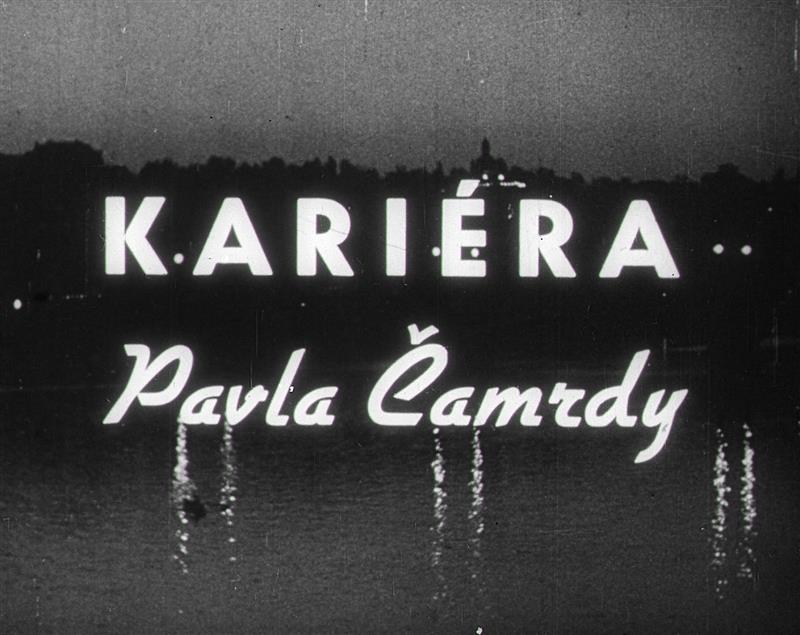 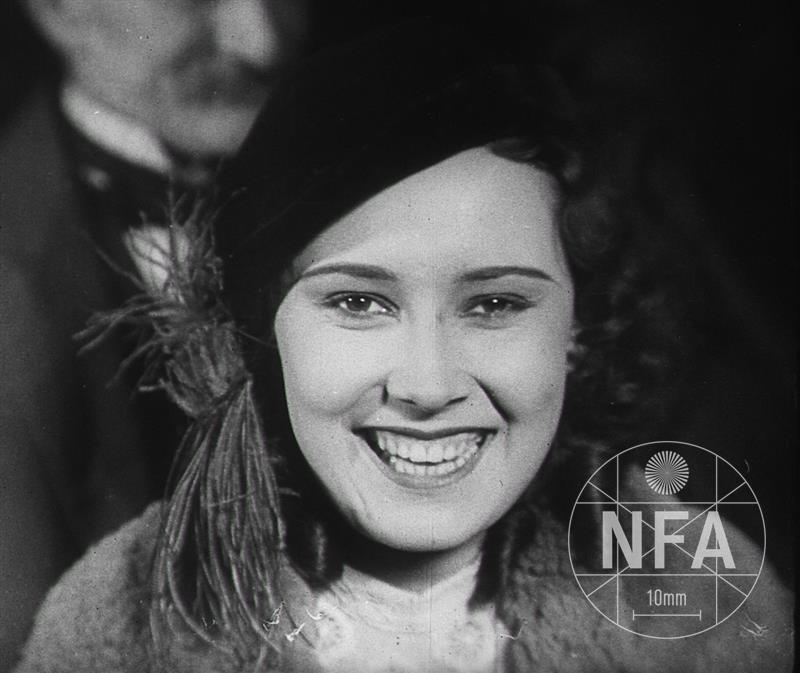 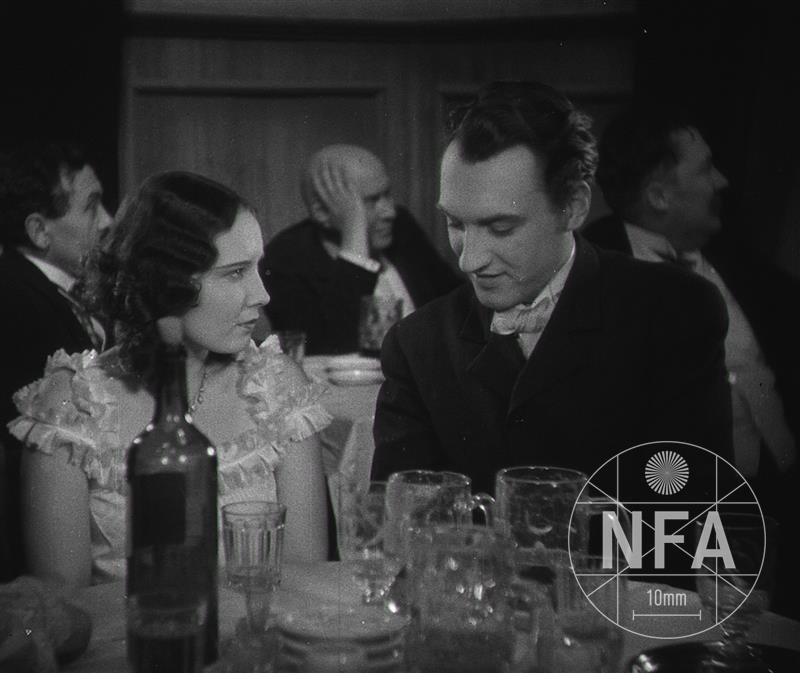 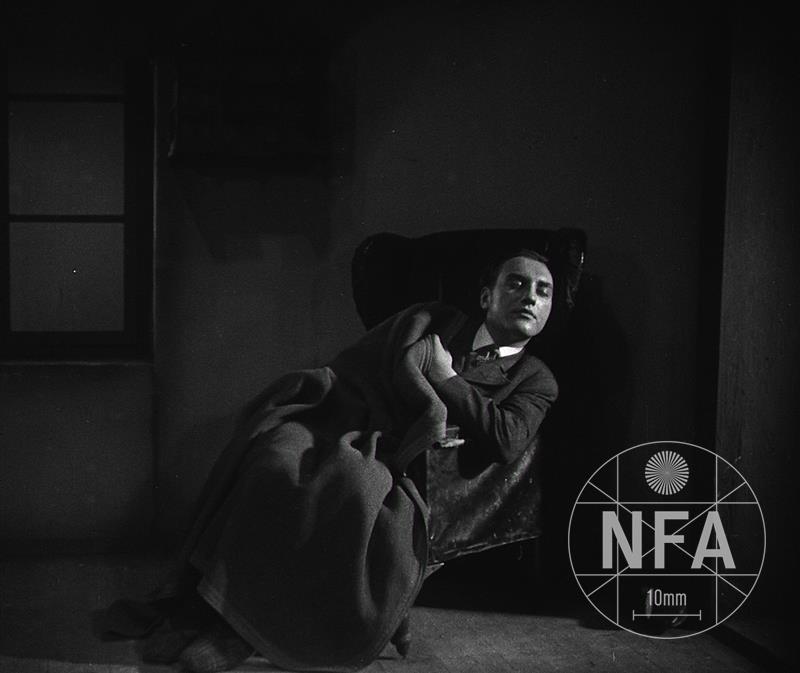 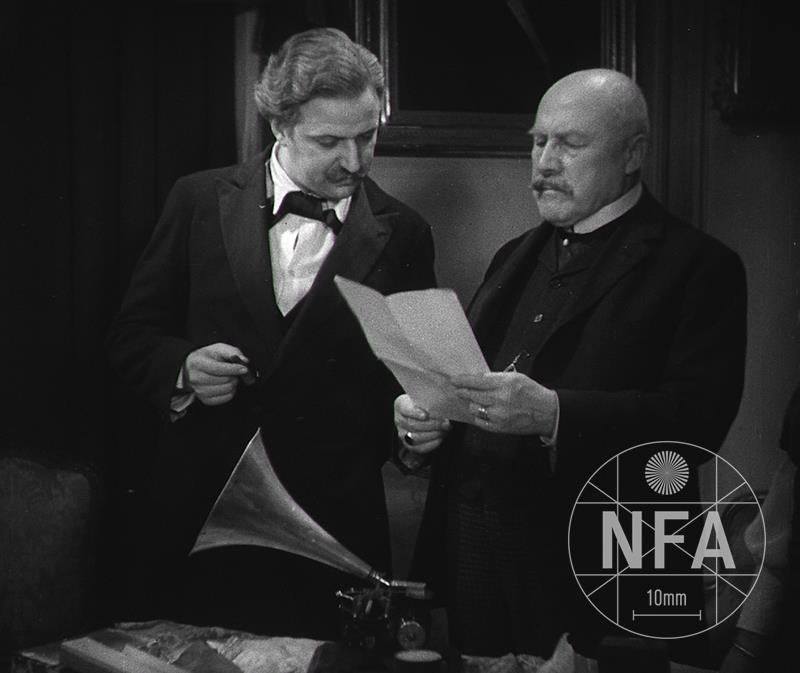 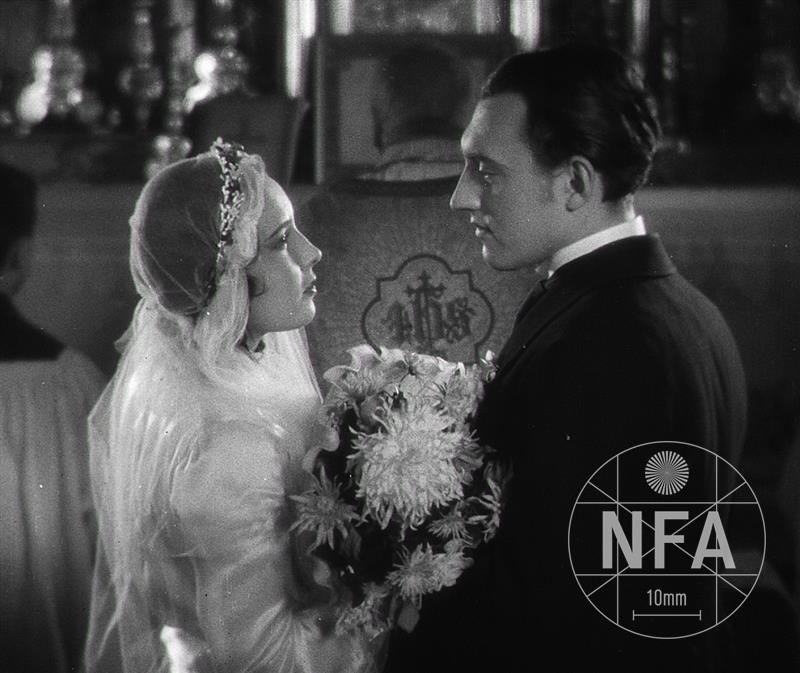