Life Is a Dog

Young music composer Viktor Honzl in vain looks for work. He is prevented from committing suicide by a technician of the gasworks who shortly beforehand has disconnected his gas due to past due bills. In the disguise of an older, serious, musical scholar Viktor obtains work in a music publishing house. So he may court Eva, publisher Durdys's daughter, who he likes quite a bit, he recommends to the owner that he also employ his nephew. Understandably, this is he himself, in his every-day form. For Viktor, however, this becomes an extremely complicated situation as he switches in the place of business from the clothes of the uncle and then back again from the clothes of Viktor the nephew. Unfortunately, in the appearance of the uncle Eva's sister Helena is reminded of her music teacher, with whom she has fallen in love. Mr. Durdys consents to Eva marrying Viktor but only on the condition that his uncle marry Helena at the same time. To be engaged to both girls at once is now too much for Viktor to manage and the truth comes out. In this hopeless situation Viktor is rescued by the music teacher who comes to ask for Helena's hand in marriage. The happy father joyfully agrees to both marriages. 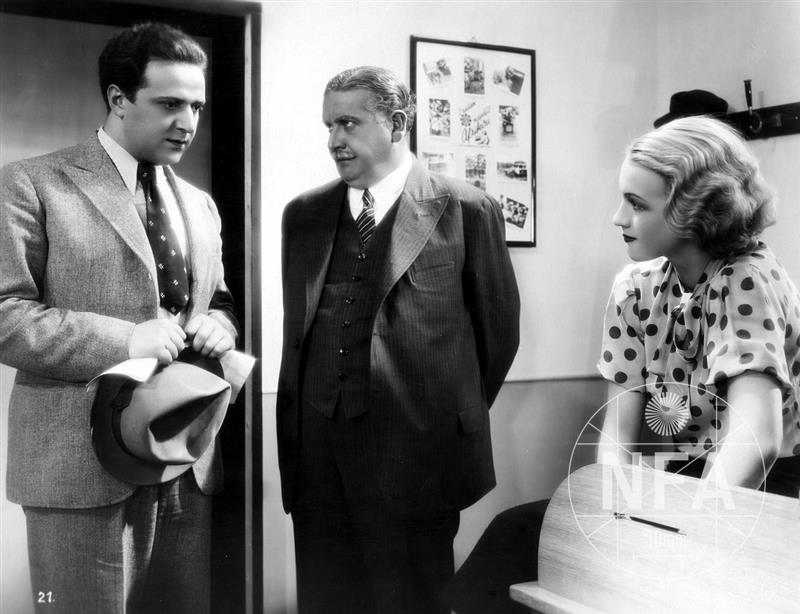 Life Is a Dog