Rudolf Šustera works in his father's construction office. The latter orders his son to tell the bohemian sculptor living in the studio of their house to move out since he has not paid the rent for several years. Rudolf, however, is sympathetic towards the bohemian and even pays his moving expenses. The construction engineer is glad to be rid of his inconvenient tenant until he discovers that the sculptor has found a flat in another of his houses. Šustera is only mollified by the fact that a proper, rent-paying tenant, the flower-seller Julie Novotná, has moved into the vacant studio. He soon learns, however, that Julie and Rudolf are fast growing fond of one another, which angers the father. He persuades the girl to give his son up. The proud Julie immediately moves out of the studio but, due to appalling weather outside, she catches a bad chill. Not even the wise grandmother is able to extinguish the fiery conflict which ensues between father and son because of Julie. Rudolf finds Julie in hospital with pneumonia. His grandmother reminds Šustera that he, too, had married her daughter against his parents' will. The father then regrets his behaviour and, as soon as the girl recovers, he consents to their marriage. 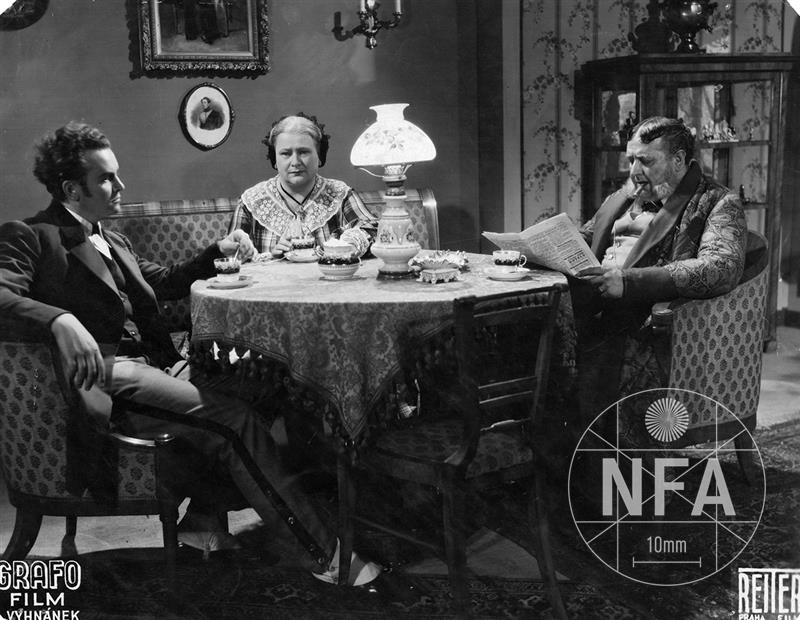 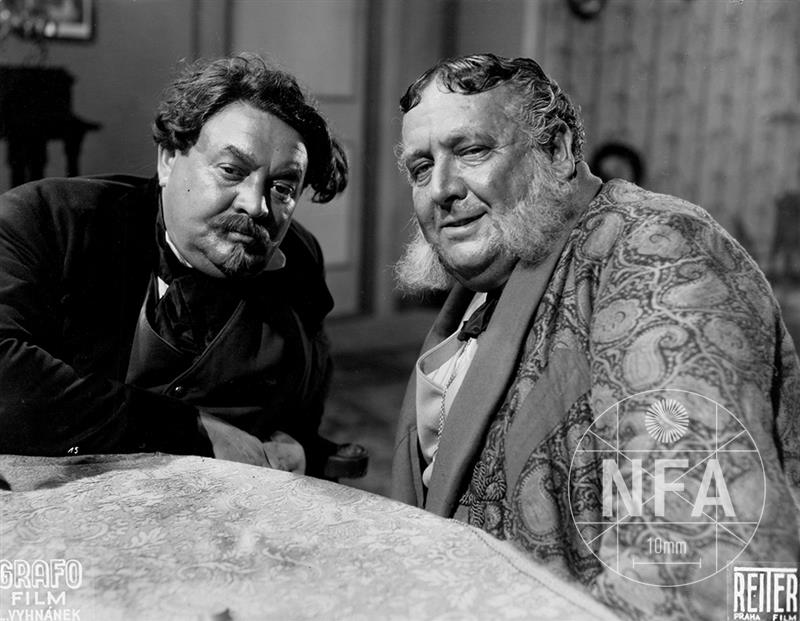 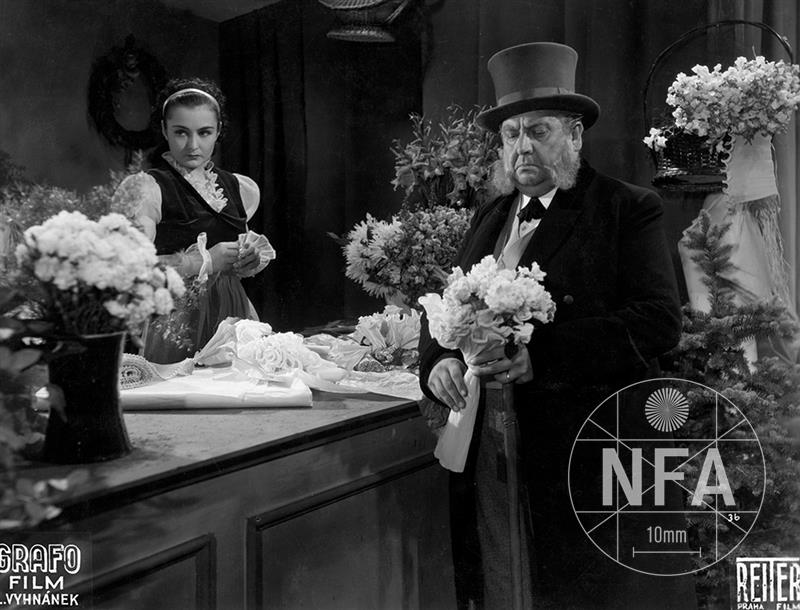 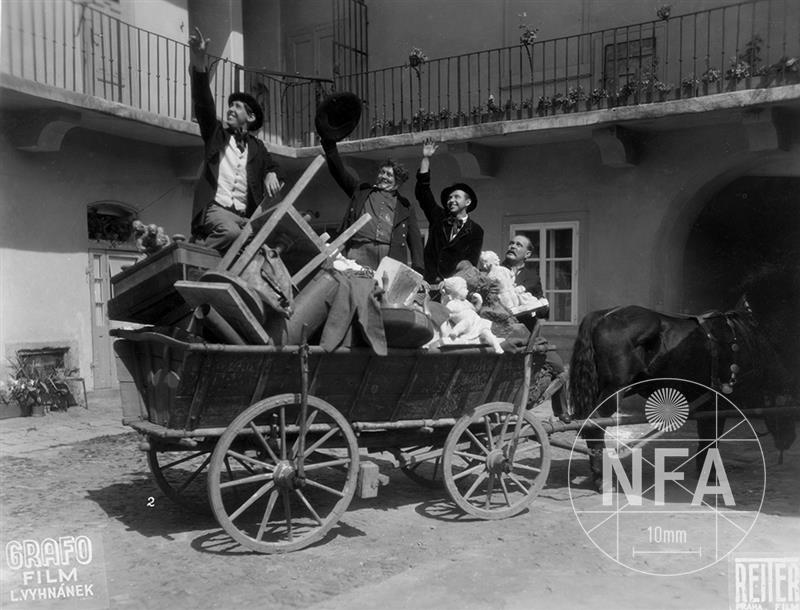 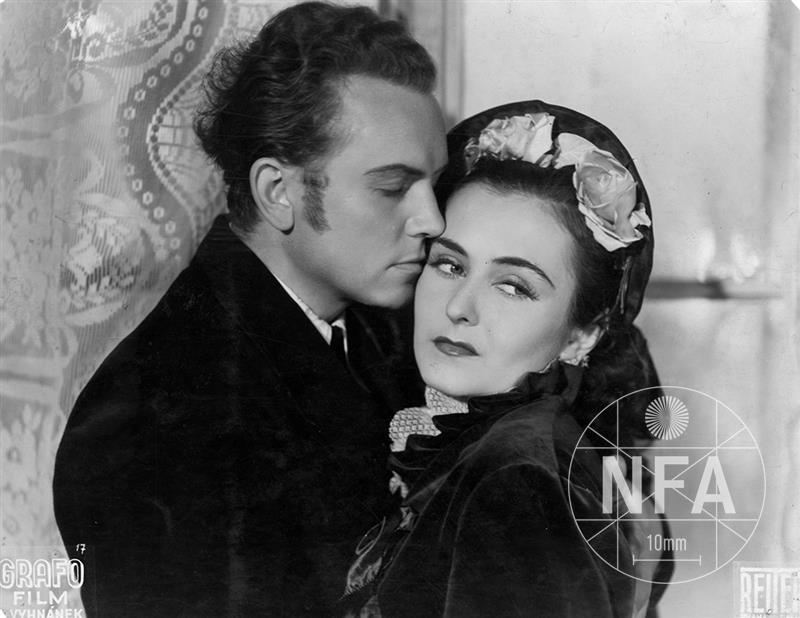