Three friends are to meet in Prague once again after many years. Marek, the magician, has been in America and he comes back with his nephew Tonny bringing their hard-earned money with them. Brejcha, the industrialist, lives alone. His wife and daughter caused him to go bankrupt and then abandoned him. Eternal student Netušil arrives from the country with his loving wife, the owner of a greengrocer's shop, and his daughter Anča. Creditors have meanwhile taken all the contents of Brejcha's villa. Marek mentions in a letter that he would be glad to marry off his nephew to Brejcha's daughter. Netušil thinks up a plan. His wife and daughter pretend to be Brejcha's family and the money acquired from Marek will help out the bankrupt industrialist. The creditors return the furniture to the villa and, acting as staff, they keep an eye on their claims. Everthing turns out differently, however, when the Mareks arrive. Tonny falls for Tonča, one of the creditors. Anča Netušilová falls in love with her "father", Brejcha. The removal men mistakenly try again several times to take the furniture. When the truth is discovered, the Mareks are angry at first but then forgive Brejcha for old time's sake and decide to help him. The two couples are then able to concentrate on getting to know each other better.

At the beginning of the story, Jaroslav Marvan appears in the film (also in writing) as Jan Brejcha, but later on is addressed as Karel. 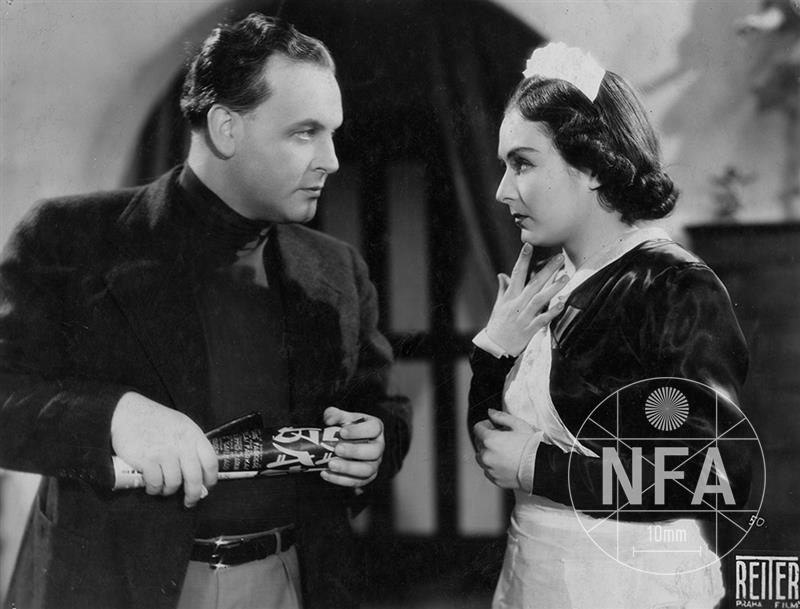 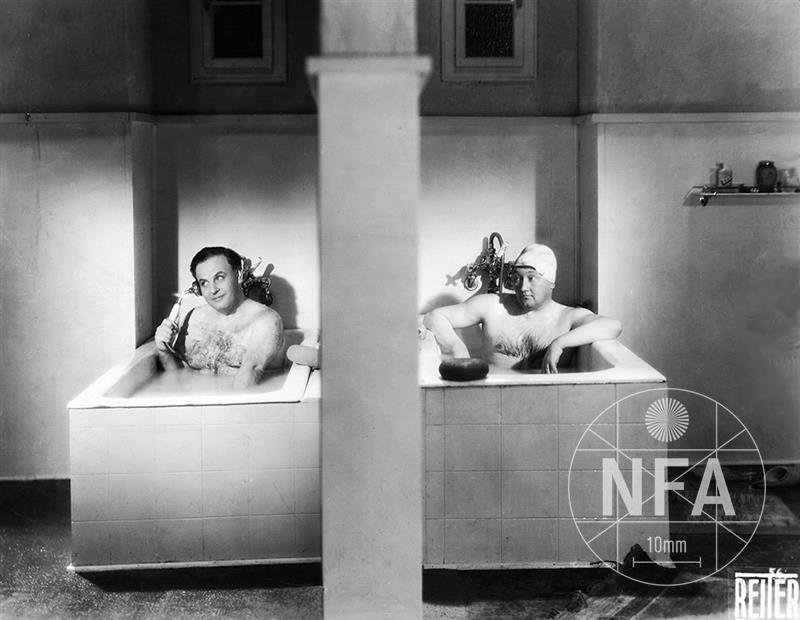 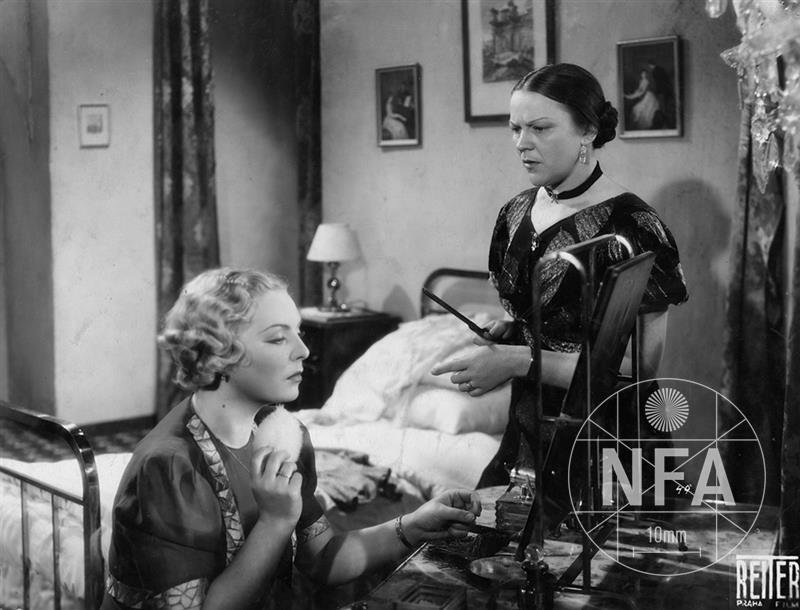 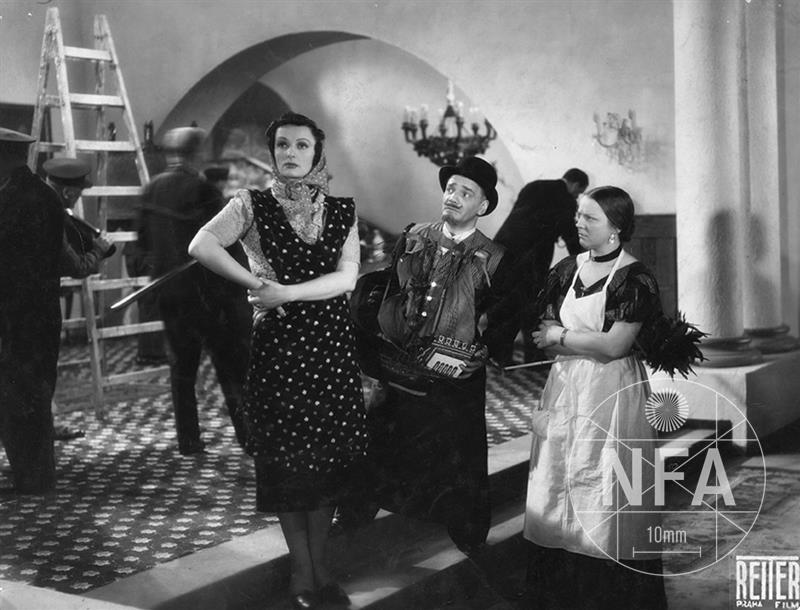