Musical clowns Rik and Rak, Švamberk and his daughter Zdeňka, scrape a living by travelling round village fairs. Zdeňka confides in the old clown Tom and tells him that her father grew up at Lípov castle located nearby but that his father disinherited him for marrying a comedienne. Following Tom's advice, Zdeňka sends her grandfather a promotional photograph and asks to meet with him. She is then invited to the castle but, since her grandfather, judging by the photograph, thinks she is a man, Zdeňka has to pretend to be his grandson. Grandfather hires a tutor and Zdeňka soon falls in love with the young and attractive Jiří. Grandfather's friend and his daughter Lída arrive at the castle; Jiří initially shows slight interest in Lída. He tells "Zdeněk", however, that he prefers the romantic type, like the mysterious dona Isabella in the painting in the hall. When a costume ball is held at the castle, Zdeňka decides to dress as Isabella and wins Jiří's heart. In order to drive Lída out of the castle, Zdeňka and the faithful servant Dominik dress as ghosts. Zdeňka's secret is then revealed and she leaves the castle in shame. Grandfather and Jiří try to find her and the former makes his peace with both son and granddaughter. 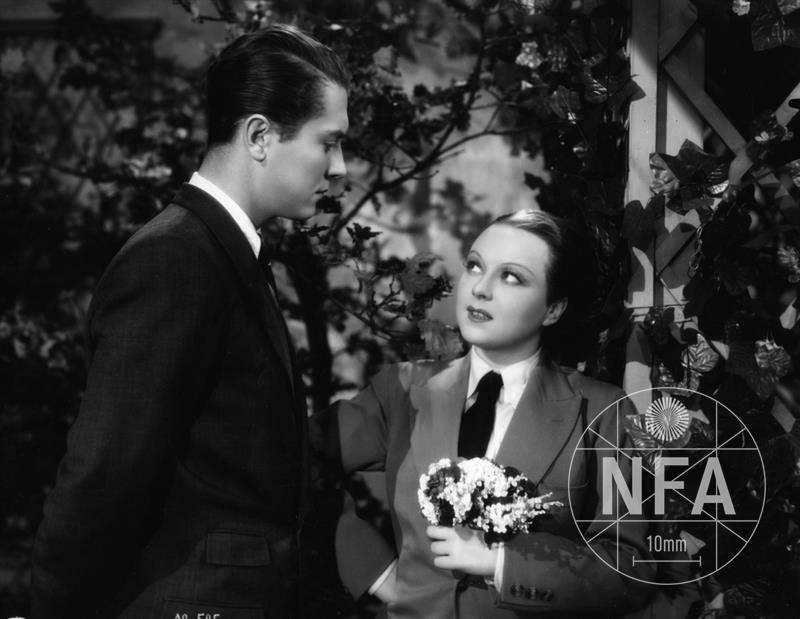 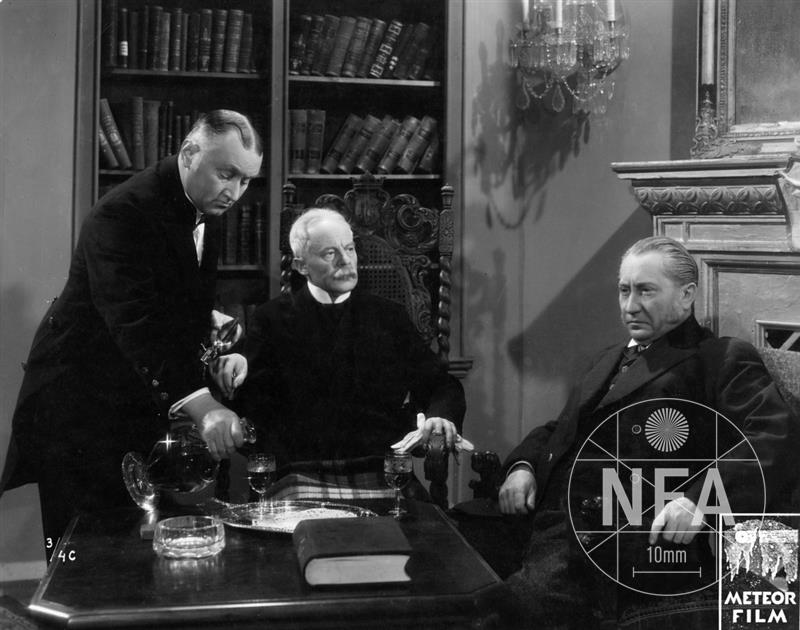 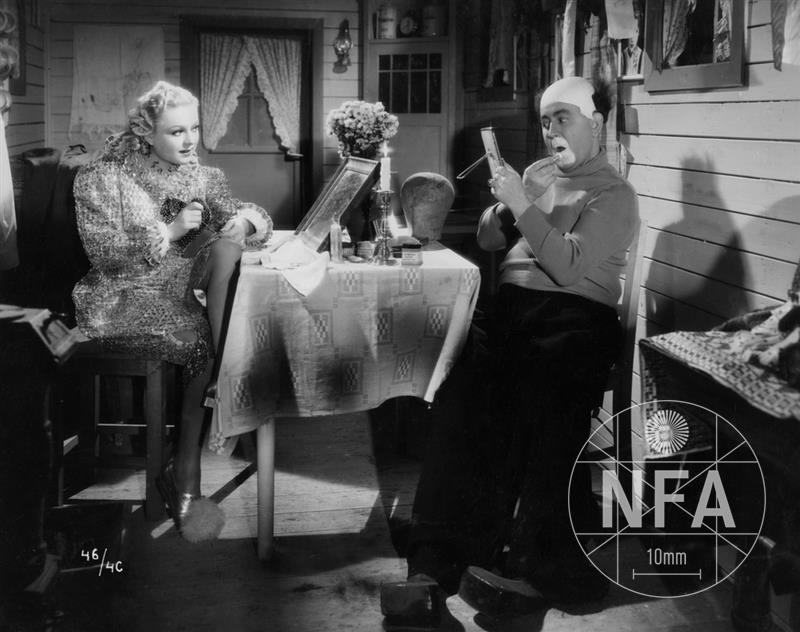